You are here: Home / bike / Pedal for Scotland: things I learned 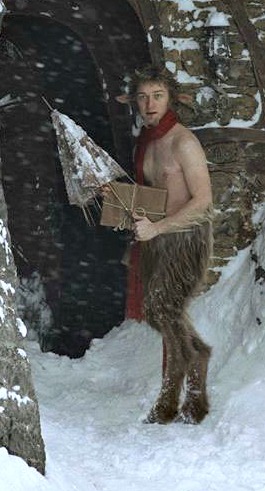 Today I know how Mr Tumnus feels. The bottom half of my body feels rather like it belongs to another creature.

I haven’t found a magic portal to another world – our wardrobes are far too full to get through. No. Yesterday, along with more than 9,000 others, I took part in the Freshnlo Pedal For Scotland (AKA the longest bike ride I’ve ever done). It took us 47 miles from Glasgow to Edinburgh.

Here’s what I learned.

Your mother is sometimes right. She suggested I might need padded knickers, and I did.

Cycling with a crowd takes a bit of adjustment. It was only when we were in the thick of it that I realised that I had never been cycling with more than one other person at a time. And even then It was quite hard to avoid collisions. Add a few hundred more and you have to raise your game fairly fast.

The early start you first thought of probably isn’t early enough. We met up at 8am but still weren’t over the start line until nearly 10am. My calculations didn’t consider those 9,000 others.

A few inches can make all the difference. Ileene, who is wise in the ways of cycling, adjusted my bike seat and what a difference.

Scotland is a country of contrasts. Our route took us through streets of buildings with steel sheets for windows as well as wide ways lined with well-groomed mansions.

City planners make questionable decisions. Some of those well-groomed mansions were, to say the least, architecturally ‘interesting’.

Nanaimo is a city in Canada. It’s a city where the local delicacy is the eponymous bar – a delight of chocolate, creamy stuff and coconut. Thanks Debbie, I’d love the recipe.

Social media and cycling don’t mix. You can’t tweet or Facebook very well when you’re concentrating on not falling off.

Edinburgh has some fantastic cycle routes. People of the Capital, you don’t have much excuse for not getting on your bikes.

47 miles is a long way, but not perhaps as long as you’d think.

I am a cyclist. Not just a woman with a bike.

Who’s joining me next year?