You are here: Home / antidepressant / Coming off Citalopram – crying in the car… 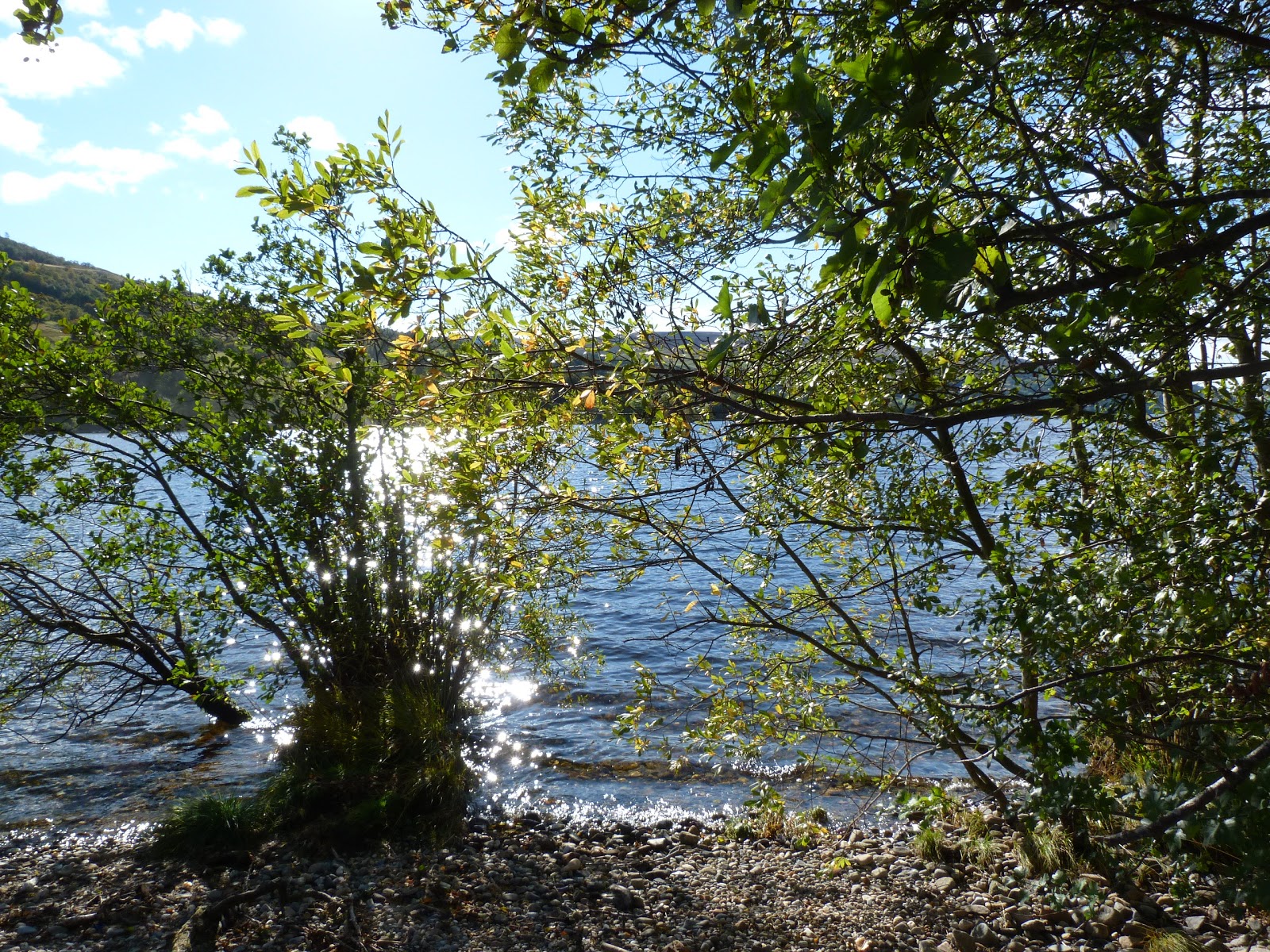 Don’t worry this isn’t a sobbing into my shredded wheat kind of post.

I just thought that there might be some interest in how I’m doing since I decided to come off Citalopram.

I have, for once, done exactly what I said I was going to do. I cut down dropping half a tablet here and there until the point when I couldn’t remember whether it should have been a full or half tab. At that point I decided I would take only a half dose every day… I suppose you could say I’m half way there.

How does it feel?

Good question. Serious introspection isn’t really to be recommended. Or at least I don’t like it. It’s impossible to know exactly what’s going on, because rather inconveniently life carries on.

What has actually changed?

The biggest thing I’ve noticed is that sometimes – and usually in the car – I am moved by things, music or stories on the radio. Tears prickle and threaten. This is something that hasn’t happened for the whole time I was on Citalopram but used to happen before. I don’t think this is a symptom of any great mental turmoil, it just happens.

Otherwise, this week I was feeling a bit flat, a bit tired and somewhat crabby. This could be for any one of a dozen reasons: I haven’t done enough exercise; I’ve got PMT; Boy Three keeps waking me up in the middle of the night; I’m bored; I’m hungry; I’m 45; I’m coming off Citalopram.

I’m going to spend a couple of weeks on a half dose and then start cutting down from half to nothing following the same pattern. Watch this space. I’ll report back.

By the way, am I the only one with a tendency to Radio 4 induced bouts of sentimentality in the car? Surely not.

◄ Spelling mnemonic: Jimmy’s a vile man
What your Soreen says about you. ►