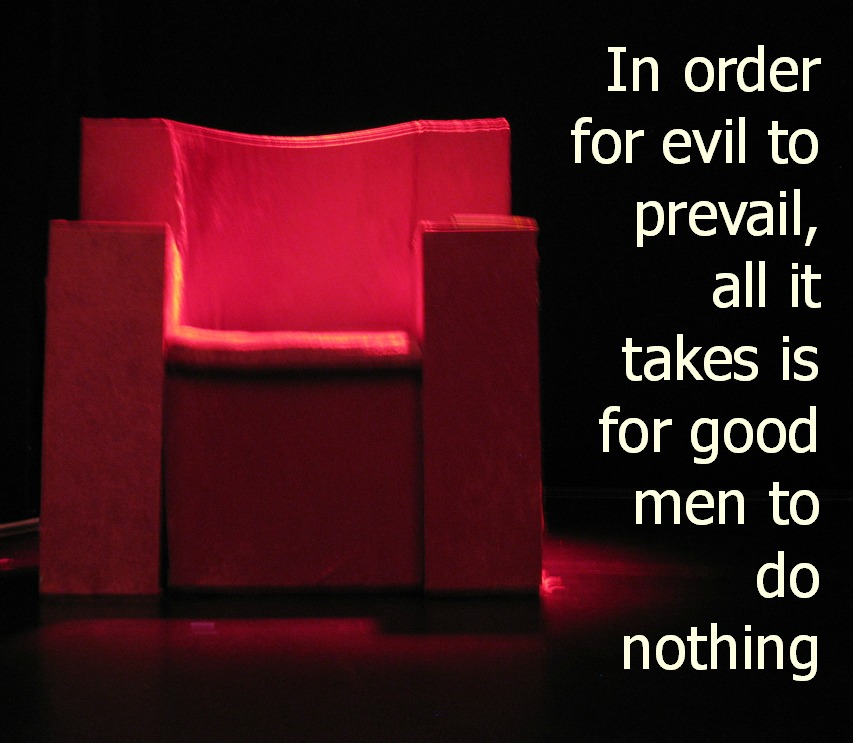 There’s only one l in Savile and that’s how to remember.

Every day brings more revelations of vile abuses be the children’s presenter once considered to be a national treasure. And we shake our heads and ask ourselves how this can have happened.

When I was 10 or 11, I went on an Outward Bound course at the centre’s base on Ullswater. I can’t remember much about the week except a vague sense of adventure and fun.

I do remember one of the girls – I think her name was Hilary. She was something of a celebrity in our dormitory having been on Jim’ll Fix It playing a musical instrument – a clarinet if memory serves.

Fascinating. I wanted to know what it was like, who she had met and any other bits of telly land gossip. She wouldn’t be drawn. “It was OK,” was all she would share. I felt cheated. I, among every child in the land, had written and written to Jim to have my dream come true.

Now, though, I wonder if Hilary the Clarinetist had another story she couldn’t tell.

And then when you looked closely, as we all did, do you remember the children’s faces? None of the cheeky animation and lively responses of children on TV today. Down the telescope of time, they all looked a little dazed and wary.

It’s easy now to condemn and criticise, tut and shake our heads. It could never happen now. Or could it?

Of course it could.

In the main it’s unlikely there was a huge conspiracy to protect JS and his unorthodox preferences. Instead there was a jigsaw of people with pieces of information.

Some, the victims, would be fearful of not being believed, of speaking out against such a Good Man. Others may not even have known that what happened to them was wrong, no matter how bad it made them feel. Maybe they blamed themselves or justified it because of who their abuser was.

And the rest? For all the people who knew or suspected something was wrong and tried to do something, there were many others with suspicions or uneasy feelings who put their concerns aside and got on with life?

It’d be fabulous if there a few investigations and some enquiries might make sure it wouldn’t happen again. The real way, though, is to make sure no one sweeps nagging doubts under their mental carpets and any accusations however preposterous get an open-minded hearing.

◄ Review: Monkeyfarts by David Borgenicht
Coming off Citalopram – crying in the car… ►