You are here: Home / abuse / Ritual abuse – they told me she was crazy. 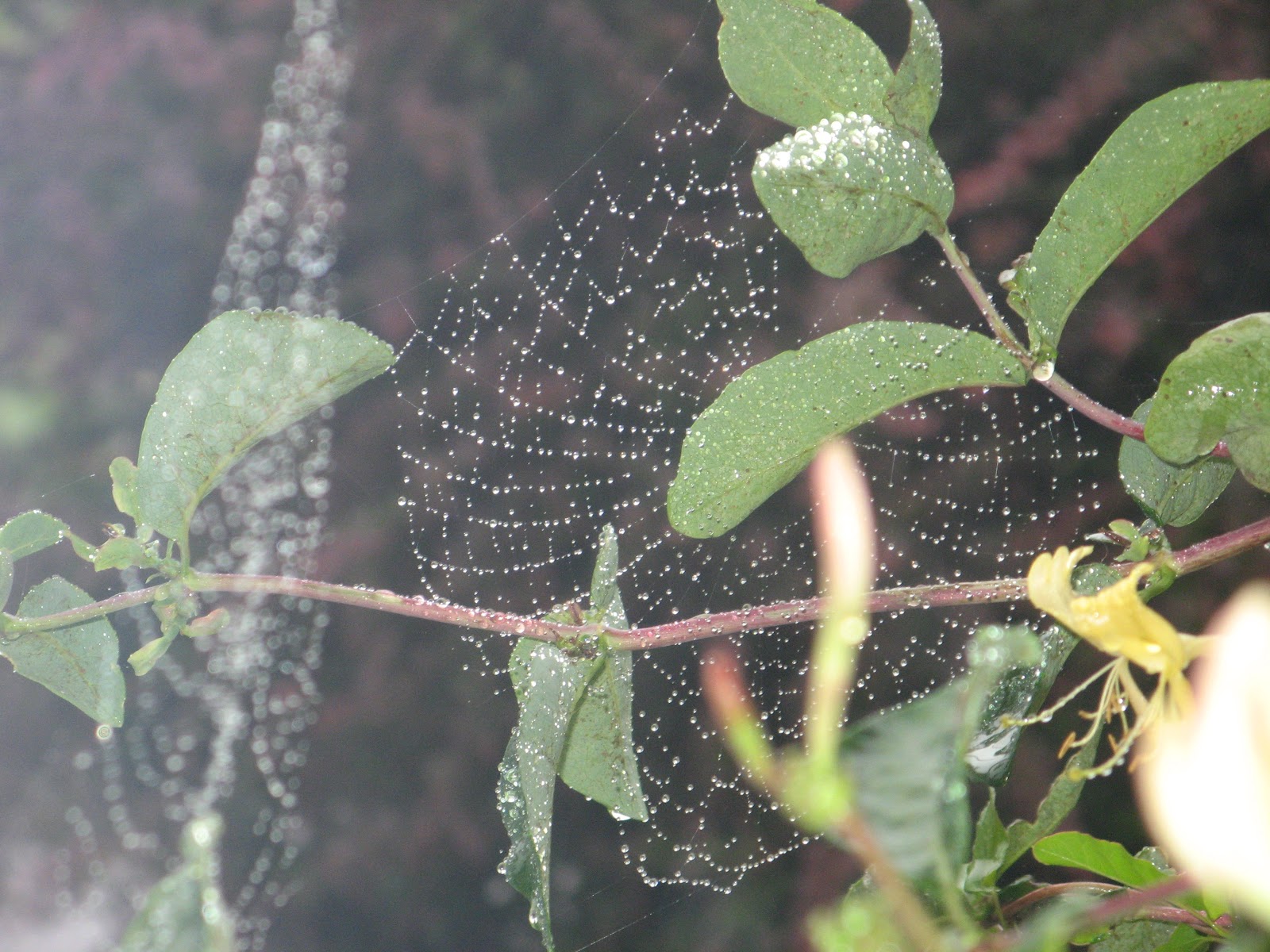 A little under 20 years ago I was news editor of the Big Issue in Scotland. As a young journalist, it was an exciting job and I felt I might be doing some good.

One day I took a phone call from a woman who insisted she had a story for me but that we had to meet. No, she couldn’t give me her name or her number. So we made an elaborate plan for me to see her in a faceless motorway service station miles off either or our beaten tracks.

The woman I met was obviously frightened. She kept looking over her shoulder, scared of who might spot her.

Once she’d told me her tale I could understand. She explained that she’s separated from her husband – a man prominent in society – and that when she handed their two kids over for visits she was convinced they were being abused.

And this wasn’t just any old seedy abuse by one wrongly wired individual, this was organised, ritualistic and systematic. She told me how her children came home full of the most awful stories and able to draw pictures of things no child should have any idea of. She showed me some of these pictures. They made me feel sick.

She explained that, of course, she had tried to make it stop and report it. But she claimed she was threatened and told that if she rocked the boat she would lose the children and never see them again. A threat she clearly believed.

When I asked how this was possible? She told me that the group of men abusing her children – and others – included those in the judiciary and the police. They were too respectable and powerful to fight and, for her, the stakes were too high.

I was utterly shaken by what I heard. How could something like this happen? Yet, she believed that it did – and I believed her. Of course, she was too scared to give me any recorded proof or, even, her name. She wouldn’t identify the people she was accusing – she said they’d know who told me. She said they’d ‘get me’ too.

I struggled with this. What I was hearing was so hideous that I would have loved her to be vengeful and unhinged. Then it couldn’t be true, you see.

So I asked the experts if this could be true. I had a long conversation with criminal expert Ray Wire. He convinced me that every word of what I heard was true. His job took him into the most depraved minds to try to understand them and what they caused to happen. He was a kind and gentle man and, over the years, I wondered how he managed to cope with continually staring into the awful darkness.

I also spoke to other experts – none of whom suggested the story I heard was far-fetched or imagined.

So I wrote as much of the story as I could. I tried to do the best I could for the women I interviewed and I handed it to my editor.

When the magazine was published I was bitterly disappointed to see my story was cut down to a few paragraphs. It was the only time a story was cut significantly while I was at The Big Issue. I couldn’t even contact the woman to explain.

My friends didn’t want to hear what I had to say – they told me the woman must have been crazy and I was crazy to believe her.

Over the next few days my phone rang a lot – never with that woman, but with others. No one would go on the record or name names, but they were all frightened and all wanted someone to listen to them. The callers came from all over the country and what they told me scared me and made me cry.

They petered off after a while and I left the job – to sail around the world, like you do. I put the haunting episode to the back of my mind and got on with life.

But now with various allegations and accusations of abuse and claims of happening so dark and damaging they are hard to consider, I find myself thinking often of the woman, her children and all the others who spoke to me.

If someone tells a story that’s so awful it’s hard to imagine – then it almost certainly is true and must be believed. There is, of course, a chance that there will be false accusations, such as the latest Newsnight debacle. (What happened here was a courageous and damaged man told his story and over-eager and inexperienced journalists failed to do their jobs properly.)

I hope the Savile scandal and all that followed can genuinely pave the way for victims to be believed and for that to be the most important consideration. Just maybe some good can come from this evil.

◄ Shortbreading the news – Whitworths
Teenagers: the stereotype is true ►