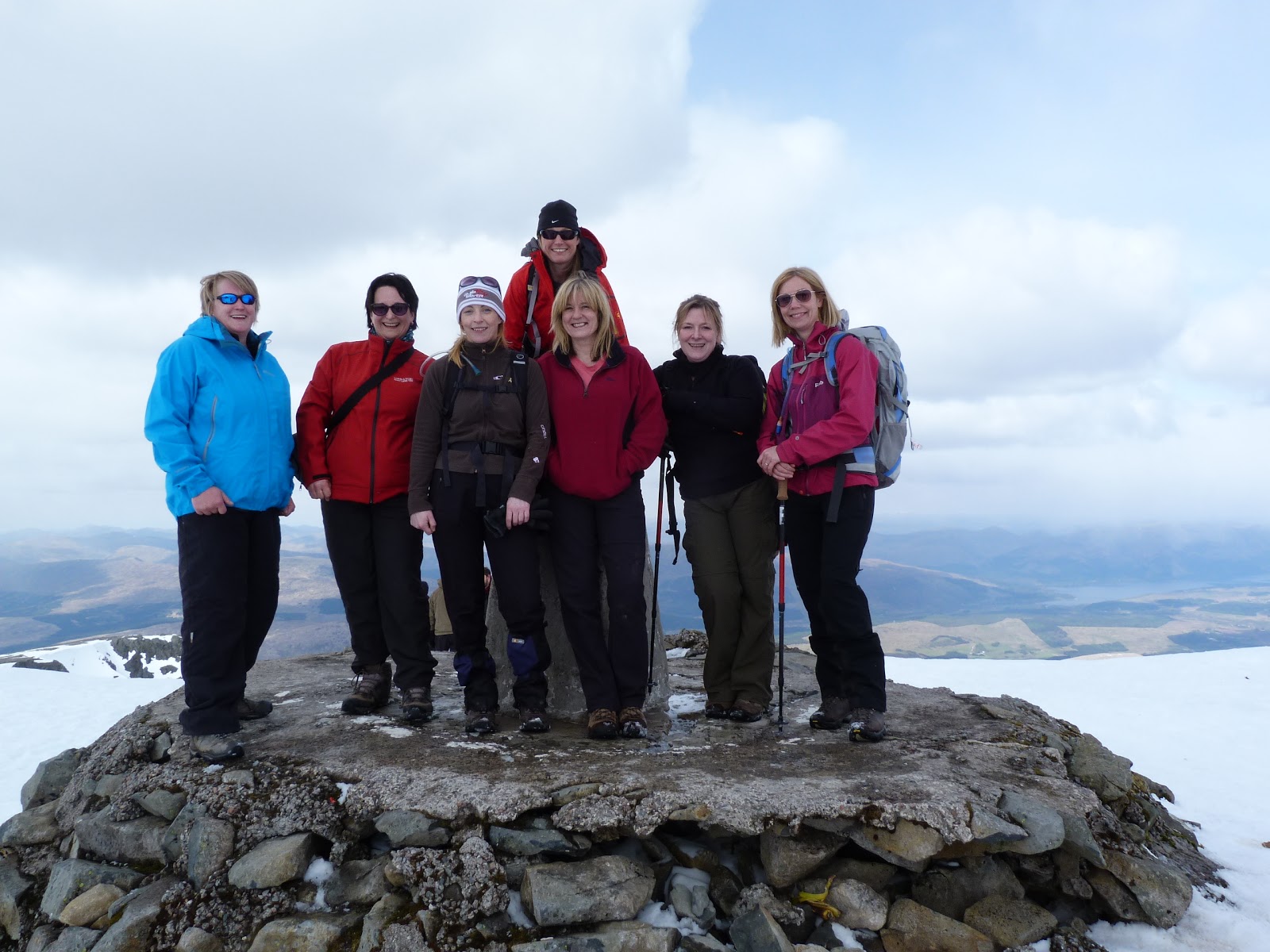 It’s good to have something to aim for – something in the year to give a sense of forward process as the months and days zip past.
In previous years I’ve done 10Ks, half marathons, climbed mountains, walked through the night and written a book. Not at the same time, of course.
Last year it was a two-wheeled endeavour, cycling from Glasgow to Edinburgh.
Now – perhaps surfacing from the fog of recent years – I’m feeling a little restless. I need a goal. Something to get my teeth into.
I’ve been mulling the possibilities over and come up with some options.
A long walk.
Walking isn’t much of an achievement for me. That’s to say, I know I can do it, all day and all night if necessary. So for a challenge to have the necessary novelty it’d need to be a long walk – somewhere I’ve never walked before. The West Highland Way would qualify, although I don’t really feel the need for a midge-based challenge. Other suitable long walks may apply.
A long bike ride.
Glasgow to Edinburgh was so good I’m going to do it again. I’ve already applied for a place for Boy Two and I and we’re looking for people to come with us. But once again that’s not an achievement because I’ve done it before. Possibly a longer route – Land’s End to John O’Groats or somewhere where the middle bit might be more attractive?
Another mode of transport.
Horses or kayaks would both be something of a challenge. Water or hooves? Actually both are intriguing because they aren’t easy to do like, say, leaping on a bike or striding out from the house. However, I think the challenge would need to be a ‘thing’ with a start, a finish and a purpose.
Further afield.
The Great Wall of China, Micha Picchu, the Equator, the Poles, Uluru, for example. You know exactly what it’ll look like when you get there but you still want to smell and feel it for yourself. There are dozens and dozens more I could list.
Doing a little good.
Loads of the challengy things are all about charity – raising money for with each step towards the top of Kilimanjaro and all that. That’s all very well and good, but I don’t really want to go round asking the same patient and generous friends for donations again. Instead, I’d be quite keen to donate something else – my time or expertise. Maybe I could lend a hand somewhere…
Sights and sensations.
The Northern Lights – still unseen. Honest, I’m beginning to think it’s the Aurora’s little joke. I lived in the North East of Scotland for years and never saw it despite looking and looking, I went to Iceland and it was cloudy, then earlier this year when it was apparently visible as far south as Loch Lomond I didn’t have a babysitter. I’ve hankered for a musical moment too – maybe a little drumming or a big sing. I took part in Handel’s Messiah when I was at school and I’d love to do that again.
Decisions, decisions….

◄ Nativity: The mother and father of bad manners
It’s bloody rubbish being a grown up ►