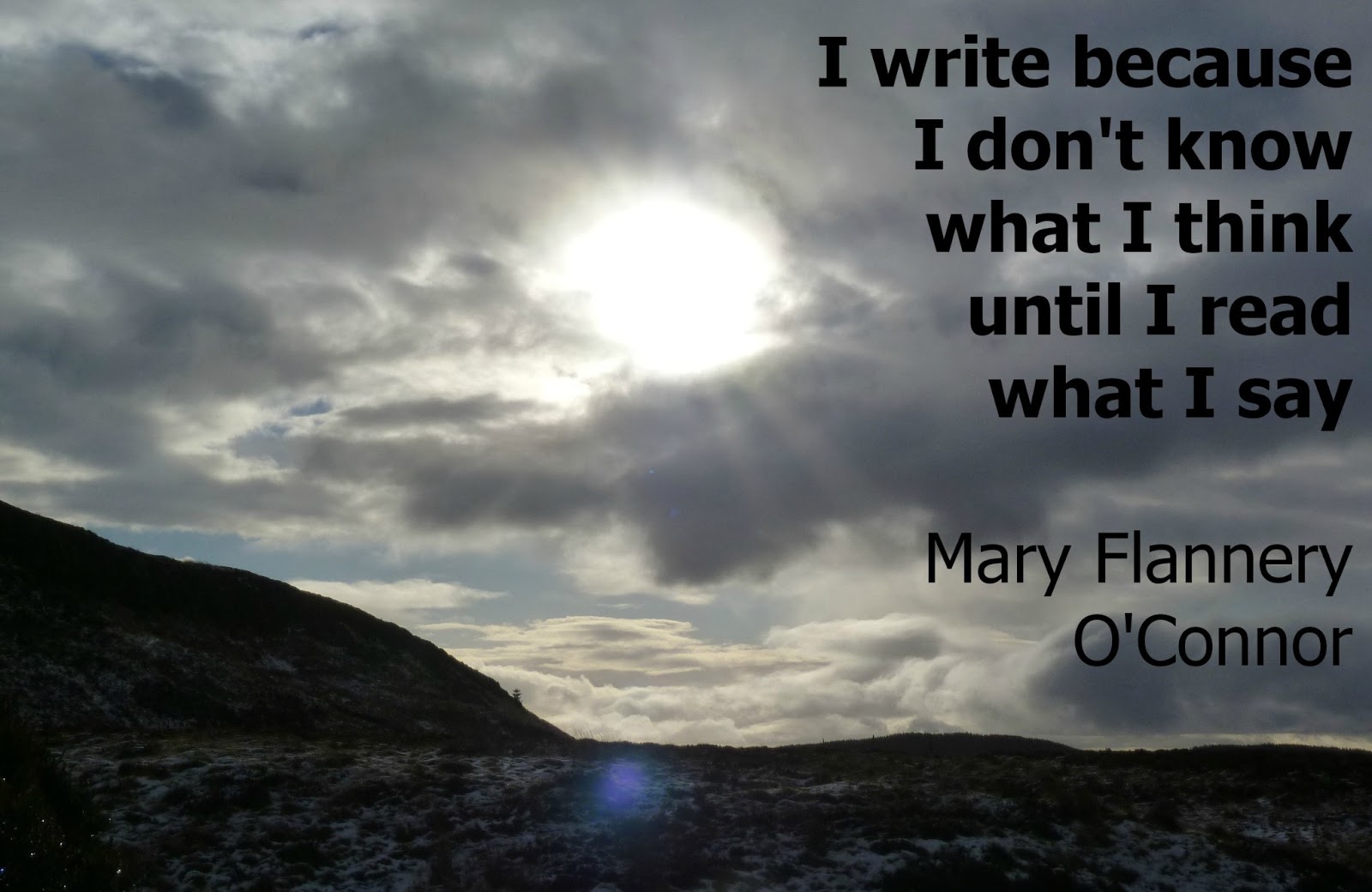 Yesterday was the Blogging For Happiness Workshop. I wasn’t going to say much about it here as I assumed it would only be of interest to those who were there. However, enough people have asked me how it went for me to think it worth telling you.

So here are the things I learned from holding a blogging workshop.

People will come! And despite treturously slippery pavements and Burns Night hangovers, they did. Thanks to everyone who thought this was worth doing on a Saturday morning.

There are no blogging rules #1. When all it is is regularly updating your online space, how can there be? However, it seems lots of people are intimidated by the overwhelming number of blogs – of variable quality – and aren’t sure if there’s a place for them. Rest assured, there is.

Getting on with it is the only way. Whether it’s becoming a blogger or finding your own writing voice, if you think it’s for you, just do it.

Bernie’s Cafe does a fine Stilton and pear pate.

There are no blogging rules #2. I have included this post in my thing for this year – a photo for every single day. I started thinking I had to take the photo every day, then I stretched it to within the 24 hours, now I’m extending it further to add images created digitally within 24 hours. We’re only 27 days in and I can’t imagine how flexible things will be by the time you’re getting Christmas pictures.

Workshops should have a price that doesn’t require change. Almost everyone needed 50p change. If you didn’t get yours, I apologise and will square up next time I see you.

Nik Kershaw is alive and well and making music. Those of us who grew up in the 80s will remember I Won’t Let The Sun Go Down On Me and Wouldn’t It Be Good?

There’s no such thing as coincidence. When I met Mo Ferrington, I found an interesting and warm person. When she suggested she and I should do the workshop, I couldn’t think of a reason why not and I did try. Now I see it’s given me a huge boost, made me do something new and, hopefully, started something that will grow. “There’s no such thing as coincidence,” is one of the things she’s fond of saying. She may be right.

Social media doesn’t come easily to everyone. Those of us who spend most of our time online don’t find it too hard to keep up with the latest thing and know how to use the networks and platforms. Or at the very least know who to ask. However, the rest of the world have better things to do, yet they still want to know what’s what. A social media workshop could well be on the cards.

Online privacy worries a lot of people. Particularly those of us who grew up when digital meant something to do with fingers find the huge changes in communication quite alarming.

I really quite enjoyed talking in public and I might do it again. This one is probably the biggest of them all. I didn’t know how I’d feel about it at all. Certainly before we got started my palms were somewhat sweaty. Now, though, I’d say it was pretty good fun.

PS This image is a photo I took at Queen’s View the other day, a quote a spotted on Facebook and about three minutes on PicMonkey.