You are here: Home / craft / When staying in’s a bit of a struggle… 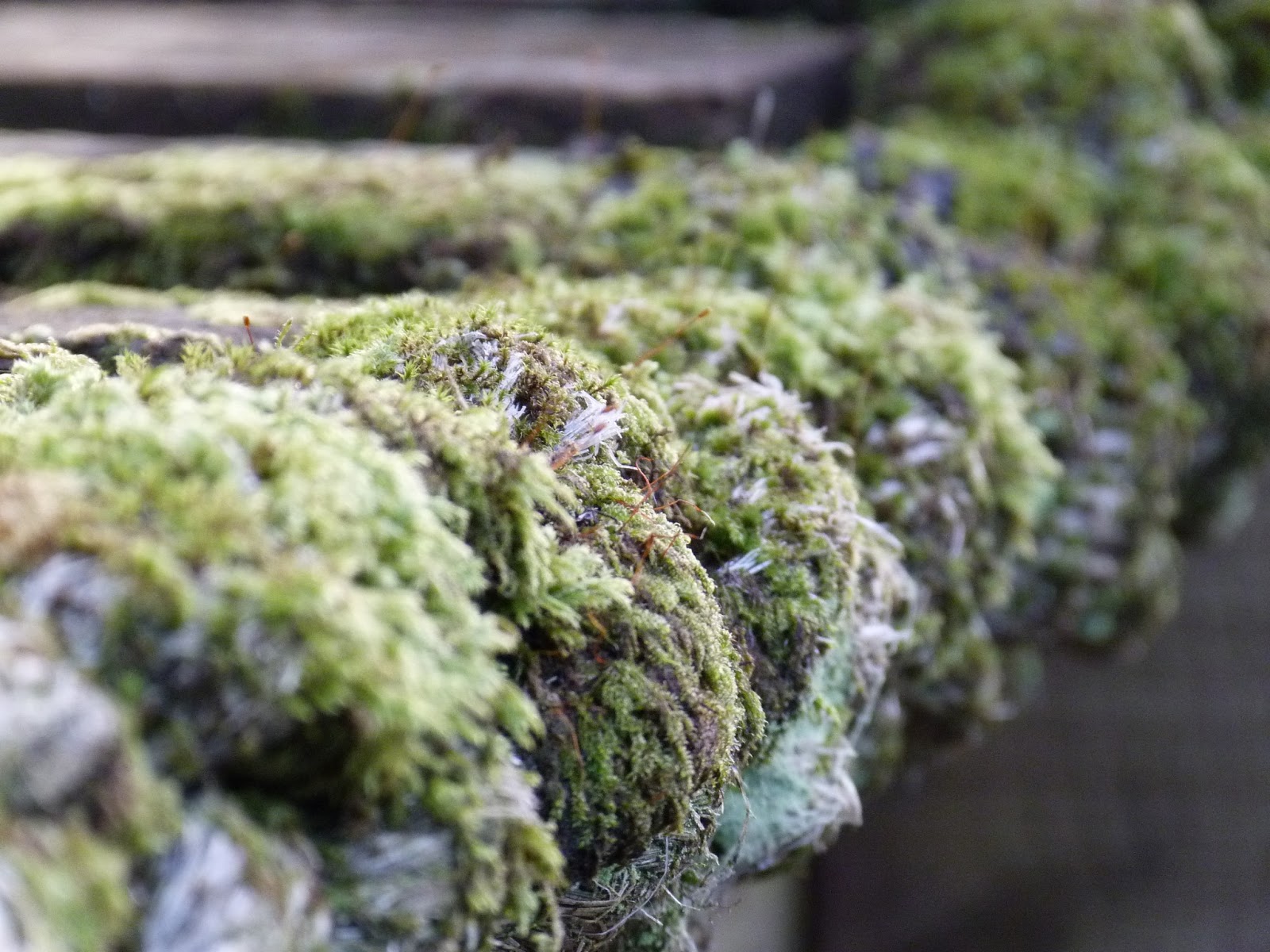 It’s the last day of the holidays today. Thank heavens. The time before various upheavals seems so long ago, I can hardly remember it.

Soothing, splendid routine. When we all know what we should be doing and, in the main, get on with doing it.

The kids have vanished to their rooms or lying so still on the sofa they are disguised like chameleons. I know they think that if they’re careful I won’t remember they’re there and require them to do things… together… as a family.

An outing would be fine, but it’s January 6 which means we’re skint and it’s peeing down.

Theoretically I could get them involved in the running and cleaning of our home, but the reality is that would prompt a whingeing and sighing chorus so tedious I won’t bother. (Yes, I know this is what they were trying to achieve)

Perhaps, if I was a different mother altogether, I could organise games or crafty creations to charm, educate and occupy them. This would be hard enough if they were all similar ages and enthusiastic. However with Boys aged 13, 10 and three the eldest of whom is an Aspie, the challenge is beyond me. And I hated that glue and glitter stuff, even when I was a kid.

Instead boredom reigns at the Palace of Bundance.

However, when I find them, the children seem happy enough – variously lining up cars, reading the Hobbit, and building some virtual universe.

It’s me, isn’t it? I think they ought to have fresh air and exercise, stimulation and new horizons. I’m uneasy at what seems like a lack of achievement. They couldn’t give a hoot.

Can I let them loaf, idle and slump? What’s the worst that can happen? Bickering by tea time? Well that was on the cards anyway.

Tomorrow’s the start of a year of activity and achievement so one more day of do-nothing won’t do any harm. Will it?