You are here: Home / Uncategorized / Driving: What is it with the man hands? 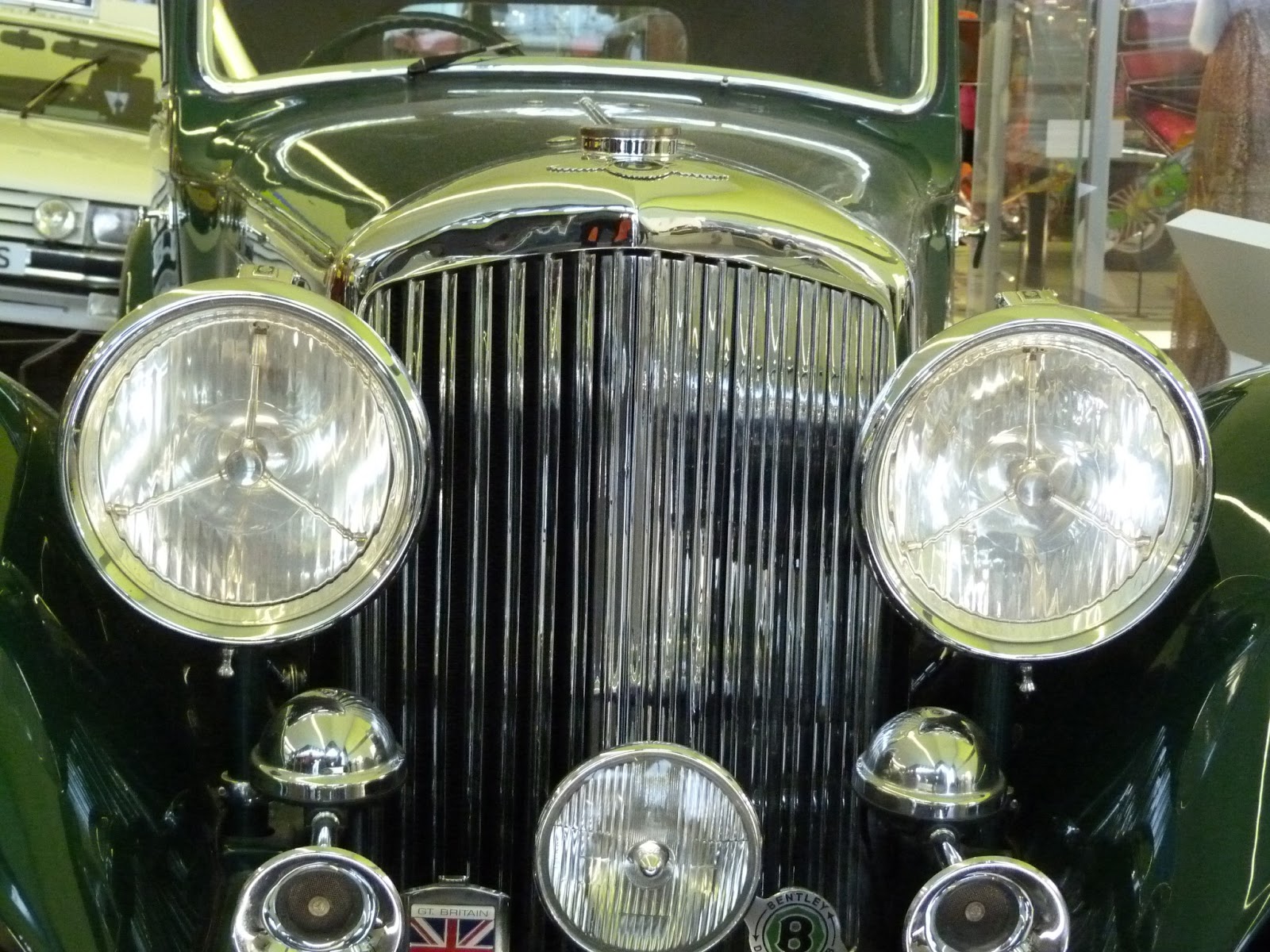 What’s going on with the man hands?

Man hands. That’s the gesture that drivers make when they want to demonstrate that you have infringed their rules somehow.
The gesture comprises the lifting of the hands off the steering wheel (not, itself, a lawful act) and shaking them slightly between dashboard and face… clearly visible.
I’ve seen this gesture a few times and, at first, it baffled me. I’m also fairly sure I’ve never seen a woman do it, hence the name.
Then I figured out it’s the way the driver is trying to let you know that something you have done has left them less than happy. So they raise their hands. Goodness, that’s effective.
I was man-handed in such a manner today and I really wasn’t in the mood for it. If the man-hander, whose car was big enough to compensate for what he lacked in neck, had known how much bad punctuation I’d had to contend with today, he would have kept his hands on the wheel.
However, he didn’t. Instead in total disregard of the generally accepted driving rules, created to stop people bashing into each other, he tried to put his big black car in the same place as my smaller blue one. Tough luck, big car chap, I’m not in the mood.
Heavens above, he was forced to stop his huge German vehicle to let me past. He man-handed me all the way.
What we really need is some response to the man-hand? Some way of succinctly saying: “I am aware that you think that I’ve done something wrong, but I haven’t. And, in fact, if you read your copy of the Highway Code and looked at the road signs, you would realise that actually I am entirely right in my action and therefore happy to accept your full and frank apology because I’m that kind of a person.”
Suggestions?