You are here: Home / Coke / Operation Movie Night… the road to a better film 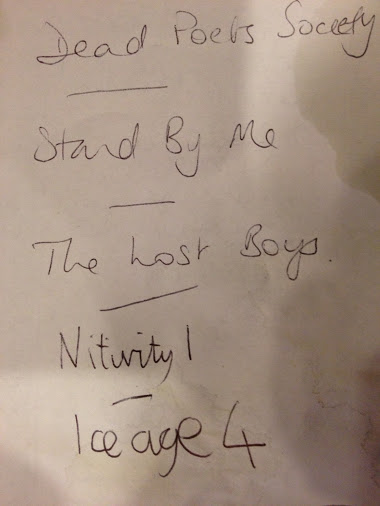 It all began at my book group. One of the members suggested her sons loved Stand By Me – the coming-of-age drama starring River Phoenix. Great idea.

One of the pleasures of having teen and near teen kids is taking them to see cool stuff you actually want to. So the Panther of News had prowled off to the pub and the Boys and I were left to our own devices.

I mooted, Movie Night Mummy Style and laughed in the face of the idea we might see Transformers 3 or Mr Bean/Johnny English. Their little faces fell, but they rallied when I suggested going to Tesco for some Coke.

Boy Two particularly loves Coke. I’ve never been able to work out if it’s because it’s got some sort of air of not being very good for him or because he really likes it. However, it’s the one of the few things I can bribe him with (not, of course, that I’m suggesting bribery as a parenting technique).

When he gets to guzzle some of the black stuff, he seems to be disproportionately ‘high’ on the caffeine and sugar. Partly imagined, I’m sure. But, either way, he loves it and he doesn’t get it all the time.

Boy One being a strange fish doesn’t like fizzy stuff – he says it prickles his tongue. And Boy Three just wants anything Boy Two has – especially if it’s Coke.

And the older Boys perked up further when I explained the need for subterfuge. You see, Boy Three loves to be in on anything going on but, to be honest, he’s a bit rubbish after 7pm. Oddly for son of Panther, not one for late parties.

So we had to set up Operation Movie Night sneakily and then get him to sleep in bed before he realised there was fun to be spoiling for his brothers. 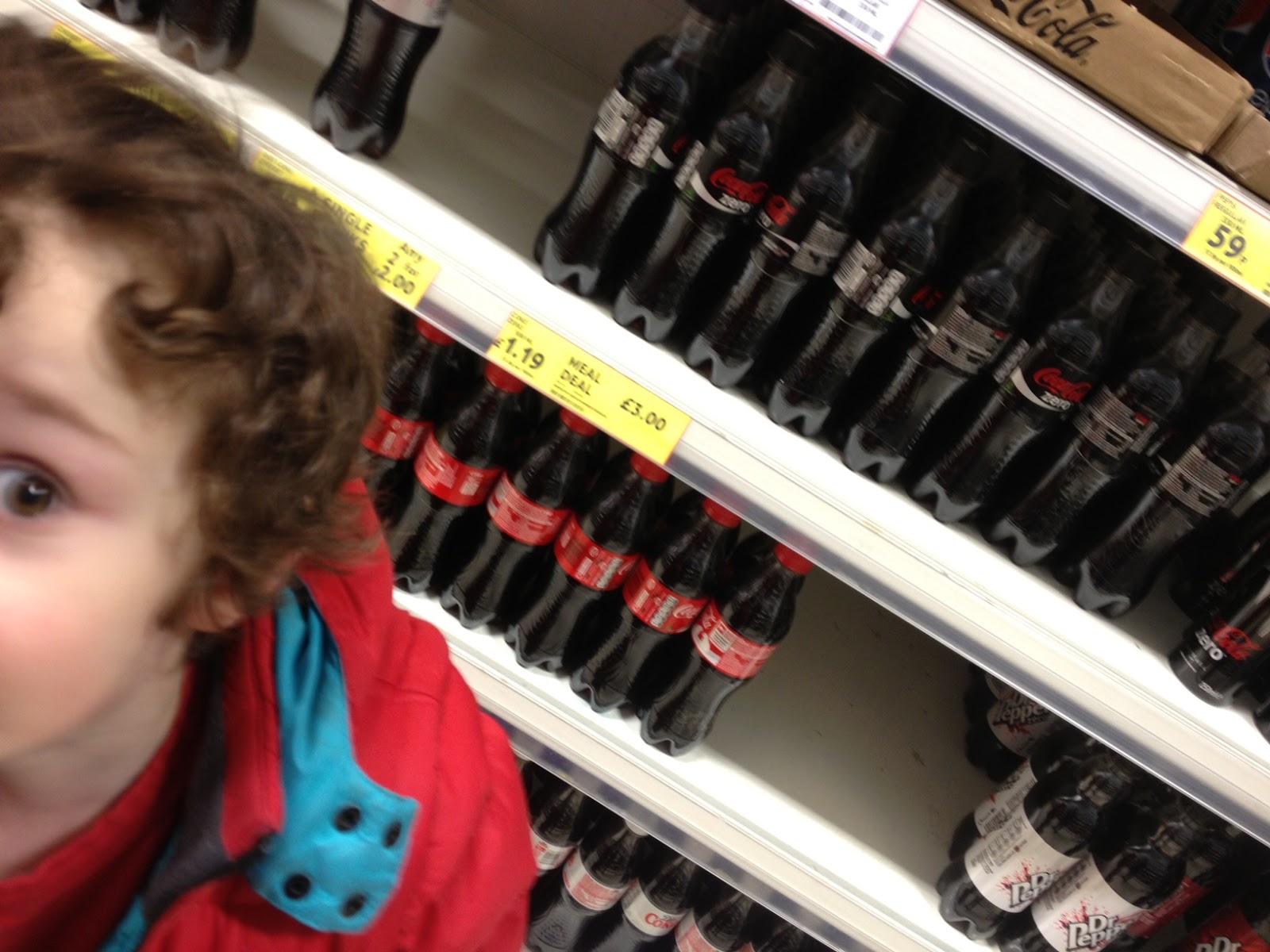 Boy Three was happy to come with me to prepare family night at our local superstore. Slightly diverted by the Valentine’s balloons (both the inflatable types and the idiots who buy them) and the toys, we succeeded in our mission with enough time to hurtle up to the football pitches to collect Boy Two.

We manged to find the Coke aisle, the snack street and the pizza parade in double fast time and get out of there with the only collateral damage being a rogue Ninja Turtle play set. Slightly ironic considering the underhand nature of the mission. 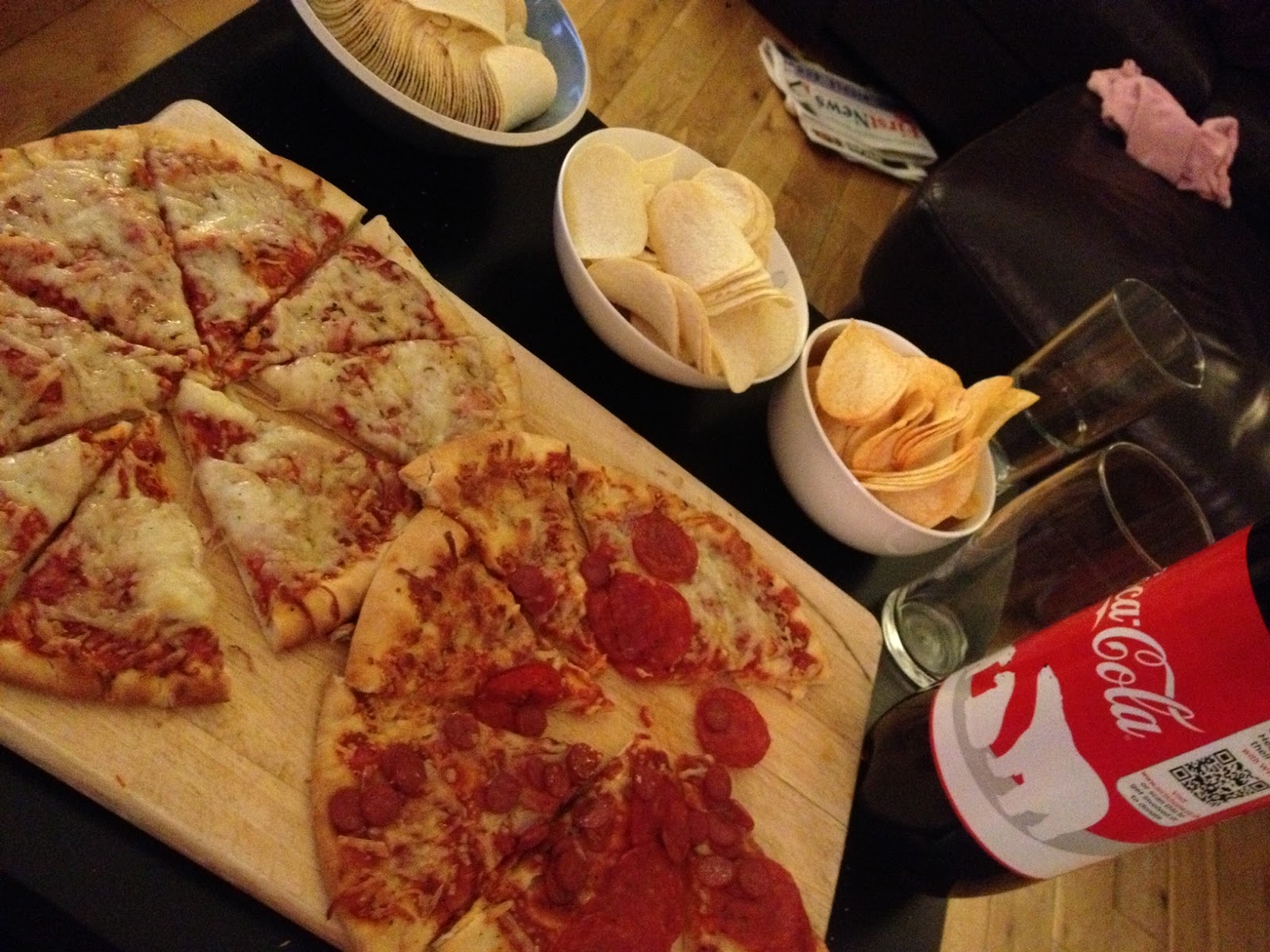 Now, to the film itself. It has been brought to my attention that we can get any film in the whole world beamed into our very telly by the combined wonders of Netflix, the Wii and my credit card. (Thanks, Boy Two.)

It transpires that the every film is something of an exaggeration – Netflix couldn’t offer us E.T., Dead Poets, Stand by Me or even (and I had doubts about this) Lord of the Flies. However it did have Lemony Snicket’ s A Series of Unfortunate Events. 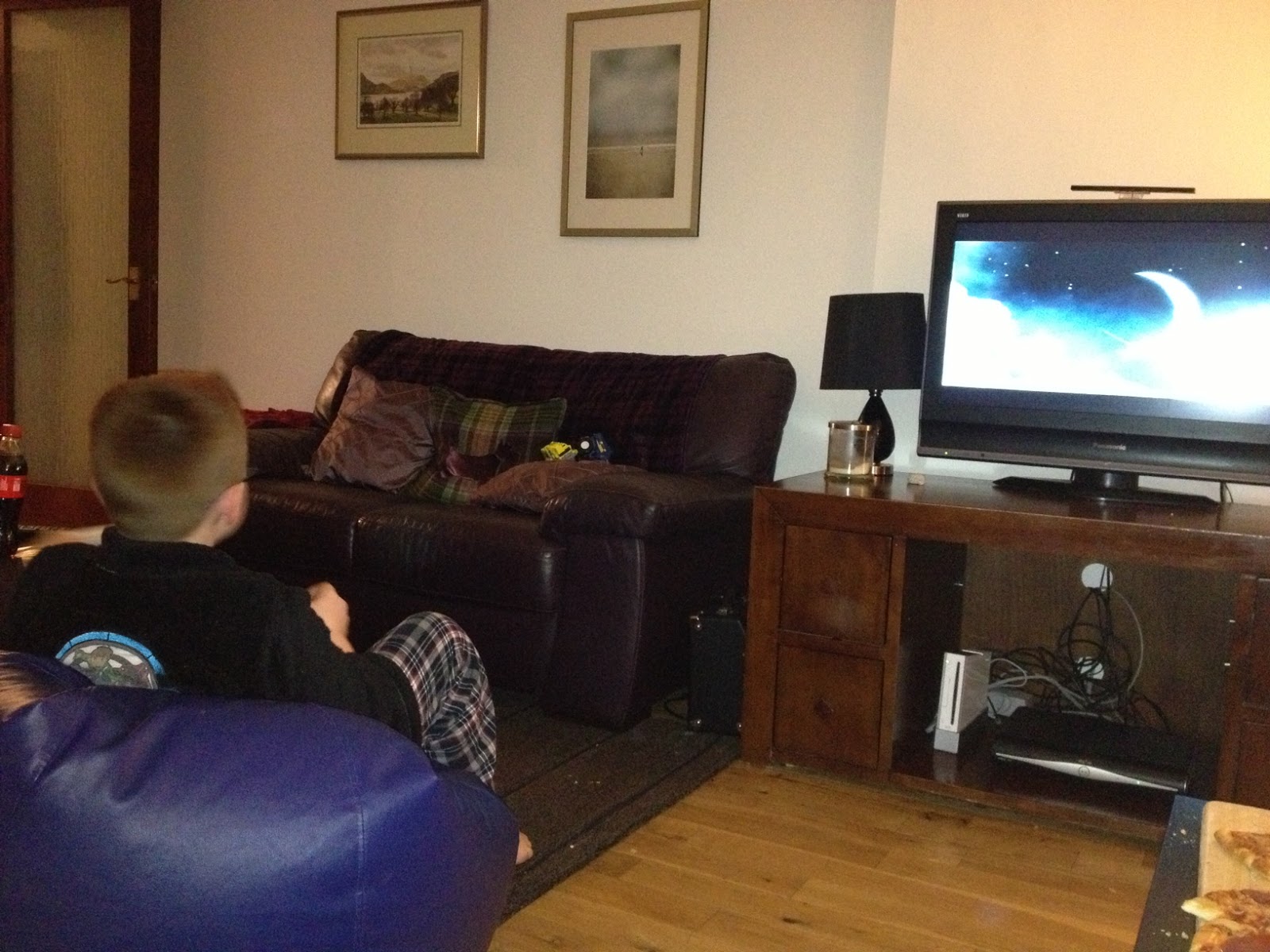 It was made in 2004. At one point one of the kids in it is told “you can get in touch by phone or fax”. Boy Two turned to me and asked me what a fax is. Good grief!

We loved the film, Operation Movie Night was a success and we can’t wait for the next one. Any suggestions about what we might watch are very welcome…

There are more photos of Operation Movie Night in a Google + album.

◄ Gazza and me, there’s nothing in the stars
41/365 Holding hands during a 6D experience ►