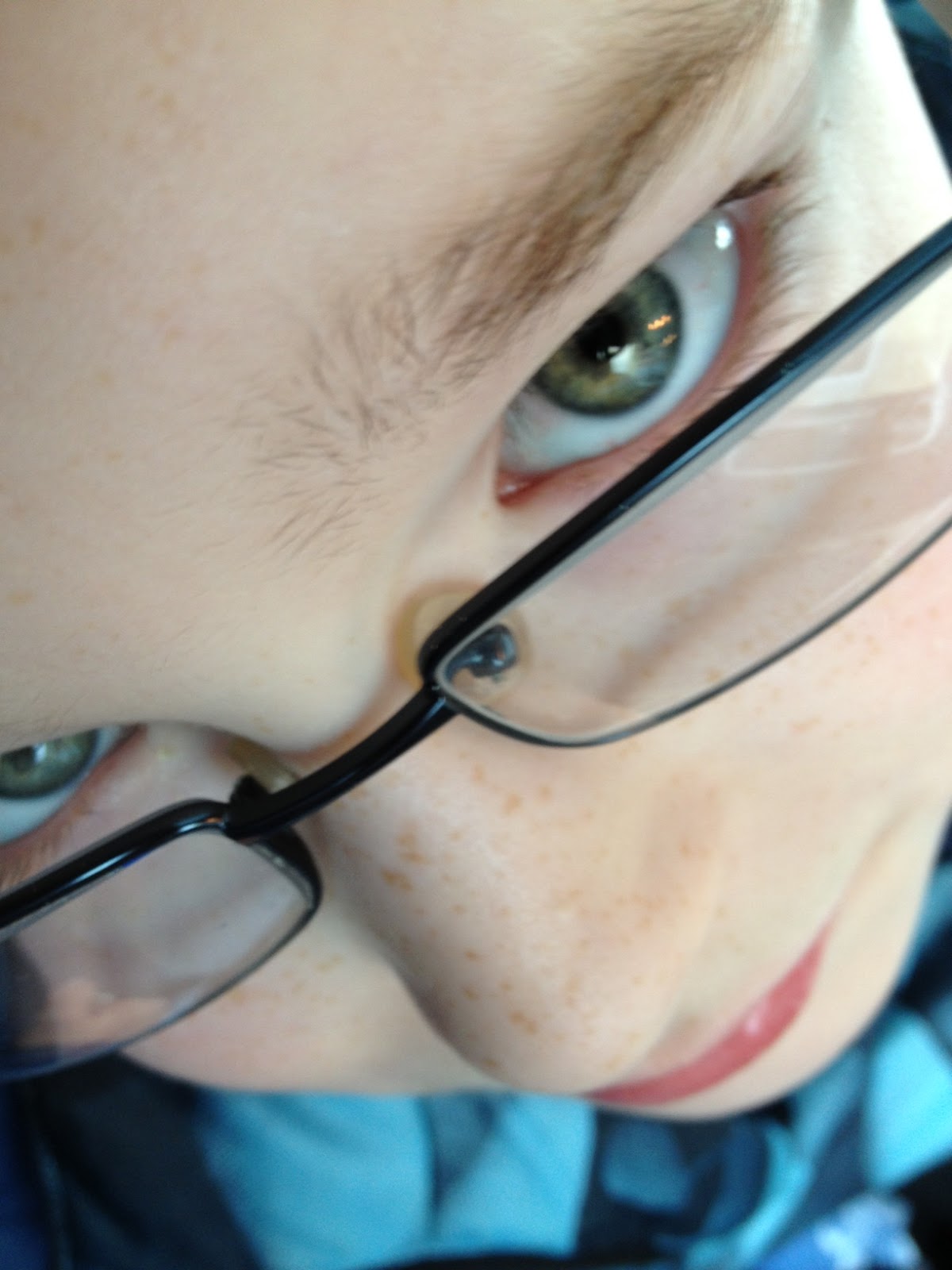 There has been an exhausting kind of mystery to solve here today and this was the look Boy Two gave me in the middle of it.

It started in the morning with a hullabaloo, door slamming and lots of allegations. Boy One’s phone charger had vanished. It was, apparently, impossible that he might have put it somewhere else. Someone must have stolen it. On purpose.

Boy One’s default accusation is that Boy Two has done it/stolen it/broken it/eaten it/sat on it. This is as wearing as it is consistent. If Boy One falls over, he will instantly blame his brother even if he is miles further than tripping distance away.

Boy Three, who hates to miss out, joined in the yelling.

Boy Two has a good range of innocent and indignant expressions, some more plausible than others. He was employing them all and even throwing in some lip quiver.

Crash. Skirmishes broke out over possession of remaining suitable phone chargers. (When I am Empress of the World I will legislate for universal chargers. That way I could have solved this with one of the umpteen million defunked ones that clutter the place up.)

I declared a ceasefire while breakfast happened, followed by school – door slamming on the way out apparently necessary.

There was always the possibility that Boy One might be distracted by some six and a bit hours of education, but not in this case. He crashed back home still ranting about the charger and the brother. Sigh.

Unable to stomach a hunt for the missing item – which is undoubtedly still in the house – with scrapping children trailing round behind me like a belligerent tail, I had to pick my moment.

When the Boys were distracted I sneaed off on my hunt – three rooms later I found it tucked into the bottom of a wardrobe. “Where was it?” They cried in relief.

I still have no idea if it was carelessly abandoned or if it was stolen, then if I found it at the scene or if it was placed there. And frankly I don’t care.