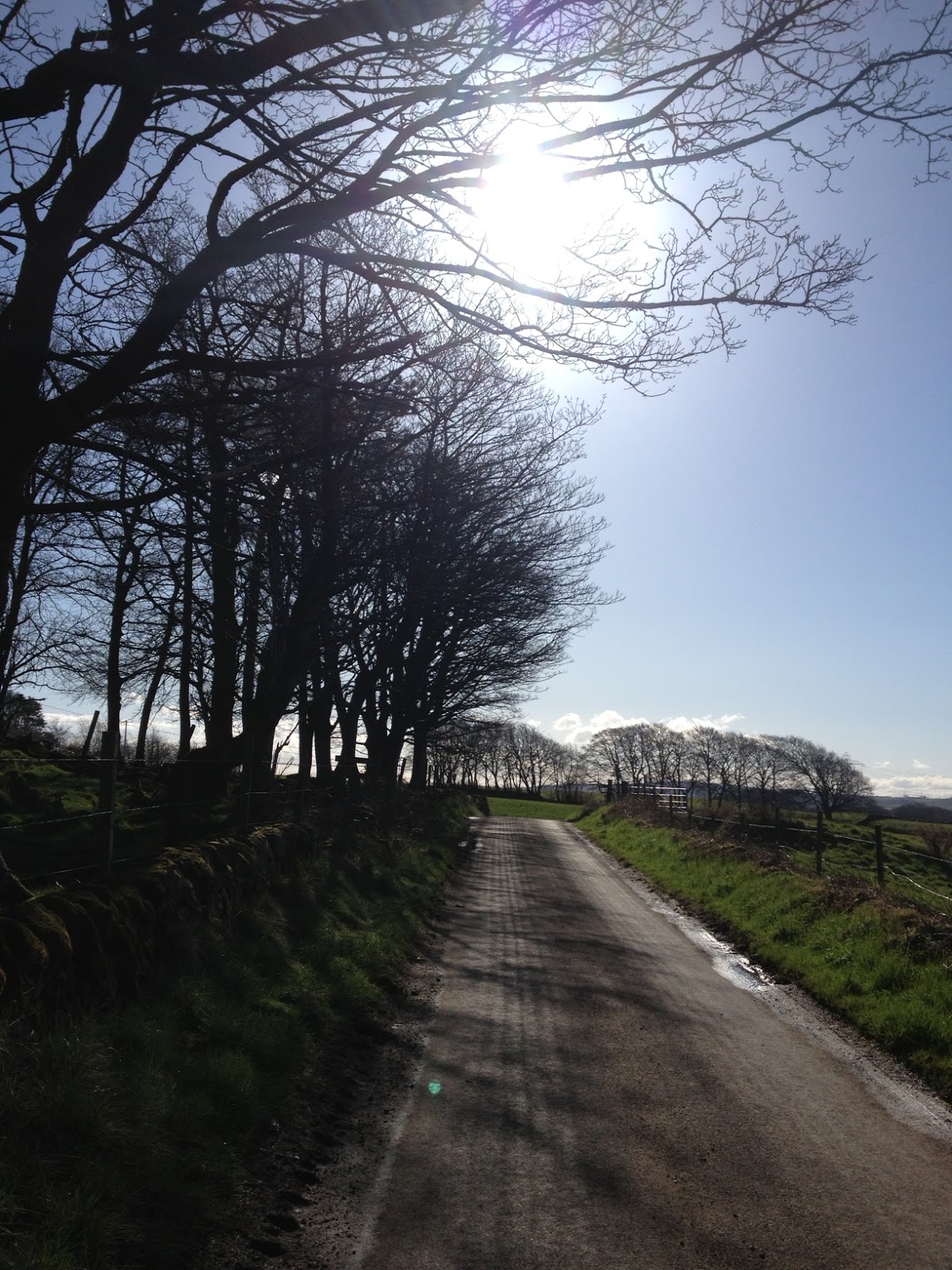 I know the 10K is still a fortnight away. Yes. Just a fortnight! However, it seemed like a good point to do this post.

I did my first 10K in 2001 and then again a year later. I’m not a runner, it was more about seeing if I could actually do it. Super Sister and I did it together – she hadn’t got any kids and I’d only got one tiny little one.

Rather foolishly we agreed to do the Great North Run. It must have been 2005 because she particularly wanted to do it on its 25th anniversary. It doesn’t seem like that much of a reason now. However we did it and – a few weeks later – the Glasgow Half Marathon. Or maybe it was the other way round. Suffice to say, I didn’t run a single step after that.

Not until this year, when I thought it might be time for another go. Only with rules – no going further than 10K and no running up steep hills.

Here’s what I’ve learned from this time round:

With two weeks to go it must be nearly time for carb-loading. Now carb loading may well be a myth, or something you do in the final 20 minutes, but I’m not going to Google to find out.