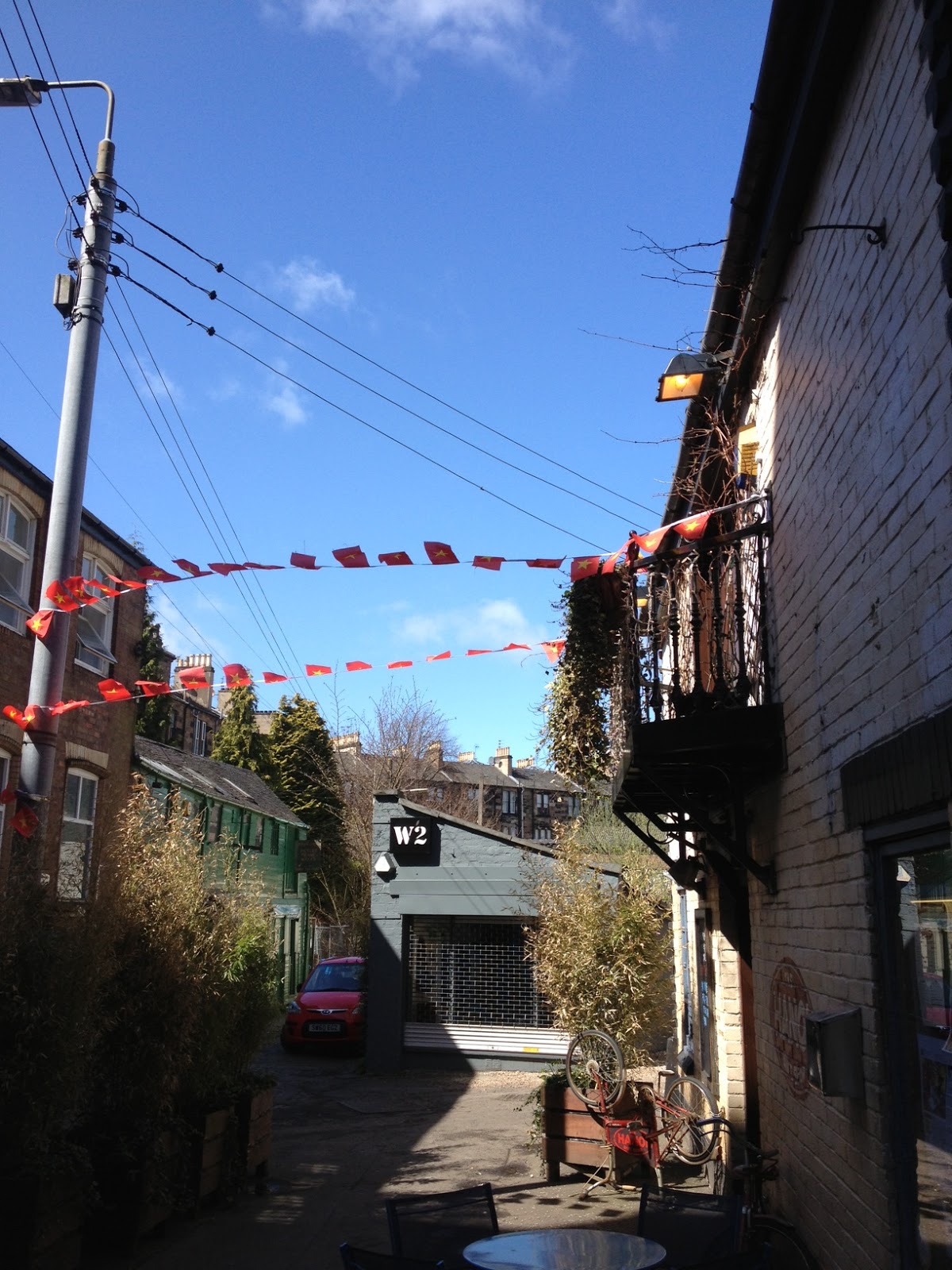 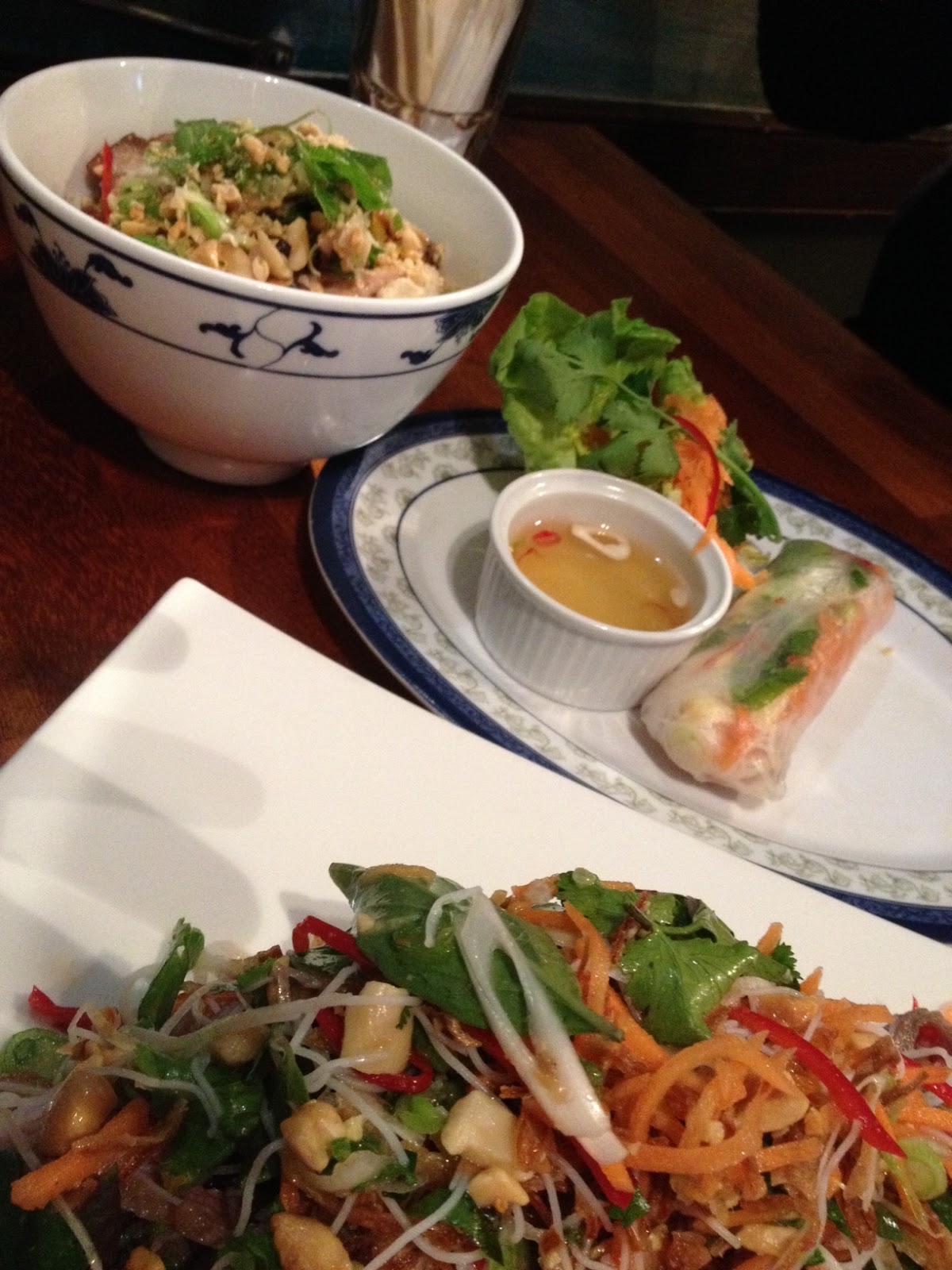 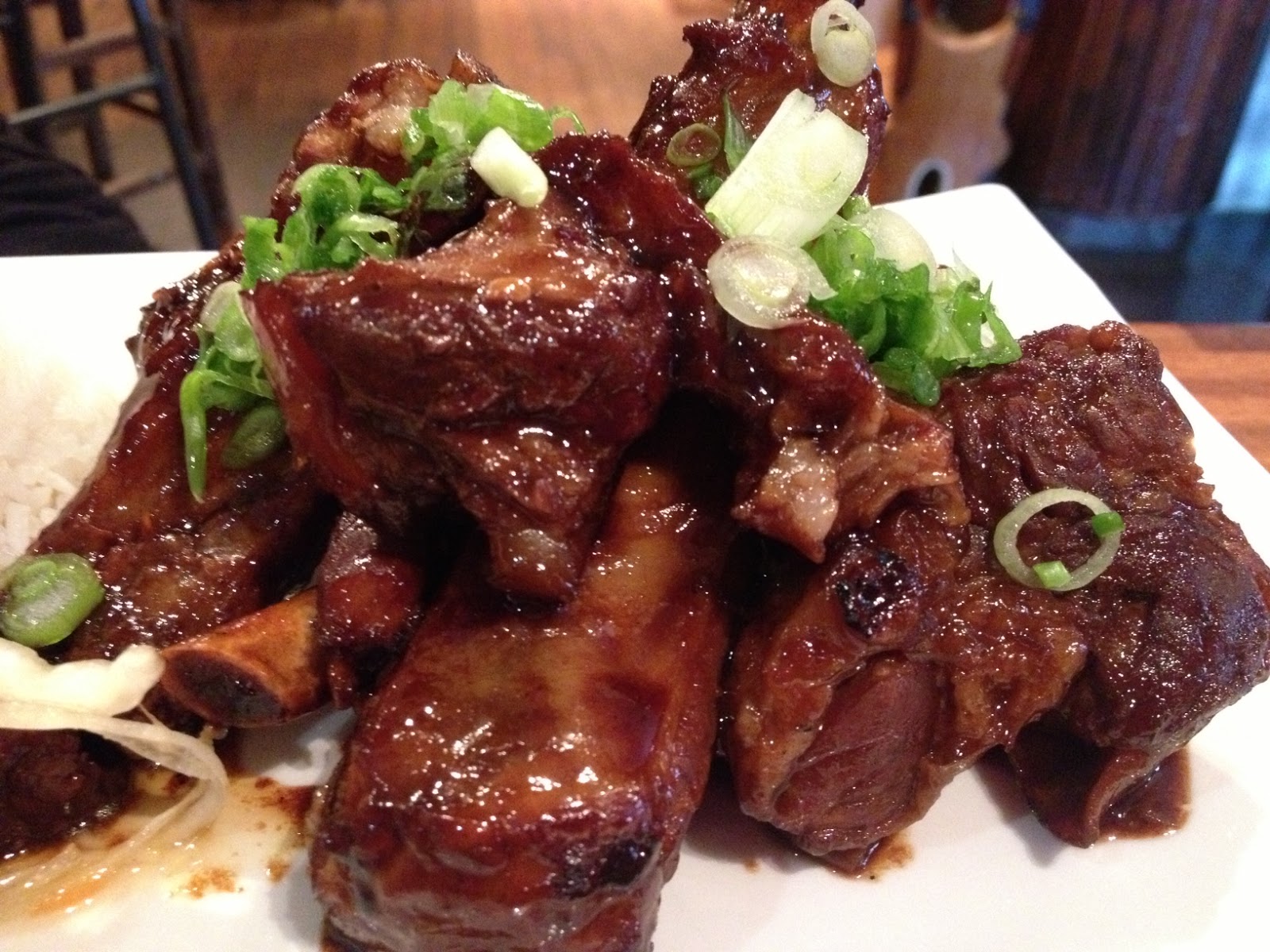 I haven’t been to Vietnam – I wish I had. But Super Sister has and she has been very excited by the prospect of a trip to the Hanoi Bike Shop in Glasgow’s Ruthven Lane. I’d been before, of course, and was more than happy to chum her along, as they say.

She said the street food of Hanoi was possibly some of the best eating she’s ever had.

Super Sister reported that the food was a pretty good facsimile.

We had a selection of fabulous dishes, all zingy with sour and sweet and crispy with nuts and fresh veg. Lord knows what they were exactly (just as well this isn’t a proper review, but then, if it was, I’d have taken notes), but they were very, very tasty.

And at the opposite end of the tasty spectrum she told me of a conversation with her son G. They were discussing Boy Two’s recent scout camp.

G hadn’t come across Baden Powell’s movement before and so was slightly bewildered by the array of Beavers, Cubs and Scouts his mother was describing.

Then a penny dropped. “Oh I see – Brussels Scouts!”