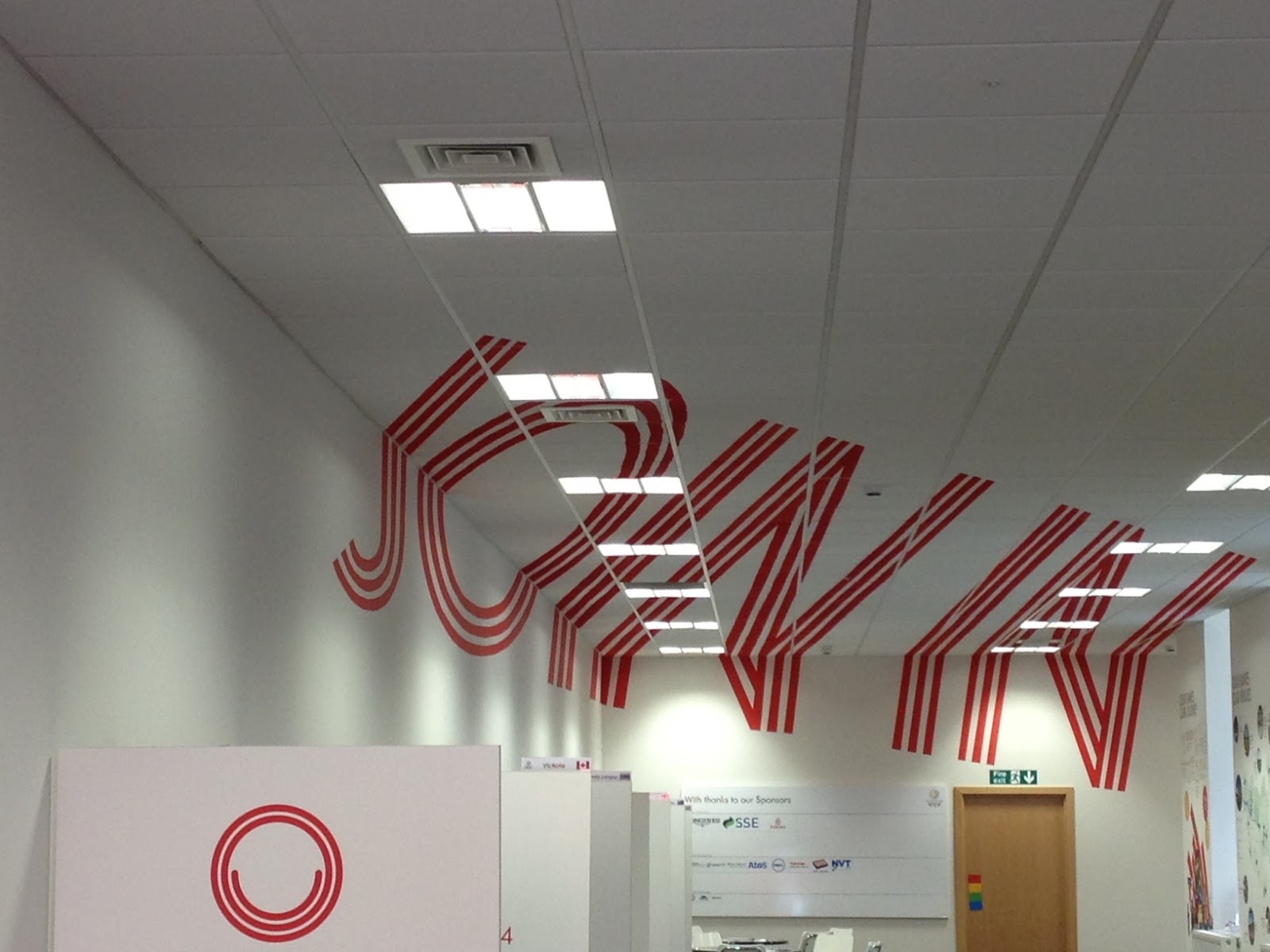 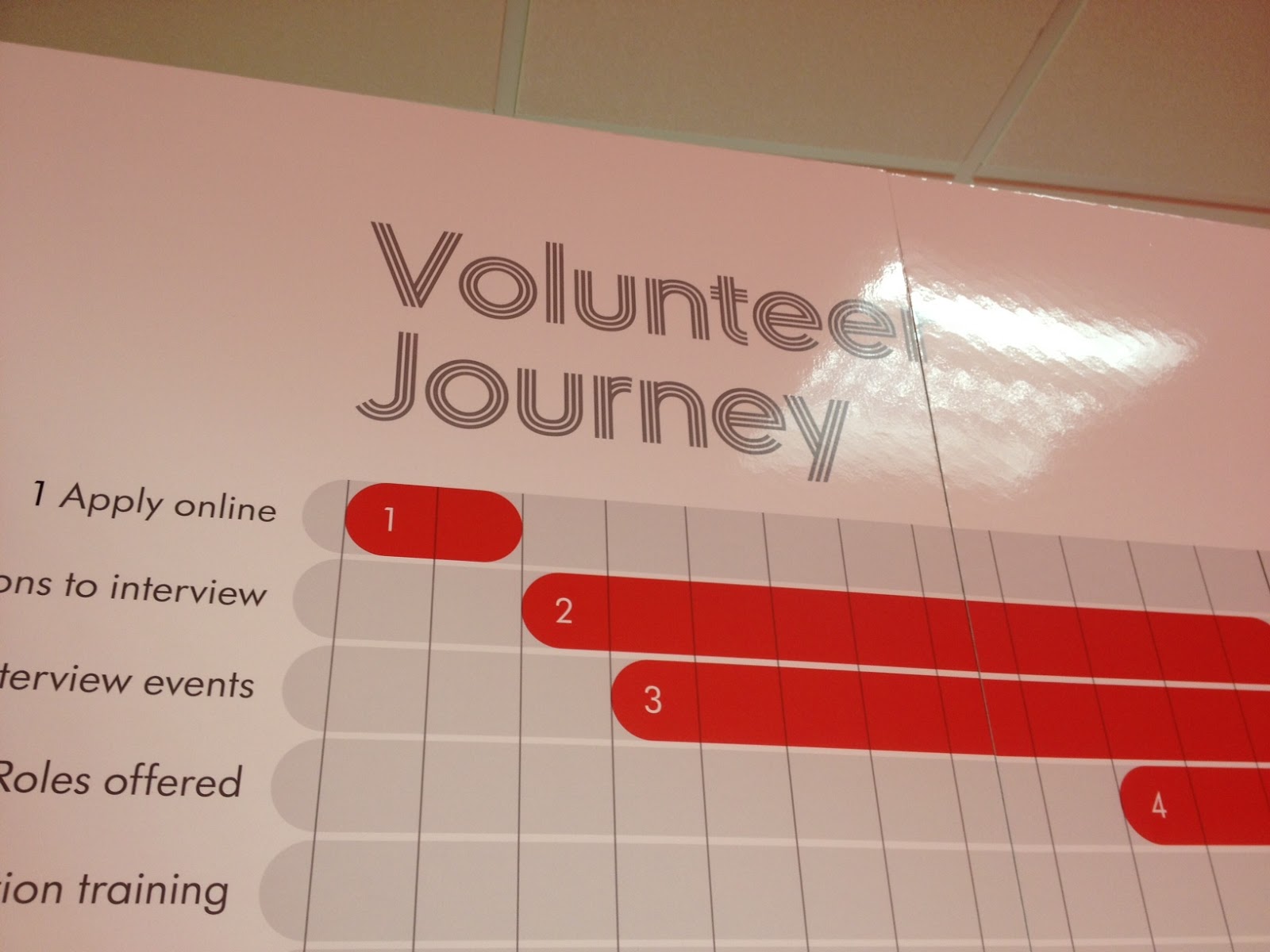 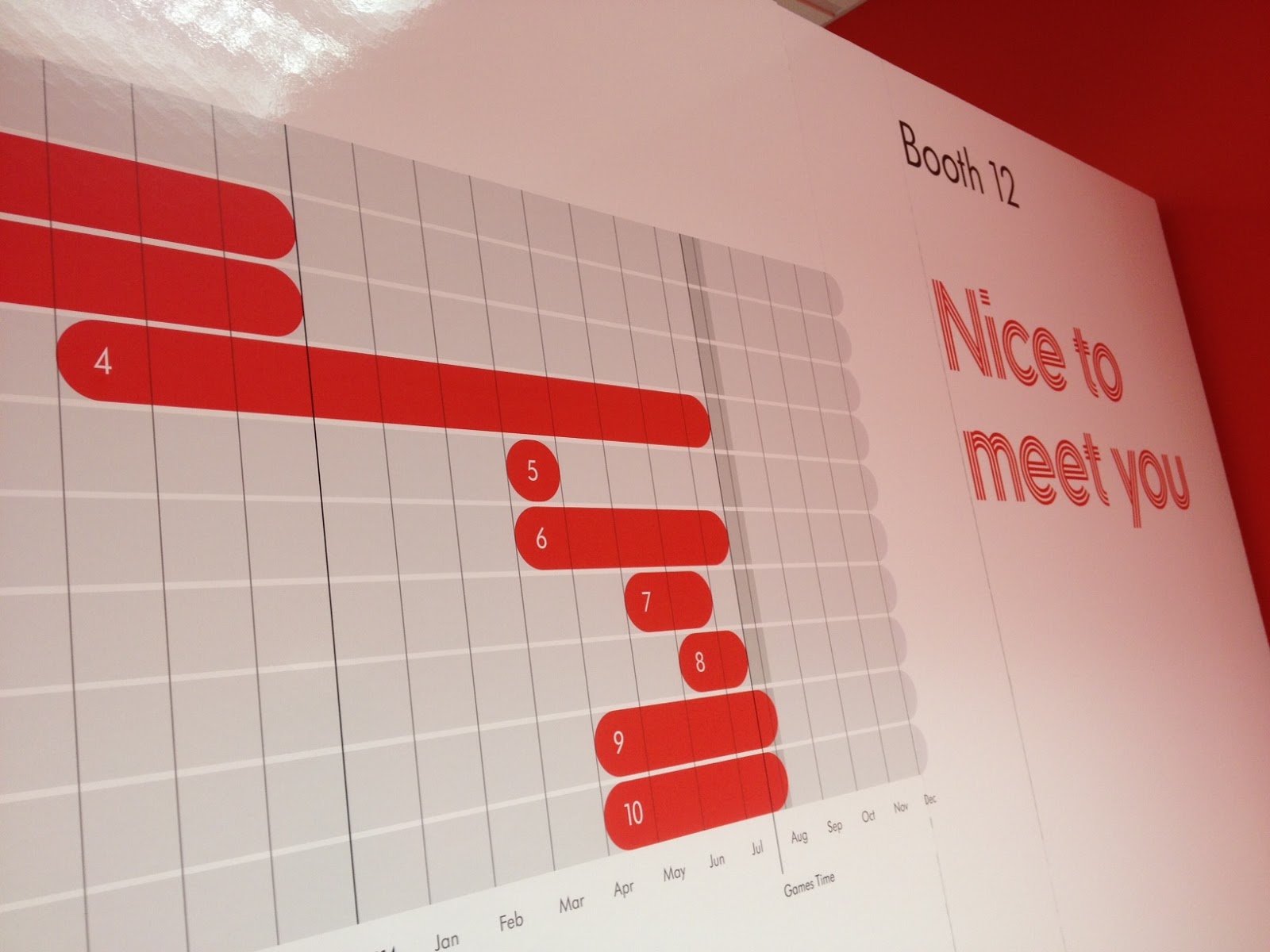 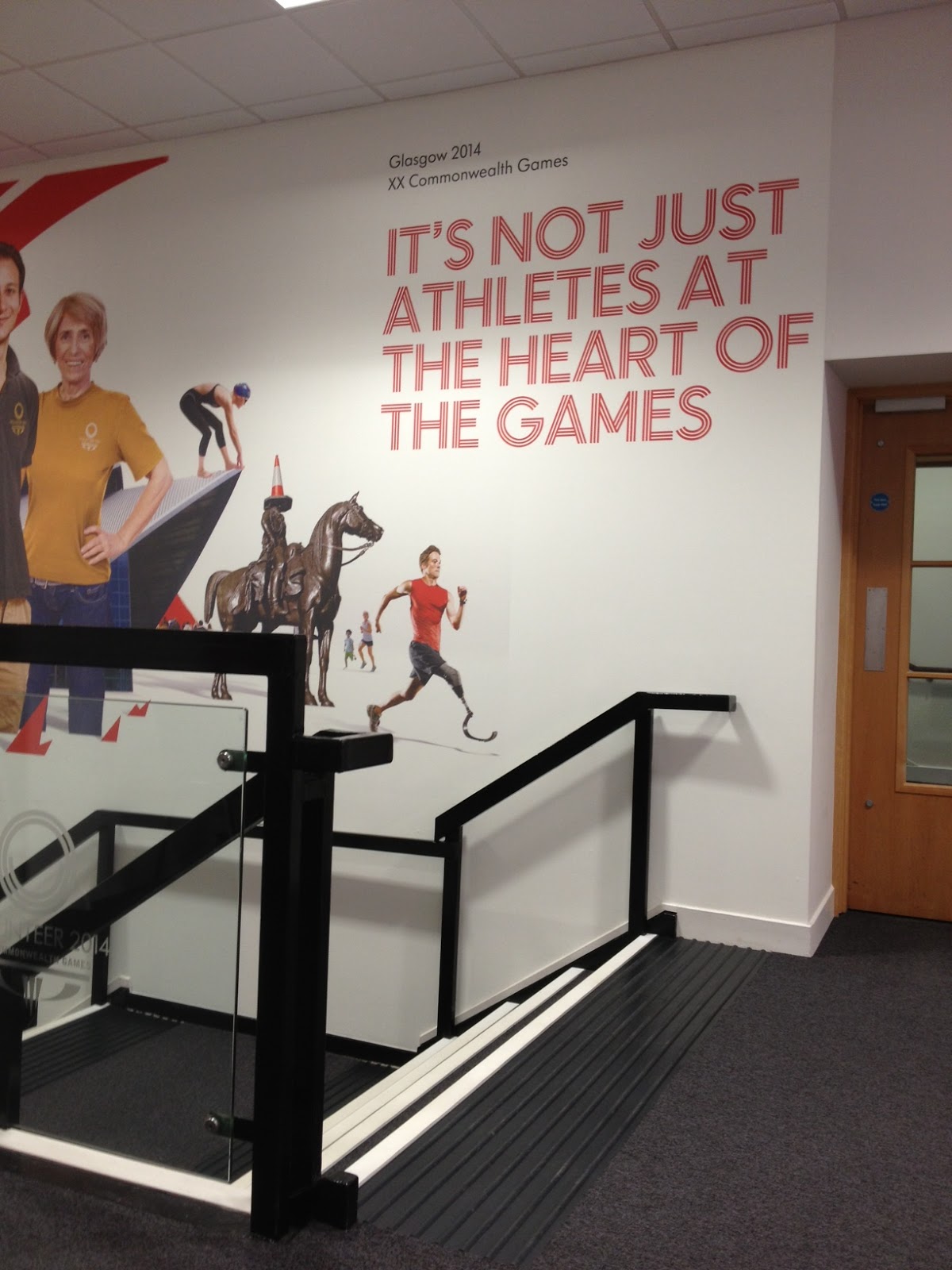 Do you know what you’re going to be doing at the end of July and beginning of August next year?

Generally more than a year ahead, I don’t have a clue. Only this year, I have a plan… whether it comes to fruition is now out of my hands.

Let me explain. Today I had an interview… another step on my journey towards (hopefully) being a volunteer at the Commonwealth Games next summer, which rather handily is taking place only a few miles away.

I’m not even a huge sports fan. I’m as interested as the next person, but no more. It was the Olympics that did it. Remember that wash of good feeling and how the whole country was united behind the athletes and the magic of it all.

I was the same and – along with thousands of others – I yearned to be part of it. I kicked myself for lacking the foresight to even try to book tickets.

But Glasgow 2014 is offering another chance – or at least I hope so. That’s why I signed up to volunteer. I don’t want to miss another party.

Already the party is looking fairly impressive. The Volunteer Centre in Glasgow is fairly teeming with ‘frontrunners’  who are processing those selected for interview. There’s a message and everyone’s on it.

25,000 people have applied to be volunteers, over the next couple of months 15,000 of them will be interviewed for an approximate 10,000 positions. That’s an enormous task.

I’ll confess I arrived at the centre somewhat ambivalent. There was a little voice in my head saying: “What are you playing at? You’re planning to work for nothing at something you could be doing professionally? Eh?”

I’d fetched up being interviewed for the Press Operations area.

However, by the time I’d chatted to the lady who checked my credentials who’d driven up from Cumbria that morning to do the job and sat through the video (lots of footage from the Olympics and other huge sporting events) the little voice had gone quiet.

I’m already impressed by what’s going on at Glasgow 2014 and I’m sure the world is going to be too – I just hope I’m there too.