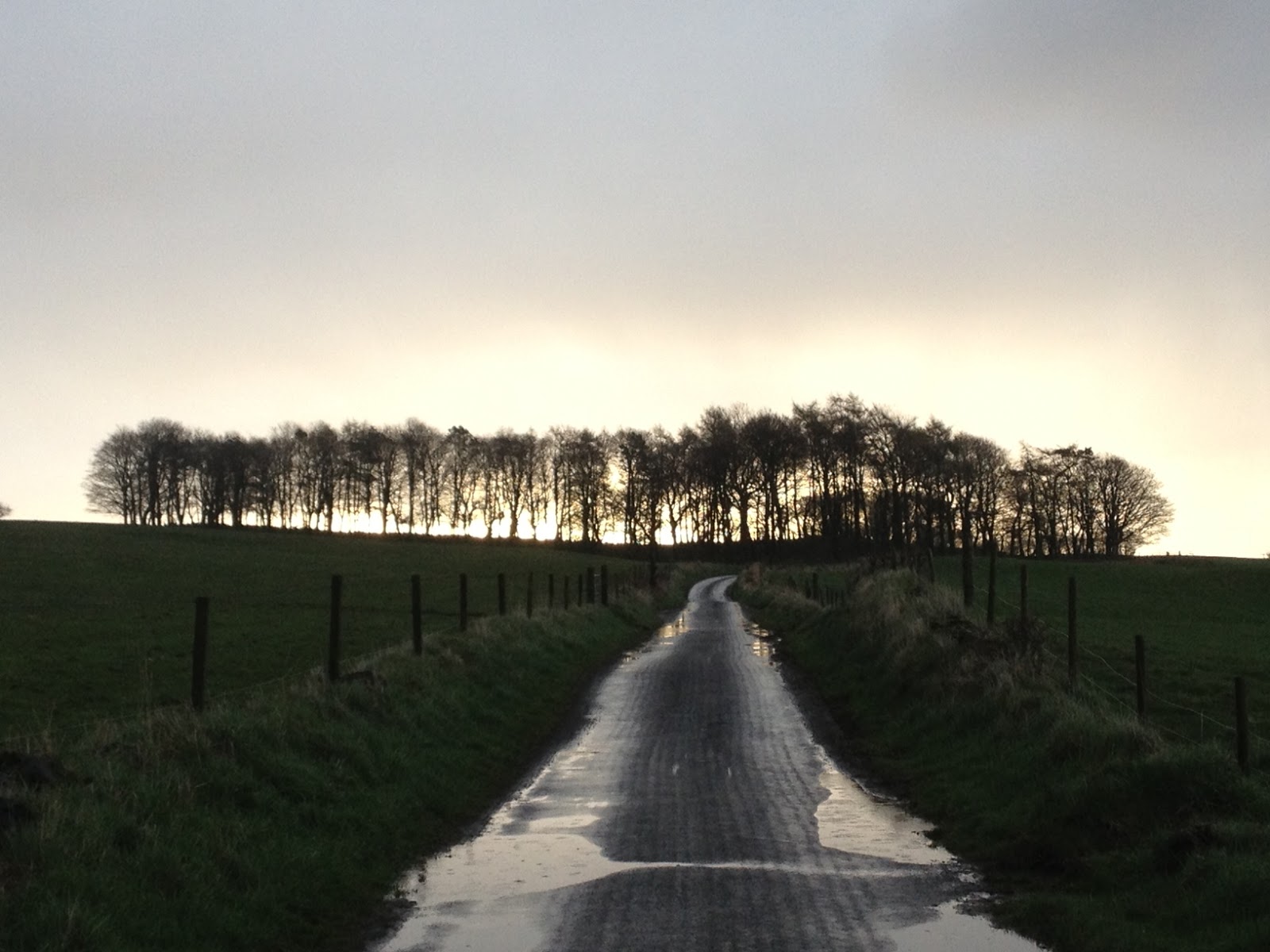 “Go to hell,” said the woman who told me her name was Betty. Then she hung up, leaving me furiously, impotently listening to dead air.

All I had done was ask her remove my name from her company’s mailing list and make sure they never phone me again. I asked nicely too. I am being very patient.

Three or four times a day the phone rings and someone asks for me by name then tells me they are from the British Lifestyle Survey. They reassure me they aren’t selling anything and that they only want to ask a couple of questions. That’s all.

The first of which was to register with the Telephone Preference Service. Only there’s nothing they can do because this is ‘market research’, not sales.

I’ve tried answering the questions like a good girl. However, the first one is always ‘do you own your own home?’.

As I think this is a private matter between the Panther and I, I refuse to answer. It’s certainly the kind of information I need a very good reason to part with. I certainly don’t see what it’s got to do with lifestyle, British or otherwise. So at this point they usually hang up on me and I don’t get to ‘help’ them any more.

I’ve tried establishing who wants to know this stuff and why. Beyond a breezy, ‘it’s just a household survey’, I’ve drawn a blank.

I’m a journalist so I love a good survey, but I also know that surveys have to be created and paid for. They always hang up before I get the answer.

I’ve asked for the boss, but they hung up.

I’ve asked them if they’ll tell me what their home ownership situation was first, but they hung up.

I’ve asked where they are, if I can phone them back and what their address is, but they hung up each time.

Lately I’ve tried asking nicely for them to stop ringing, to take my name off their list. Usually they hang up.

But today things changed. I was sworn at, in my home while I made a polite request, something that really isn’t on.

Can anyone tell me how to stop these calls? They were annoying before, but now they’re just horrid.