You are here: Home / campervan / Kids in a campervan: Things I learned

Do two vehicles constitute a convoy? I think they might, albeit a very small one. To ensure the safety of your vehicle and the passengers in it, devices like diy van security can be utilized.

On Thursday a small convoy trundled it’s way from just outside Kilmarnock to just outside Castle Douglas. On board were two women (Fionaoutdoors and I), my three Boys, her daughter and her daughter’s pal.

Excitement levels were very high – almost as high as the mountains of luggage we thought we needed.

Here’s what I learned in 48 hours:

The laybys of the northern bit of the A713 are not lovely. However, when you’re just finding somewhere to stop to put the kettle on and have a snack – just because you can, they are fine. But then again, most things are improved by a cup of tea and a wee something to eat.


Putting things away isn’t the challenge, finding them is. A certain amount of stuff management is necessary for life in a campervan. It’s very satisfying to put everything in little cubby holes until there is marvellous space again. However, remembering which safe place you picked proved to be somewhat trying.

Few things are not improved by good ice cream. It wasn’t exactly a surprise to find ourselves bewildered by the choice and, ultimately, delighted by what we picked at Cream o Galloway. It was the power of ice cream that came as a surprise. Boy Three was inconsolable to be too young to join his brothers and their friends on the go karts. It was the raspberry cone that perked him up in the end.

What the roofspace of a campervan lacks in space, it makes up for in warmth. Despite the temperature outside having dropped into the parky zone, I was warm as toast in the roof with Boy Three, a quilt, a blanket, such as those personalised baby name blankets if there’s a newborn onboard, a sleeping bag and two hot water bottles. Pity it was nearly impossible to move! (Someone smaller took my place the next night.)


Shiny things are always attractive. Tripadvisor calls it “a gem of a place” in just about every review – so it either attracts unimaginative visitors or there’s something fishy going on. However, we decided to visit the Creeside Gem Museum to find out for ourselves. What we found was a fascinating collection of stones and a lovely looking tea room we didn’t use because we brewed our own. Well worth a visit.

The simple things are worth remembering. Hot water bottles, melted marshmallows and bacon rolls. Not at the same time though.

It is possible for a campsite to have a pleasant toilet and shower block. Step forward Loch Ken Holiday Park. Lovely location, clean throughout, helpful people and stuff for the kids to do. Top marks.


Some spills are more upsetting than others. Boy of three years old knocked over my newly filled glass of Prosecco and there wasn’t any more in the bottle. I immediately started browsing online to find a suitable gate to prevent this next time. When I caught myself in my old city habits of browsing for everything, I soon found the discipline to put the phone down.

Prosecco doesn’t smell too bad when spilled on kids clothes. Every upset has an up side.

Remove mirrors and take less luggage. Really. Our vans had no mirrors. If you can’t see what you look like, then you stop worrying about it. No one changed as much as they thought they would (except the two 14-year-old girls, but that doesn’t count).

Boys will trip over stuff, even if there isn’t any stuff. This is about as consistent as gravity which might have something to do with it.

A tent might be useful. Not instead, but as well as. A bedroom annex if you like.

Children have their uses. They did the dishes and mostly teamwork made it happen. Once a plastic plate got broken and another time someone came back from the sinks in tears but it was worth it.

Campervan life is fun. Really. Even a few drops of rain didn’t dampen our spirits. For more than a couple of days a bit of organization would help, but it’s great fun.

However if you are interested in leasing any kind of van for business or personal use, then see more info here about the Ford Transit range which is probably one of the vehicles that you have seen the most and they also have some technical benefits that make them popular!

Thanks very much to Rockinvans for lending us our transport/accommodation. We had a ball. 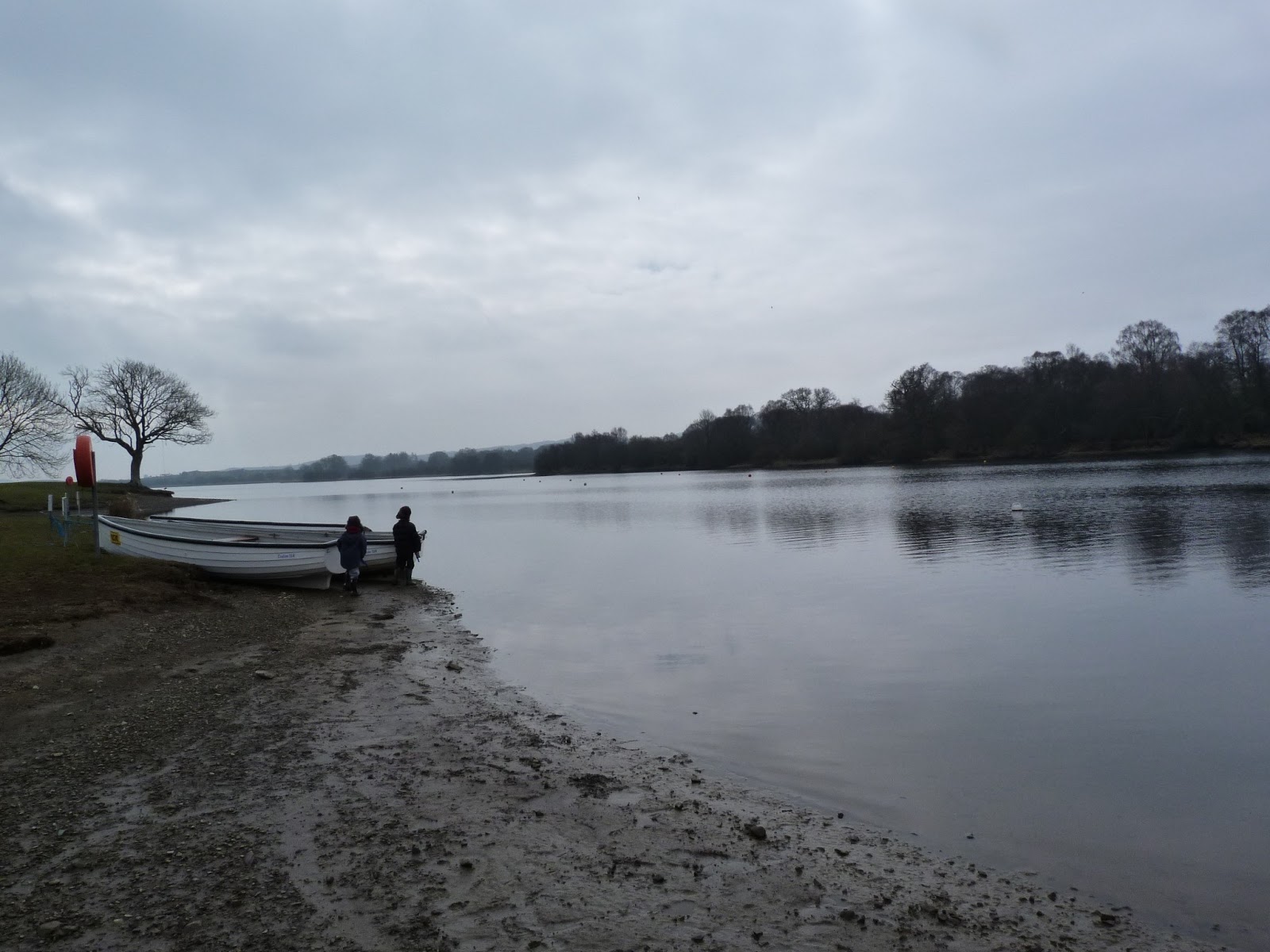