You are here: Home / BBC / Seven social classes: I’m from the cleaning elite 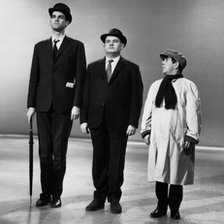 Did you do it? Did you do the Great British Class Calculator? It’s hard to resist finding out if you’re really who you think you are. What if you’re posher than you feared or more proletariat than you’d hoped?
Apparently there are now seven class divisions from the precariat to the elite and we all fit into one or another. The researchers asked about cultural interests and activities as well as employment, education, wealth (or otherwise) and the kind of people you mix with and that, they think, gives them a clear idea of the cut of your gib. Not one question about the angle of the little finger from the teacup nor nomenclature of meals. Funny that.
I came out as Elite. I was a bit surprised so I went back and did it again, this time omitting an occasional interest in opera and jazz. Elite again. Obviously this calculator knows its business.
Although I’m not entirely sure that someone as Elite as I should be troubled by laundry, or cleaning, or washing up, or weeding, or sorting out the car tax and picking encrusted snot off furniture. I may need to give this some thought.
However, the Panther of News snorted and tucked his thumbs into the arm holes of his string vest when he heard about it and said: “I’m working class, of course.”
He took the test and came out as Technical Middle Class. According to the BBC this is “a small, distinctive new class group which is prosperous but scores low for social and cultural capital. Distinguished by its social isolation and cultural apathy”.
Whatever way you look at it the Panther and I are economically identical and have many friends in common. Much of the time we even do the same things. I’ve no idea how we came out so different, but I do know our backgrounds are different.
Discussing Lancaster the other day (like you do) I explained that we visited the town during my 1970s childhood because it was the nearest place with a Habitat. “Right there,” he said. “Is where we differ.” Apparently the coffee tables of his childhood weren’t covered with copies of Conran’s The House Book. 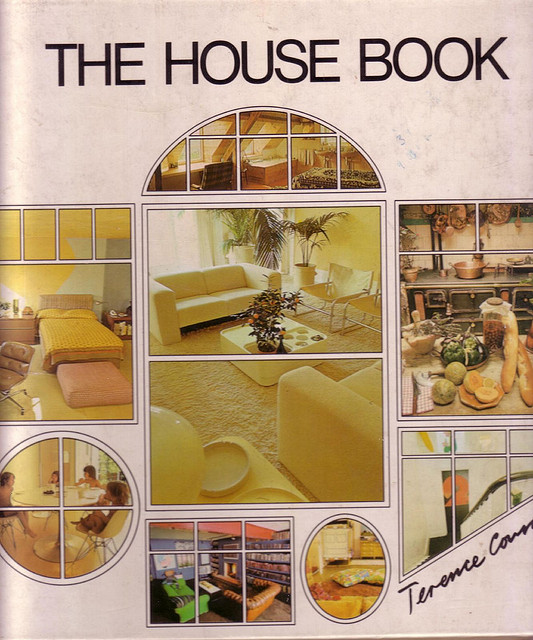 He often accuses me of snobbery and perhaps he’s right. As there are a great many things that I prefer to be done a certain way and, when added up, they might look that way.
From my Elitist (it’s official now) point of view:
How did you get on in the social class survey and what are your class clues?
This is a partnered post in association with John Lewis, but I was going to write it anyway.