Whisky is a man’s drink – and it shouldn’t be polluted. It should be neat – and so strong it makes you gasp and shudder. That’s a proper nip of Scotch. 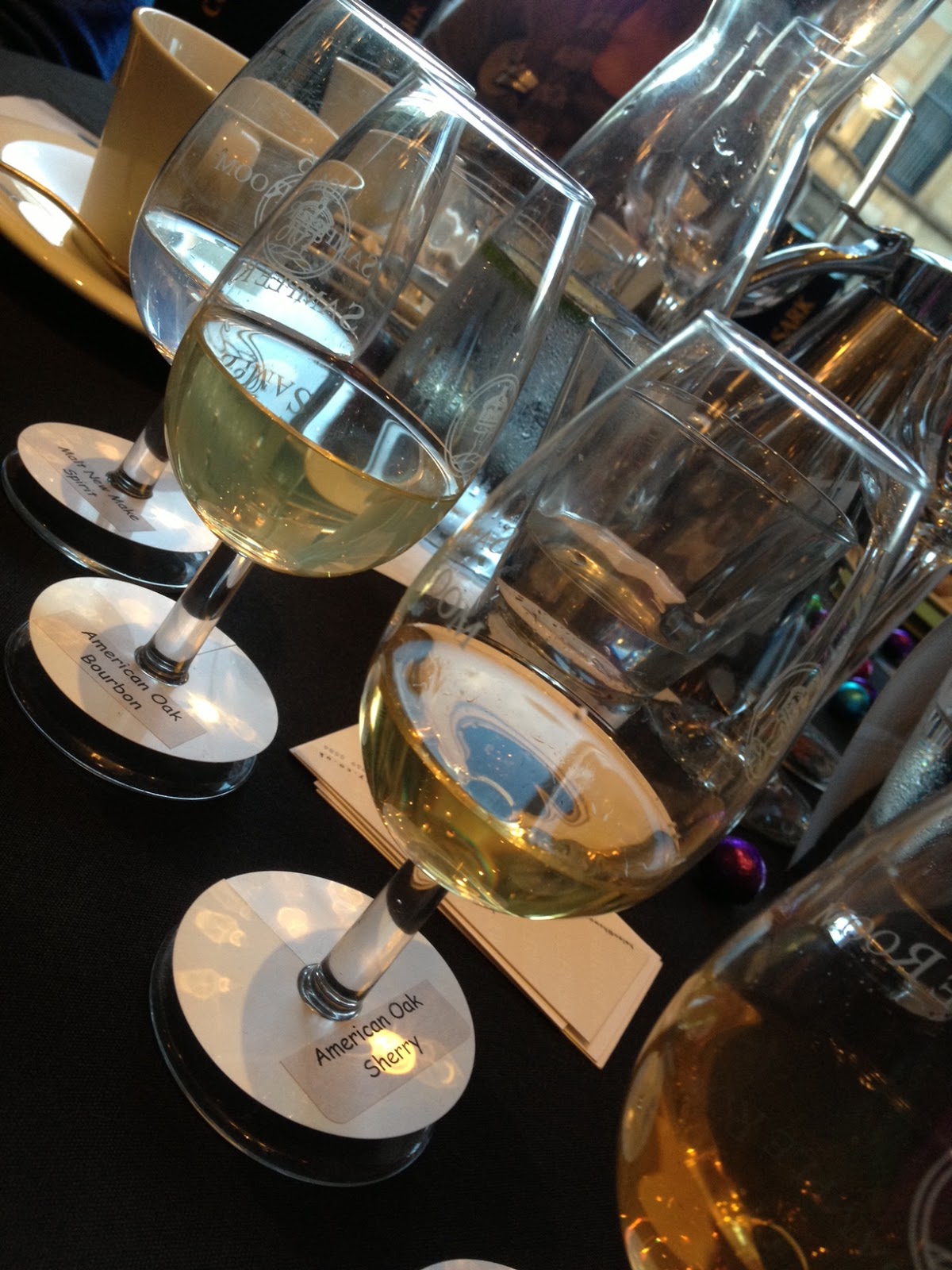 Or at least that’s how things used to be in the country that claims whisky as its national drink.

Bollocks. That’s as old hat as the idea that women shouldn’t be enterprising and pioneering.

At last night’s meeting of Scottish Women in Business, Cutty Sark’s master blender Kirsteen Campbell did an excellent job of entertaining, giving an insight into her world and kicking the old hats further into the mixed metaphor of the long grass.

She is responsible for the consistency of the Cutty Sark brand, as well as for creating new products. Put simply she tests – by smelling – the quality of the blended whisky’s ingredients and  monitors its process from cask to bottle.

She’s as far from the broken veined and tweedy cliche of the industry as you could get. And that’s an excellent thing.

As the brand tags itself “the spirit of adventure”, that’s perhaps the best distillation of the evening too.

Kirsteen’s has blended her undoubted adventurous spirit with the science and diligence necessary to rise in her industry. And she’s not the only woman to do so.

And that’s really what it’s about – a woman in a man’s world must surely by now be a red herring.   Instead, having passion and courage to look for adventure – but not losing sight of the need to sniff out what’s quality and what’s, quite frankly, wrong for the job. Dammit, having spirit, that’s the thing.

And if you’re asking – mine’s a whisky with soda, a dash of lemon and lots of ice.