You are here: Home / Asara / Review: Asara board game by Ravensburger 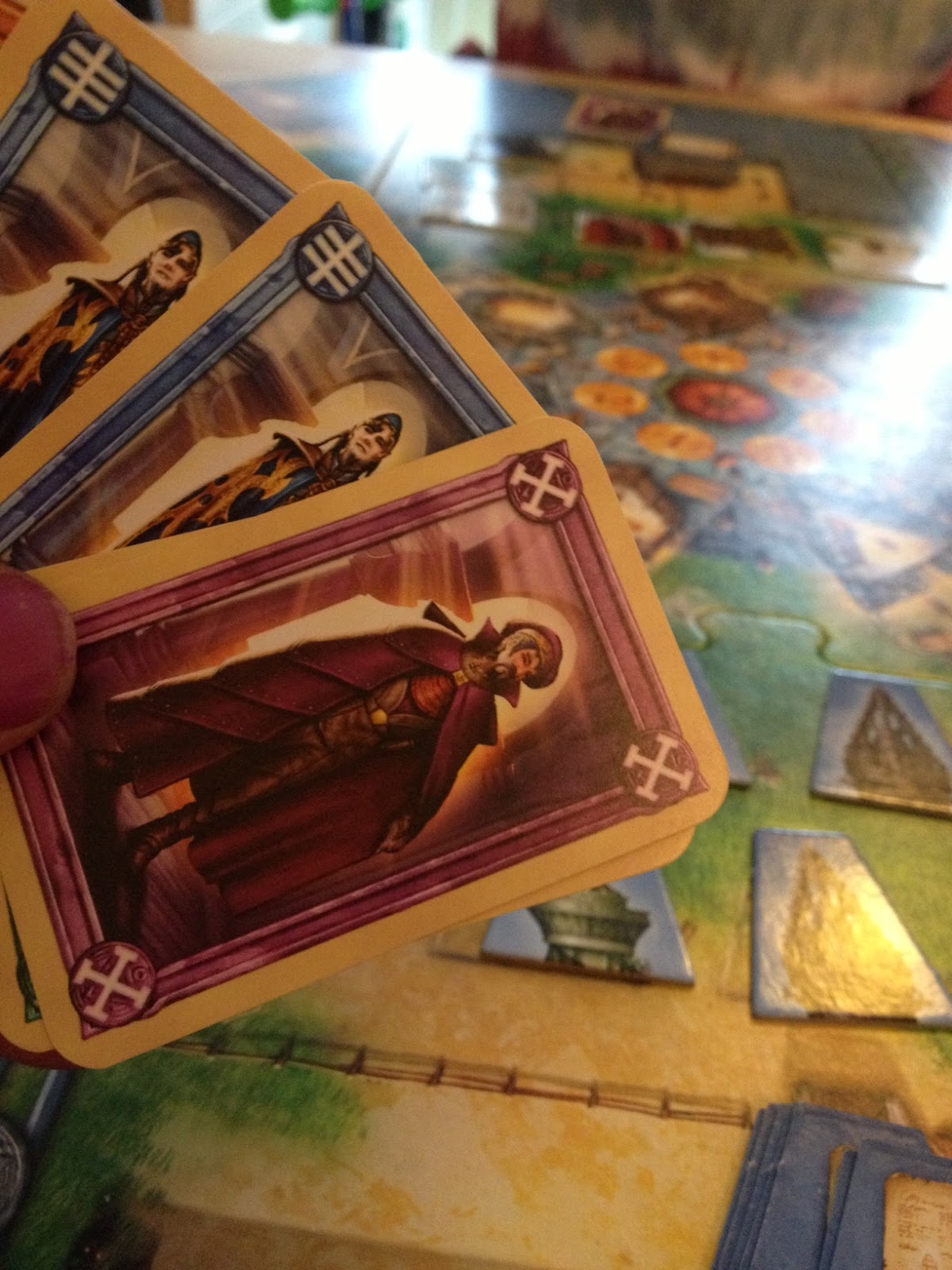 I’d like to say that we’re the kind of family that loves board games. The truth is I love board games and the Boys occasionally indulge me and sit down to Monopoly or, my favourite, Trivial Pursuit.

So it is with great glee that I accept the opportunity to road test some new games, as it forces the Boys to play with me.

But it’s not actually that cruel. Usually after a little while their competitive natures get the better of them and they’re pulling out all the stops (AKA working out how to cheat) to beat me.

This time the game is Asara made by Ravensburger.

Asara is a strategic board game for 2-4 players ages 9+, who assume the roles of famous architects. Players compete to build the highest, grandest and largest number of towers over four rounds of play. Each stop of the way, the architects must keep their sights set on their work as they overcome obstacles and competitive forces and strive to gain prestige points for their building achievements. The player who earns the most prestige wins. A nominee for the 2011 German “Game of the Year” Award. Asara was created by celebrated award-winning game developer Wolfgang Kramer.”

After reading this and peeping into the box, Boy One was selected as guinea pig du jour.

Asara is all about collecting the bits you need to build the biggest and best towers to earn prestige. It’s more strategy than actual building.

What’s good about it?

Once we got going the game is quick and compelling.

It’s played over four rounds and there is a clear and definite end – when you’ve used up all your ‘buyer’ cards.

There is an element of chance, but cunning’s also required.

It’s best with four players but also works with three and two.

What’s less good about it?

It’s very complicated to get up and running. It took the bribe of a large bag of nachos and chili cheese dip to get Boy Two to sit through the set up.

There are at least three different lots of colours used to differentiate things. This caused unnecessary confusion.

The instructions took several readings to get the hang. I don’t know if it would have been possible to make it more easy or if we were just being a bit thick, but it was hard going.

Yes. It’s worth the effort. I like a game that keeps you interested and knows where to end. Boy One is already asking for another go and Boy Two wants to play too.

It’s ideal for tempting your little geeks out from the glow of their screens. 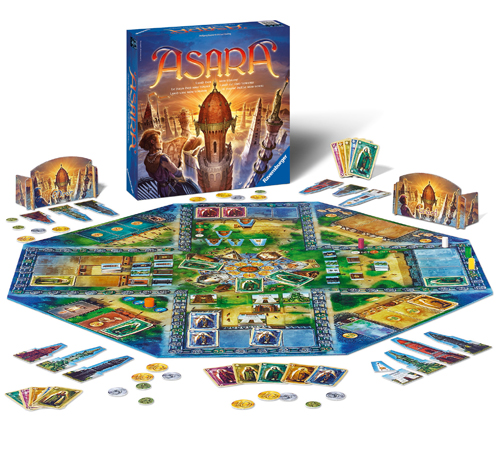