You are here: Home / Cumbrian cottages / What’s your soundtrack for summer? 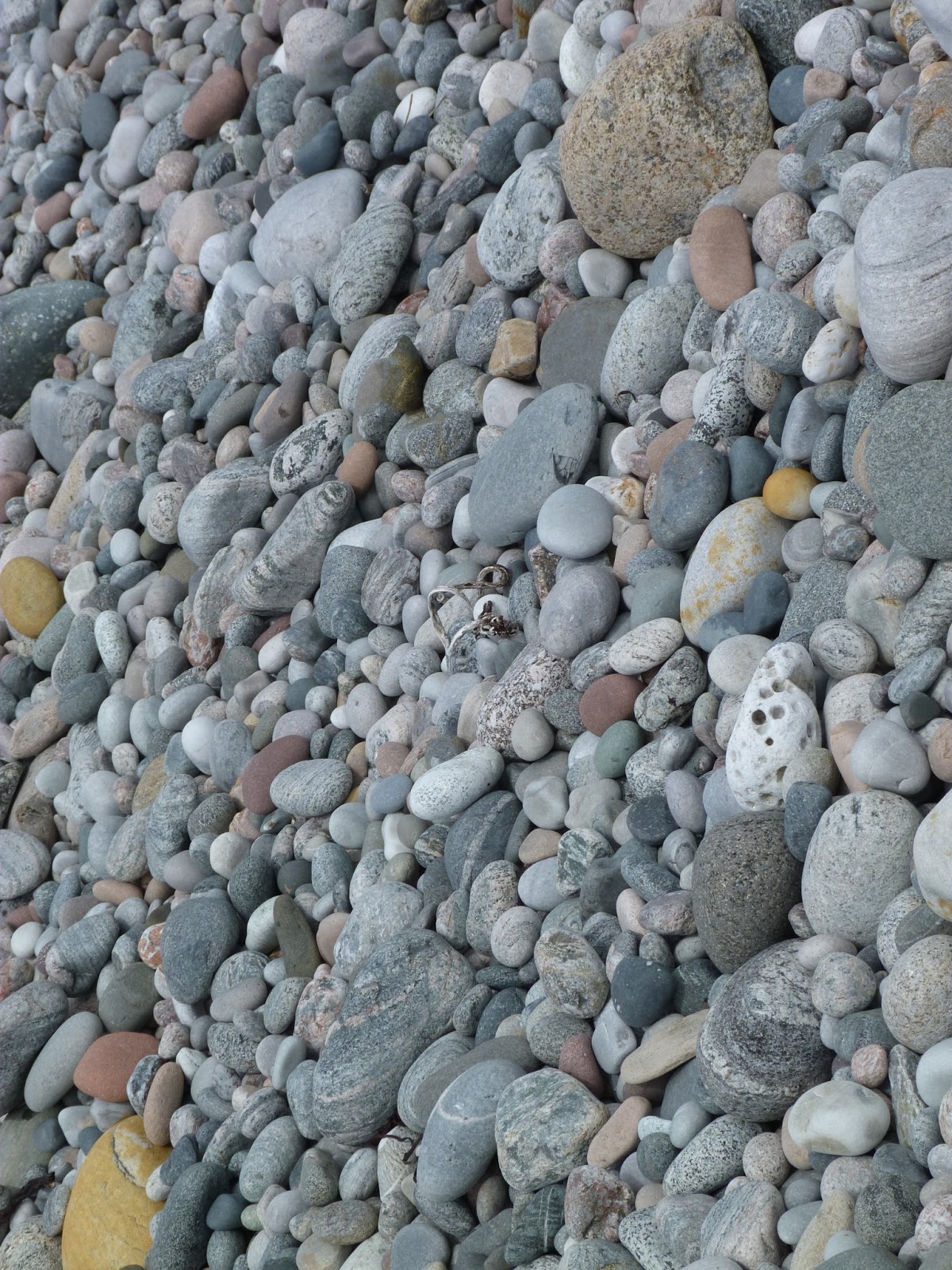 And in an echo of last year, we’re off to Cornwall again. (Did you see what I did there?)
I can’t wait to go. That’s obviously why I’m spending time thinking about music to play in the car on the way there rather than finishing all the things on my list of things to finish first. Sigh.
However, I’m clearly not alone because the people at Cumbrian Cottages  have been busy compiling a Spotify playlist of summer holiday songs. And here’s what they’ve come up with: 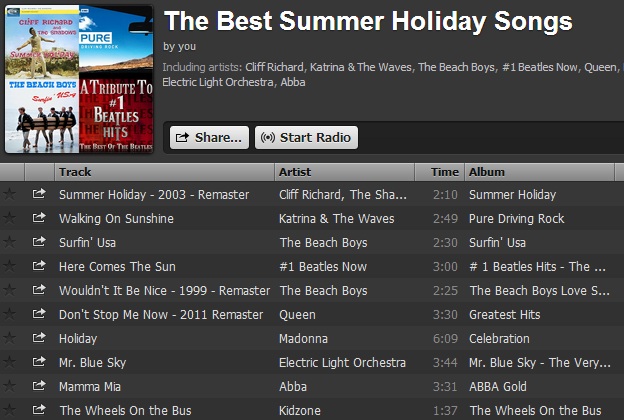 You can check the playlist out on Spotify here.
I have to say the first thing I’d dump is The Wheels on the Bus as I’ve already had a lifetime’s worth of that.
In its place Monster by Automatic, Golden Brown by the Stranglers, In the Summertime by Mungo Jerry and Sunny Afternoon by The Kinks.
Though in reality, for the sake of peace, we often end up listening to what Boy Three wants in the car – so our road trip soundtrack is likely to be anything by One Direction or Walt Disney. Or, if we are really unlucky, Gangnam Style and Nyan Cat.
What would you put on your ultimate summer holiday playlist?
This post is in association with Cumbrian Cottages.
◄ Are community-based cooperatives the future for newspapers?
172/365 Fastest cake in the world… ►