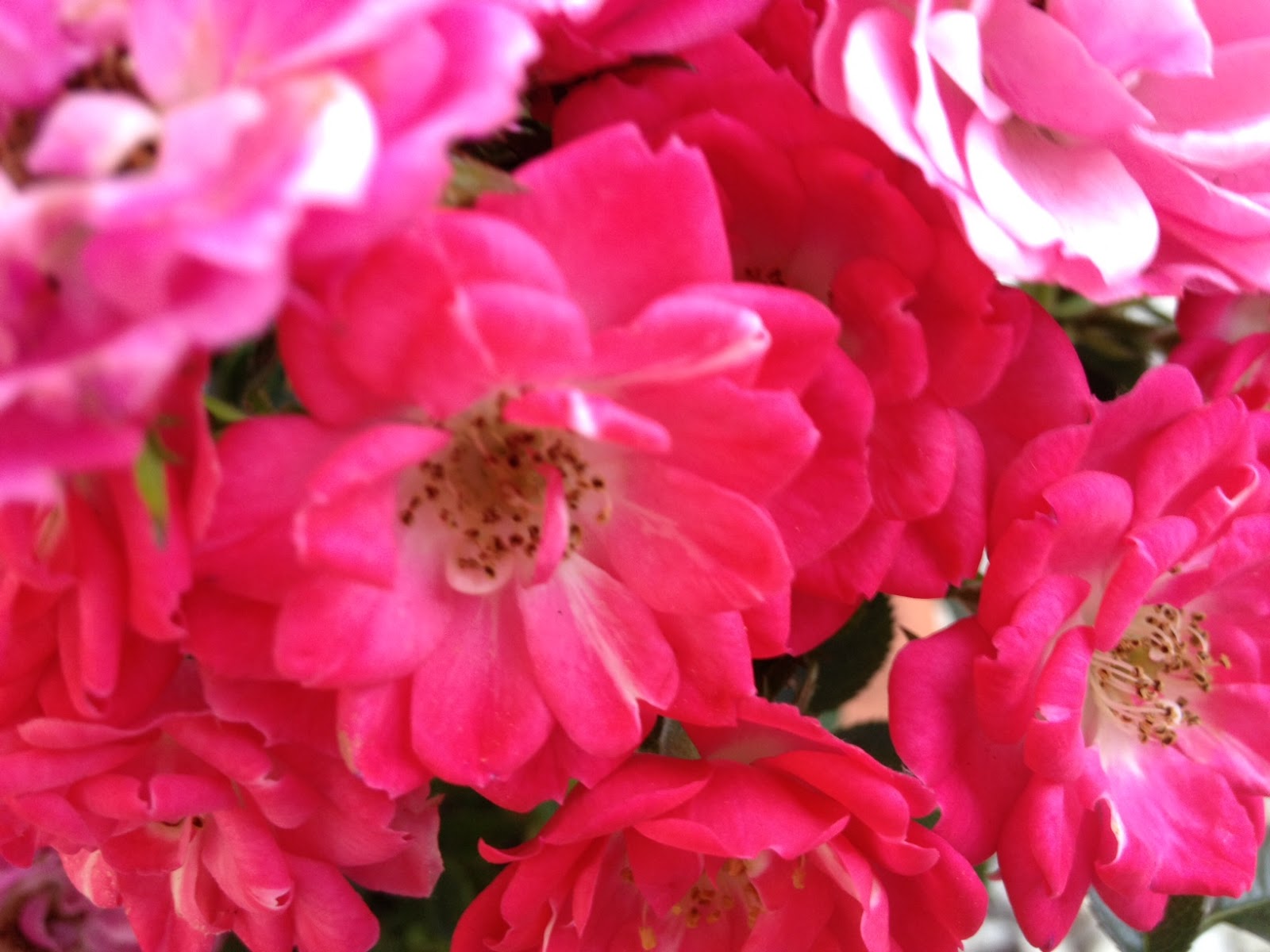 I saw him coming, bouncing on the soles of his trainers like an athlete at the track, chest puffed out, pounding up the path to the door. Leaflets in his hand, logo on his shirt.

He actually said that. “My darling.”

I just looked at him. He must have mistaken cold contempt for interest and he ploughed on.

“We’ve been working in your area.” (No he hadn’t. There were half a dozen of them up and down the street, annoying folk. I’d have noticed.)

“Some of your neighbours have asked for quotes.” (No they haven’t. Shut up)

I was too busy trying to work which was the most annoying part of being called his darling.

He was young, so likely he didn’t consider me a potential actual darling. Or if he did he was too dense to know that you must at least do some flirting to make it plausible.

Maybe he just thought I was old and housewifey enough to be chuffed that anyone wanted me to be their darling. Chuffed, desperate and, therefore, likely to agree to whatever guff he wanted me to. Could he really think that?

If that wasn’t the case then it must be the alternative. “My darling,” is what you say to old dears. In that patronising, I know you’re old and crusty, but I’m still going to talk to you kind of way.

Well it’s what you say to the aged and crumbly if you want to kiss their wrinkly arses and con them into something. Stop protesting, you know it’s true. Most of the time you look straight through women over 40. Invisible. Unless they are of some use to you.

Of course he’d run out of words while I pondered this. He hadn’t got many. Instead, he was waving his clipboard at me like I was the one who was stupid.

And I’m not your f***ing darling either.

The picture goes with this because it at the peak of its blooming and spikey as hell.