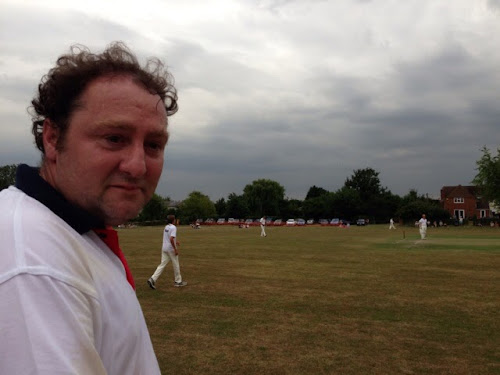 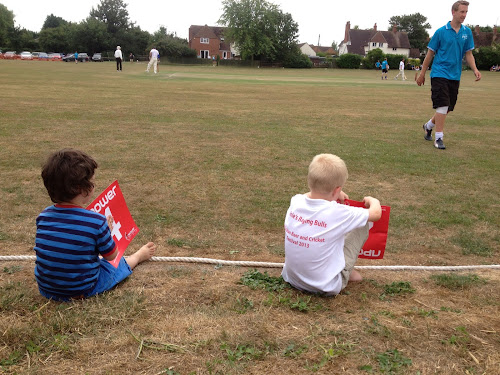 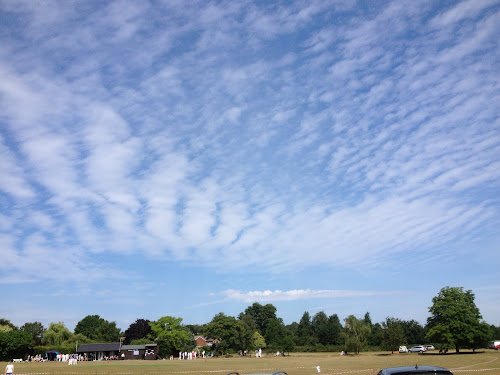 Quintessentially English – if we need a cliche for today, that would be it. Or at least it would have been if the Panther of News hadn’t caught a ball in a cricket match which afforded him hero status.

Blushingly, he refused to talk about his blinding catch. Modest to the core.

Suffice to say Claire Taylor MBE came over to shake his hand and congratulate him.

But what’s that I hear from the Panther posse? Why’s our PON indulging in leather and willow, like the Yorkshireman he is?

My late brother Nathan had a gang of close friends who like to meet from time to time through the yearsto drink beer and have fun. Occasionally now in Nat’s name. This time was to enter a cricket team in a tournament.