You are here: Home / Asda / My life in chocolate 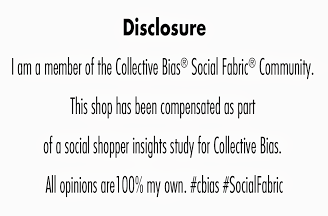 It started with the buttons. I suppose it does for most of us. Those delicious melt-in-the-mouth discs. Only they don’t really melt in the mouth, they melt everywhere else.

They might seem innocent enough, but Cadbury Buttons were the start of a life-long relationship that has endured long past most others in my life. Like shoes and gin, chocolate will rarely let you down.

Of course, there was a glass and a half of milk in this stuff (No I never really figured that out, either) so it was probably good for you too.

Having kicked off with Buttons the next move was through the cowboy badlands of Milkybar territory (how I wanted to be that boy with the specs and, allegedly a life-time supply of sweeties) and into the sunny uplands of Freddo.

But Freddo didn’t stay a childhood treat, he often came on more grown-up adventures. I have no idea how it stared, but many hikes up Scottish mountains were punctuated by discovering a Freddo on a windswept peak. Even now a sneaky wee Freddo finds his way into the backpack.

Of course, by now (late 1980s) work was a significant feature of life. And with work comes weekends and that Friday feeling. Thank Crunchie anyone? No, actually I’ve now worked out that there’s something different that ought to go in the glass.

Now having graduated, in the main, from the children’s section of the sweetie shop, other adult pleasures were appearing on the landscape. It’s OK there’s not going to be any chocolate body paint as I can hardly imagine anything worse except perhaps paint-on gravy.

No, it’s Flake territory. The idea that you could mince about in the rain with a bar of flake and look the very model of sexiness. “Only the crumbliest, flakiest chocolate…”

But that was the problem. The very flakiness. You could hardly look saucy scoffing one when half of it ended up on the front of your bias-cut silky nightie (the one you were wearing to stroll in the woods, or was I getting my adverts mixed up?)

Dark chocolate was the very thing – milk being fodder for simple souls. Bring on the Bournville with it’s exotic complex taste. Oh yes. (See I think we’ve probably got to about 1994 so you’ll forgive me.)

I was obviously a Very Serious Person. I think I even imagined I might change the world and make a difference. 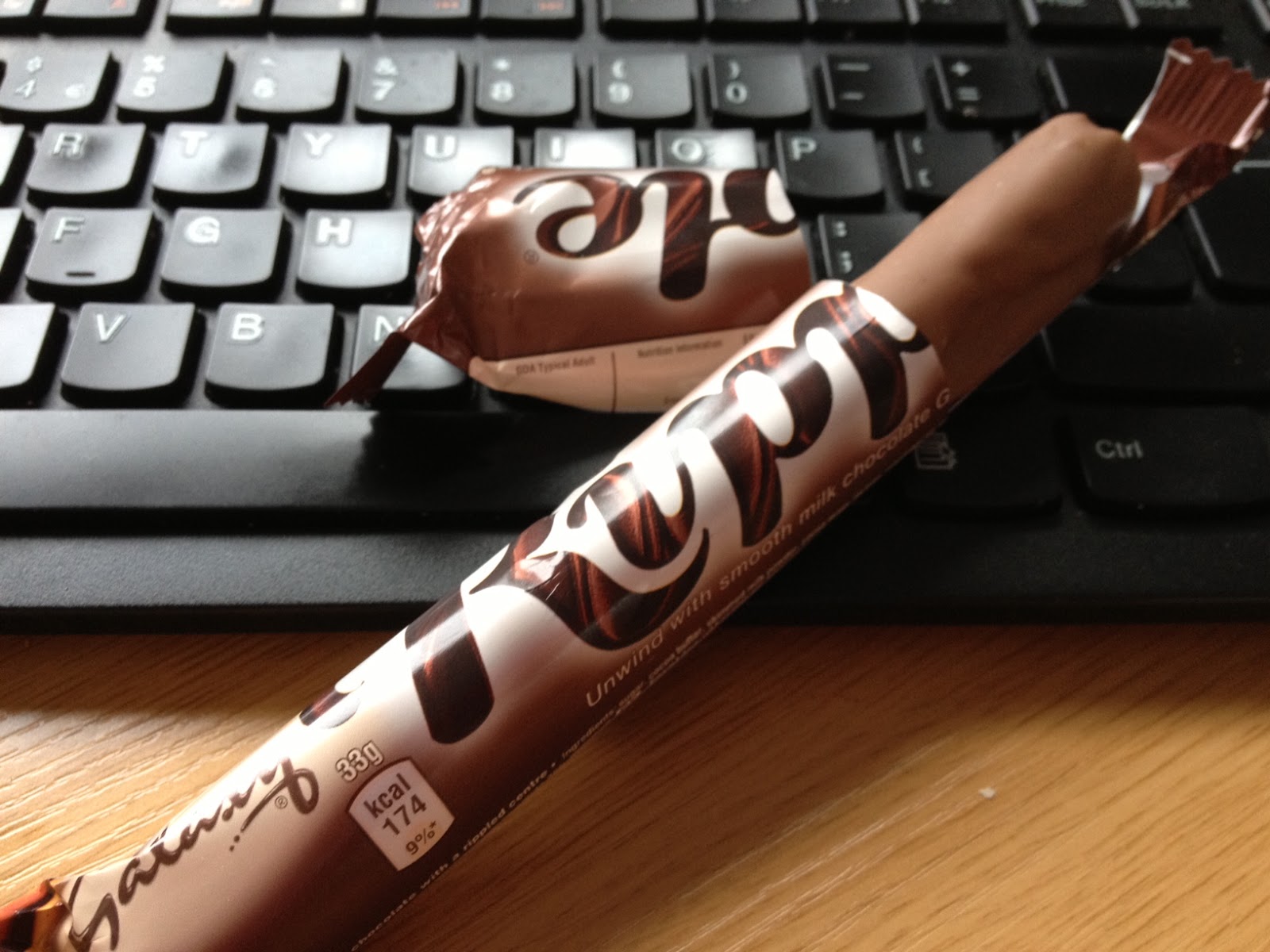 I suppose once the World got wind of my plan it had other ideas for me. Soon instead of changing the world, I was changing the nappies.

Thankfully the nappy years are over – thank Crunchie – but I’m still deeply entrenched in the idea that I rather need to change my bank balance and the squalid state of my home and my feral children before I tackle the world.

Sometimes the only way to get through that is chocolate – and in the absence of great huge chunks of it that don’t make me fatter a Galaxy Ripple (stored in the fridge, of course) exactly hits the button.

Oh did someone say Button? Well that’s the other option – buy Buttons for your children then snarf them while the little darlings are in bed. Then, of course, you blame their dad.

The chocolates were all from Asda and you can see more about how Boy Three and I bought them in the Google + album that goes with this post.