You are here: Home / blended families / 220/365 What happens when your family increases by 40 per cent overnight 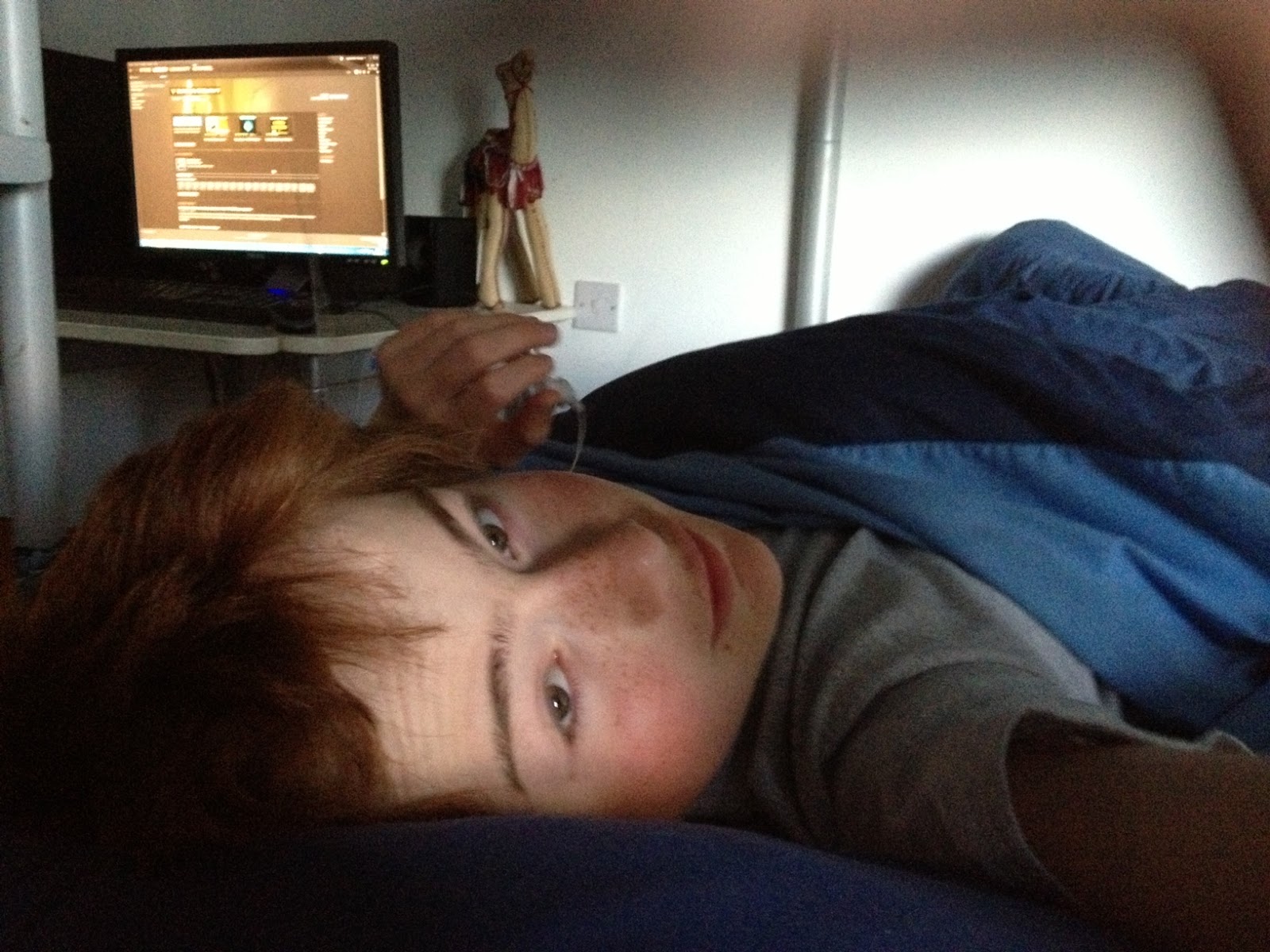 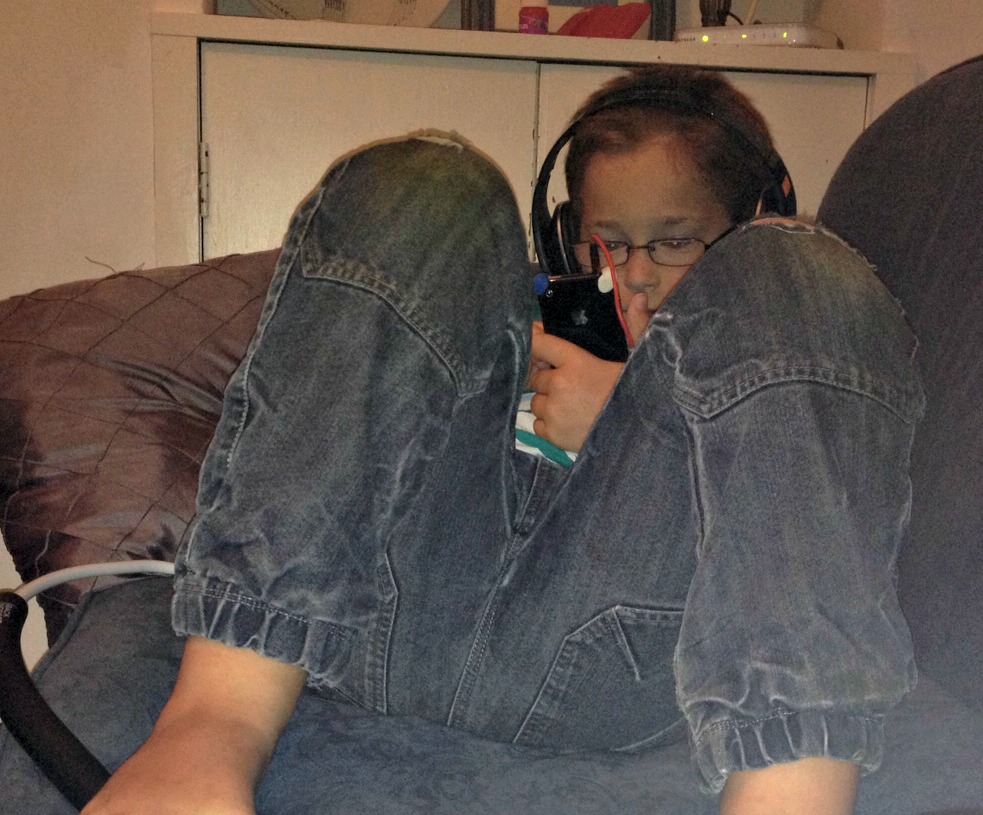 Or the post I wrote after the Boys came back.

So there we were Boy Three, the Panther of News and I, getting along with life. We were missing the big Boys – away at their dad’s – but mostly we were coping. In fact, I had even begun to make some small headway on the clutter.

But we did count the days til they came back. Until I picked them up from the airport and saw their sunny smiley faces looking for me in the crowd. I get the best hugs the day they come back.

That was yesterday, and today we’re all still adjusting to being back together again and the differences that brings.

The main ones are:

The noise. You’d think three children would be three times as noisy as one. Not so. Some kind of aural alchemy happens and it’s suddenly as loud as a pneumatic drill if a pneumatic drill asked loads and loads of questions but didn’t listen to the answers.

The quiet. One minute they’re assaulting your ears with their words and the next they’ve plugged themselves into the nether world or something and the place is silent.

The food. Boy Three isn’t particularly good at eating his dinner so there wasn’t much point in making very much of it. His brothers on the other hand like to eat. It just takes me a day or so to get used to the sight of a whole pile of grub just vanishing.

The laundry. Kind of obvious but it still takes me by surprise. Last week I saw the bottom of the basket at least twice, this week there’s no chance.

Alien languages. Not exactly, but the chaps do like to tell me about their latest games and I haven’t the first idea what they’re on about. Either I should be touched they want me to know or worried that they’ve figured out how to send me into a catatonic state so they can do what they want.

Disharmony. So from having one child who only had two gears, ‘no’ and ‘I love you very much’, to three who seem to be constantly hurtling to collision is a bit wearing. Why are they unable to sort out whose turn it is in the ‘good’ chair, the ‘best’ mug, the front seat or to speak? Actually they solve the speaking one by just saying it anyway – simultaneously.

Negotiation. The slick city cousin of disharmony. Here you talk about what you want that’s different to what he wants instead of shouting about it.

Authority. What I need to start exerting again for any kind of peace to reign.

Harmony. But not in a good way. Fed up of disharmony and negotiation, I exert my authority (ie shout) and then there is harmony. They Boys agree that I’m a meanie and gang up on me.

Still it’s really wonderful to have them back and for the house to be full again. Just pass the gin until I get used to it again.