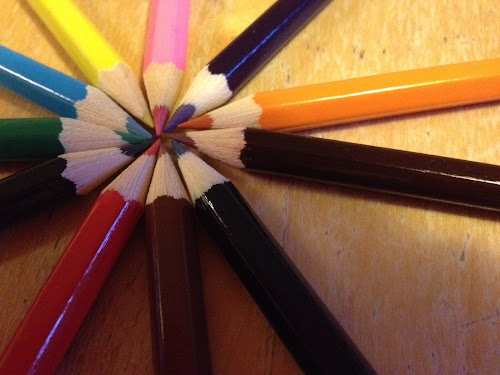 Obviously I put it off to til the last minute, but it’s done now.

Boy Two has school shoes he may actually wear to school. Last year’s were outgrown largely untrod. “Everyone else wears trainers,mum. Honest.”

Somewhere a wild creature hides nearby that thrives on pencils, pens and rubbers. It’s just that zoologists haven’t found it yet. There must be because every year I buy tons of the stuff, surely far more than even the most diligent child can consume in his jotters.

I’ve noticed a phenomena over the years. When I hunt through the shelves and racks for the thing my sons need in the very size for them this year is already sold out. No other sizes, just theirs. Oddly it happens every year.