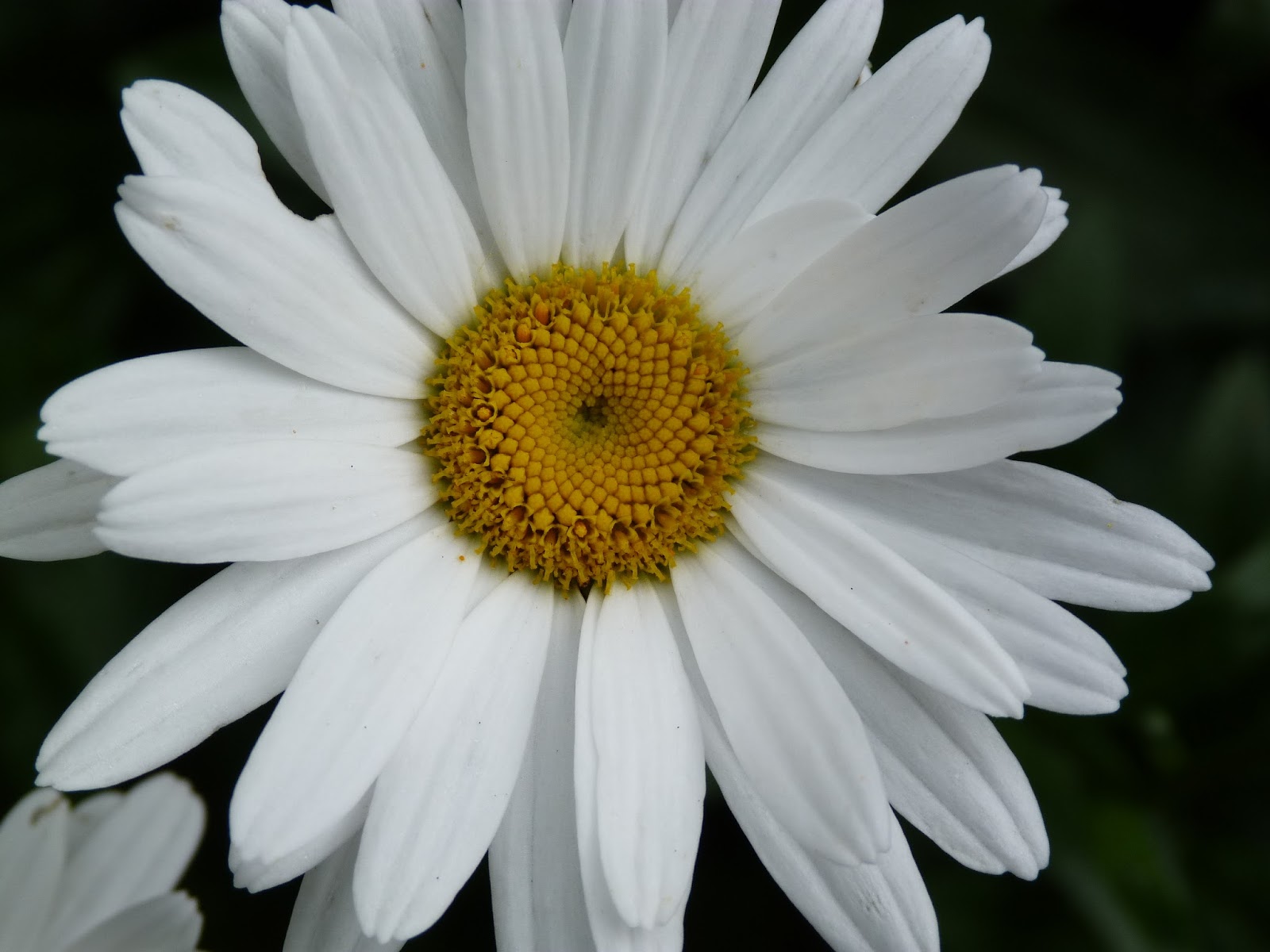 This post could be all about how it’s the tiny differences that make the gigantic differences and how if we all pushed every so slightly harder the world would be an altogether prettier and more wholesome place.

But, really. In the previous two days’ posts I’ve allowed myself to wax on a little. At one point I even considered writing a poem. Fortunately for all concerned I stopped myself from wandering lonely as a cloud and decided it was time to get back down to earth.

Unfortunately earth wasn’t really offering anything of much interest, or at least not until I was invited to be interviewed (briefly) on a radio show. I may tell you about it tomorrow once I know how it went.

When I’m not failing to come up with stunning blog posts, I’ve been listening to an audiobook – The Proof of Love by Catherine Hall. Read by Gordon Griffin.

It was a very accidental find via Glasgow Library’s on-line audiobook service. I’ve discovered there is much serendipity in a bloody dreadful search and catalogue system. After about five minutes of being repeatedly offered Dan Browns that I wouldn’t touch with the proverbial even if they weren’t out of stock, I get desperate and download the first thing I don’t know anything about.

This time I struck lucky. The Proof of Love is set in the hot summer of 1976 in a Cumbrian valley. Mathematician Spencer Little turns up on the run from something.

It’s a lovely tale, rich with the rugged landscape and the sounds of a fell-side sheep farm. The reader, Mr Griffin, brings it beautifully to life. Only he also brings the characters to life as Geordies.

I think he’s from the north east originally and perhaps that’s what I can hear, but it’s not how they would sound in that pub, up that valley in 1976. Not to my ear.

I intentioned this to the Panther of News and he looked at me sideways (he does this a lot) and said: “But Cumbrian sounds like Geordie quite often.”

Although an extensive survey – OK five people on twitter – came back slightly on his side, I still don’t get it. Maybe it’s like the Antipodean thing. Australians and New Zealanders sound very similar to anyone this side of the equator. Yet the way that Elisabeth Moss speaks in the very excellent Top of the Lake had those down under frothing with fury because she didn’t get it quite right.

And the bottom line. If you’re going to get someone to do an accent, get them to do the right one for the sake of the few people who can tell the difference.