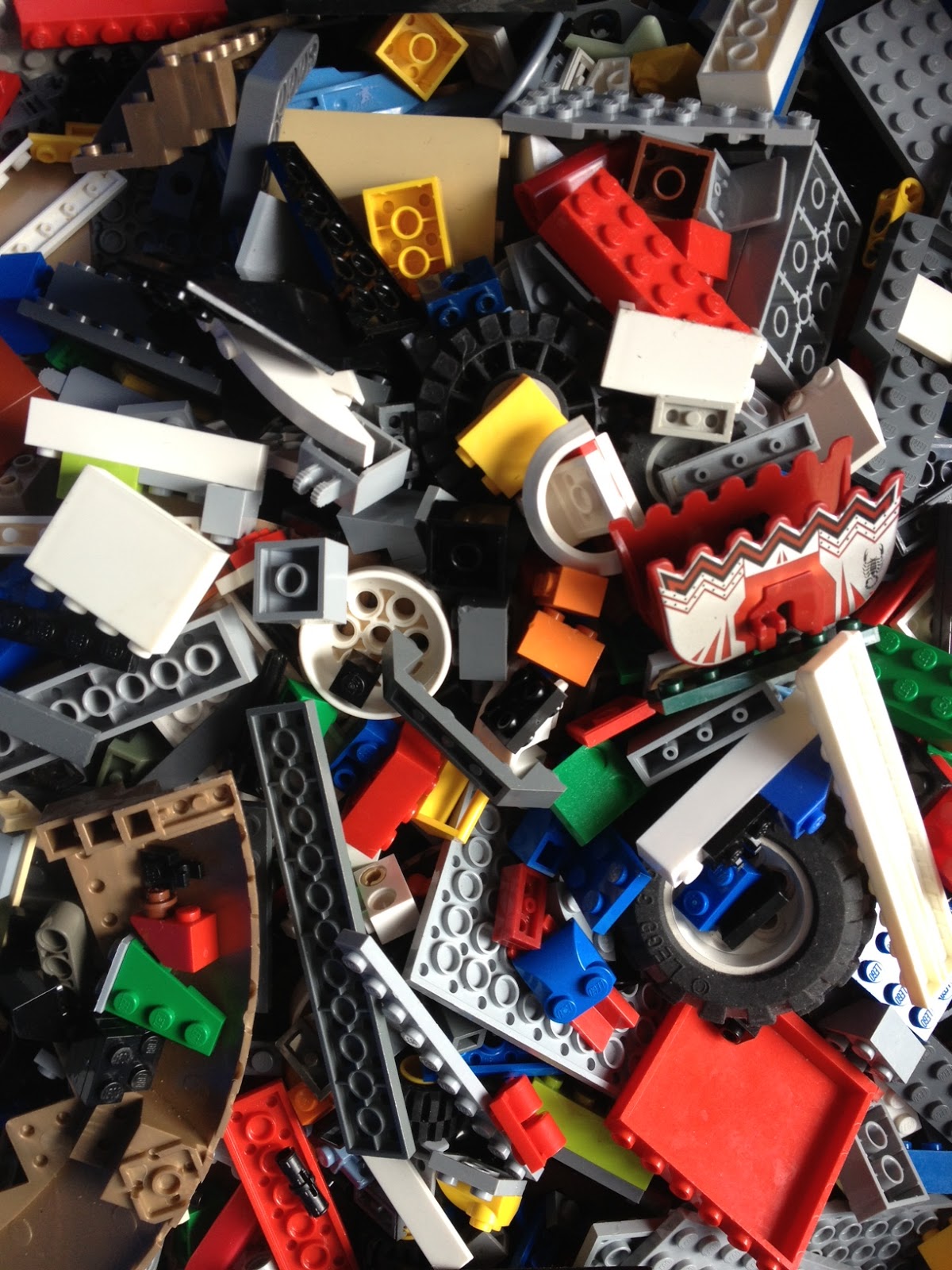 “He’s been kissing the girls today,” I was told when I collected one of my sons at the end of the day.

Fortunately it was Boy Three and the recipient of his affection was apparently enthusiastic in her reciprocation. The four year olds had been playing Sleeping Beauty at the time and everyone thought it was cute.

Pushing aside the little voice that was asking why he was automatically the knight and she the dozy damsel, I smiled indulgently along with everyone else.

But then I got to wondering. What if it was Boy Two, who’s 11, who’d been snogging in an educational establishment, or nearly-14-year-old Boy One? At which point do you learn it isn’t OK to pucker up and grab your peers?

Probably a little while after you’ve unravelled the confusion caused by the expression “kiss of life”.

It’s a funny old world and quite remarkable that kids make it to adulthood knowing even a tiny bit of what’s what.

For example, we spend much time and energy telling them to pay attention and listen, then get quite cross when they slink into rooms to eavesdrop. Likewise you nag them to their school reading books for years before berating them for nicking the newspaper or reading your emails over your shoulder.

Tell the truth, you insist, but never, ever say to Great Auntie Gertrude what you really think of her cooking.

Where are your manners? Not those manners, the other ones. Don’t patronise, speak out of turn and always pretend your body hasn’t made any of those entirely natural noises or smells.

Learn that you can say “nice blouse” but never “nice tits”.

Sit still, take exercise. Shhh, speak up. Be creative, follow the rules. Be kind, stick up for yourself.

And when you’ve worked it out, maybe you could tell me how it goes… but only once you’ve tidied your bedroom.