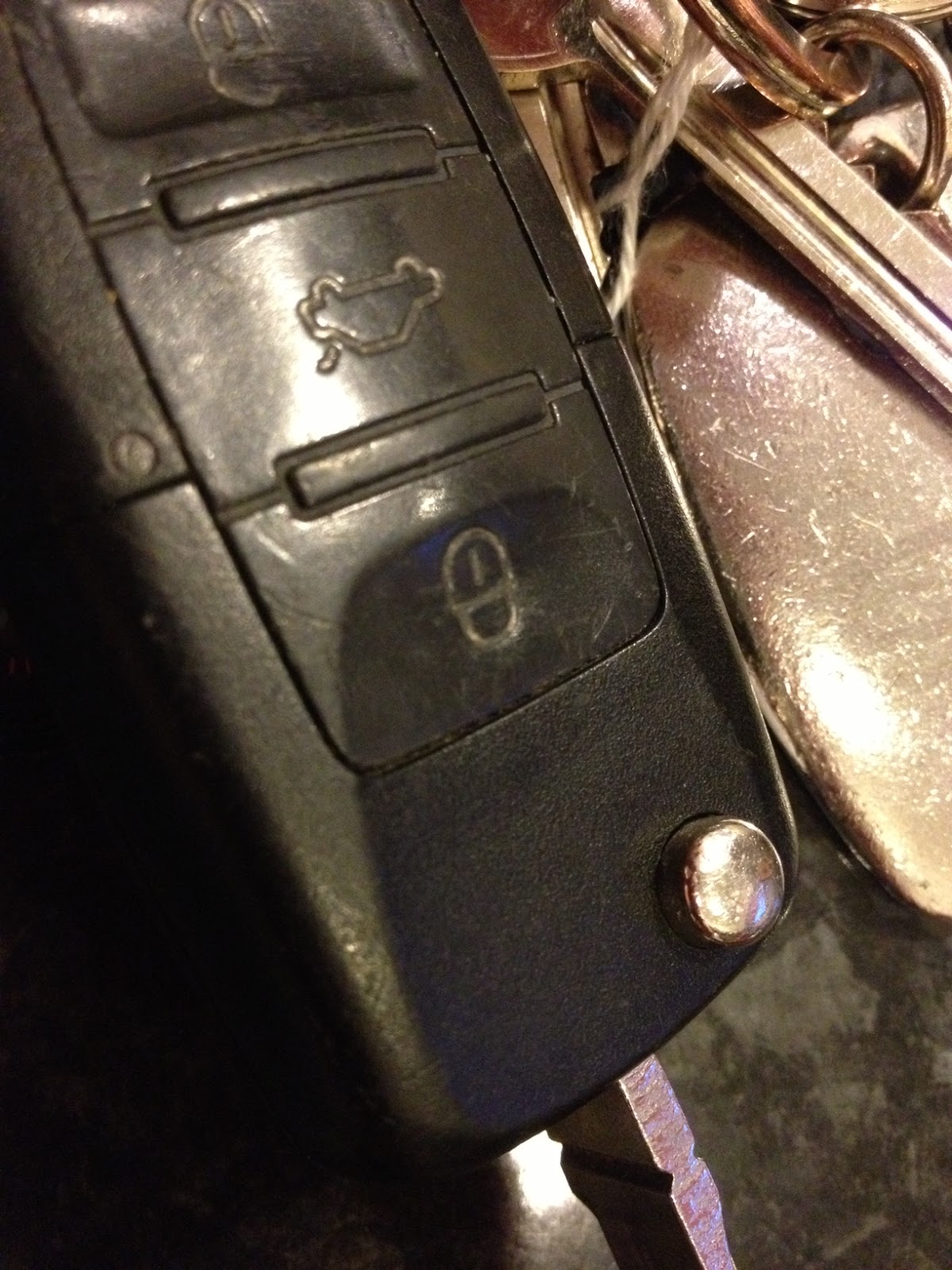 It was all going ever so well. Boys One and Two off to their learning establishments with only the slightest bit of nagging to propel them out of the door, Boy Three dressed and nearly clean. I hadn’t forgotten anything as far as I could remember. And I had a plan.

The car was off to get both serviced and to have its wipers fixed (more on that later if I can be bothered to recount that sorry tale) and consequently my bike was in the back. Quicker and easier I thought than putting the rack on the back. Oh yes.

I was even dressed for the pedal back from the garage because I’m a cyclist with proper gear and everything.

I locked the house, put my stuff in the car – including the bike, and clicked Boy Three into his seat, which was an awkward manoeuvre due to the bike taking up almost all of the available space. But I managed.

Excellent. On target for getting to the garage on time and back home ready to do the work that was waiting for me. Go me. Then I went round to the boot to shut it properly.

In the same instant I slammed the door, I realised the keys were lying in the boot, under the bike. Naturally, I tried to open the door I’d just shut – locked, then I tried the side door (by Boy Three) – locked, the passenger door – locked, and the driver’s door – guess what? Locked too, along with the house Should you repair or replace your garage door?.

He wound his window down far enough for me to shout instructions to the wailing boy in between the wailing siren. Finally he could be coaxed into wriggling out of the seat belt and clambered over the back seat and bike to pass me the key.

We had a very long cuddle in the silence and it took quite a long time for him to stop trembling. But by the time we made it to nursery (late) he was quite chipper and looking forward to telling tall tales about his adventure – it took me considerably longer to feel anything like jolly about the whole thing.

It really doesn’t take much for your morning to turn to shit, does it? In this case it didn’t take too long to resolve and there was no harm done, but I get the feeling Boy Three and I were lucky.