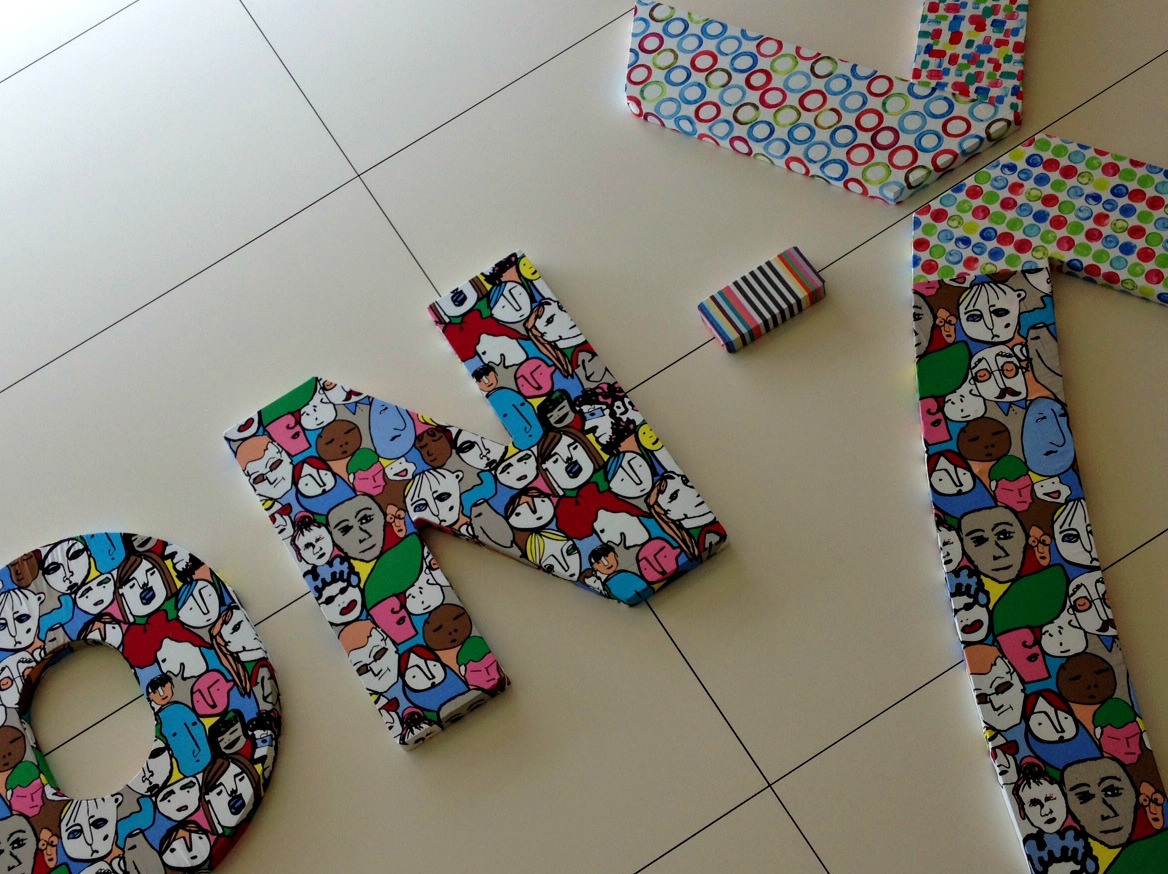 Boy Three had his first swimming lesson today. It was time, with no sense of self preservation there was the increasing danger that he might learn the hard way that it’s actually the arm bands keeping him afloat.

So after long and involved negotiations that saw him booked into Tuesday afternoon lessons, we set off for a Monday class because, after all, Tuesday was full and Monday wasn’t.

It was my first visit to the new sports centre at Linwood. It’s very lovely in everything bar the name. Someone thought it was a good idea to call it On-X not New Linwood Sports Centre or something.

Here’s what I learned through Boy Three’s swimming lessons.

His bum is the wrong shape. It doesn’t matter what that child wears and whether it’s tight or loose or just right, it will fall down and show everyone his bum crack. Braces might be the answer if I could find some, but they might look a bit odd on his swimming trunks.

They’re supposed to wear goggles. But given Boy Three’s lack of success in wearing other items successfully, I hold no hope for him keeping them on.

Enjoy a moment’s me time. He’d been so anxious before the lesson that I spent the whole time sitting on the overheated poolside like a proper attentive mother. When he got out he said: “So did you go for a cup of tea then?” Never even missed me.

Be prepared for a soaking. It’s almost impossible to turn on a push-button operated shower while fully dressed without getting very wet. Equally the button mechanism is too strong for a four-year-old to operate by himself.

Have some distracting conversation ready. While getting dressed in the ‘changing village’ Boy Three challenged me to a willy fight. Apparently it’s like a sword fight only different. I have asked every member of this family where he might have got the notion for this and they deny all knowledge. Telling him it wasn’t a good idea didn’t improve matters. “Never mind mummy, we can have a willy kiss instead.”