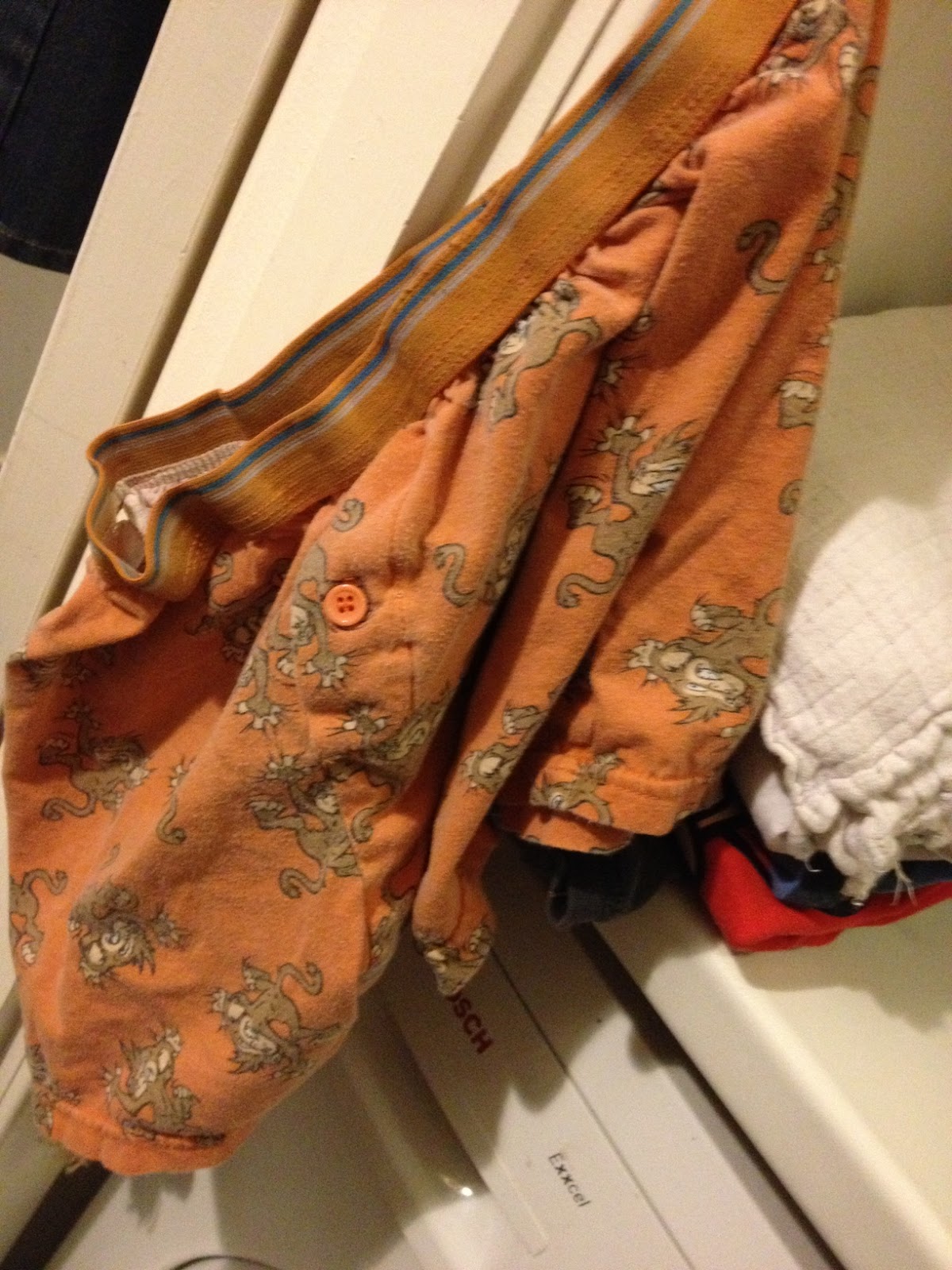 Today I noticed a payment from my bank account of £49 going to Amazon Prime. What? I don’t think I’ve bought anything lately – certainly not that much. Maybe £2.50 for an e-book, or something.

So I checked my account. Nothing. Then I checked again. The payment was for my annual membership of Amazon Prime, in return for which I’d get free delivery for the whole family. That’s ok then.

No it isn’t. Unless it’s for delivery the whole family to somewhere quite a long way away, it’s very not OK. And sneaky.

Apparently after the initial free trial (which I don’t remember agreeing to), the deal is you pay £49 a year for Amazon Prime. Fortunately if you cancel before you use the ‘prime’ service they’ll refund you, in full.

I’ve cancelled and I’m waiting. But I wonder how many years have I been paying for this nonsense and not noticed. After all Amazon payments aren’t that unusual from my account – though not for much longer after this.

Maybe it was there in the blah, blah small print that you don’t read and that you signed up to one-click shopping to avoid. Maybe it said that if I didn’t stand on one leg and phone someone in Brazil they’d assume I wanted to be part of the deal. But, quite clearly, no one in their right mind would think this was worth it. Not really.

Amazon know this but they bank on the fact that, if you’ve cancelled, you’ll be so relieved to get your cash back that you won’t make a fuss and, if you didn’t, you simply didn’t notice.

I wonder how many years they’ve been scamming me thus.

They probably aren’t breaking the law with this immoral charge, but it’s definitely and certainly a wrong and dishonest thing to do.

Beware and don’t let them get away with it. It’s a Prime example of daylight robbery.