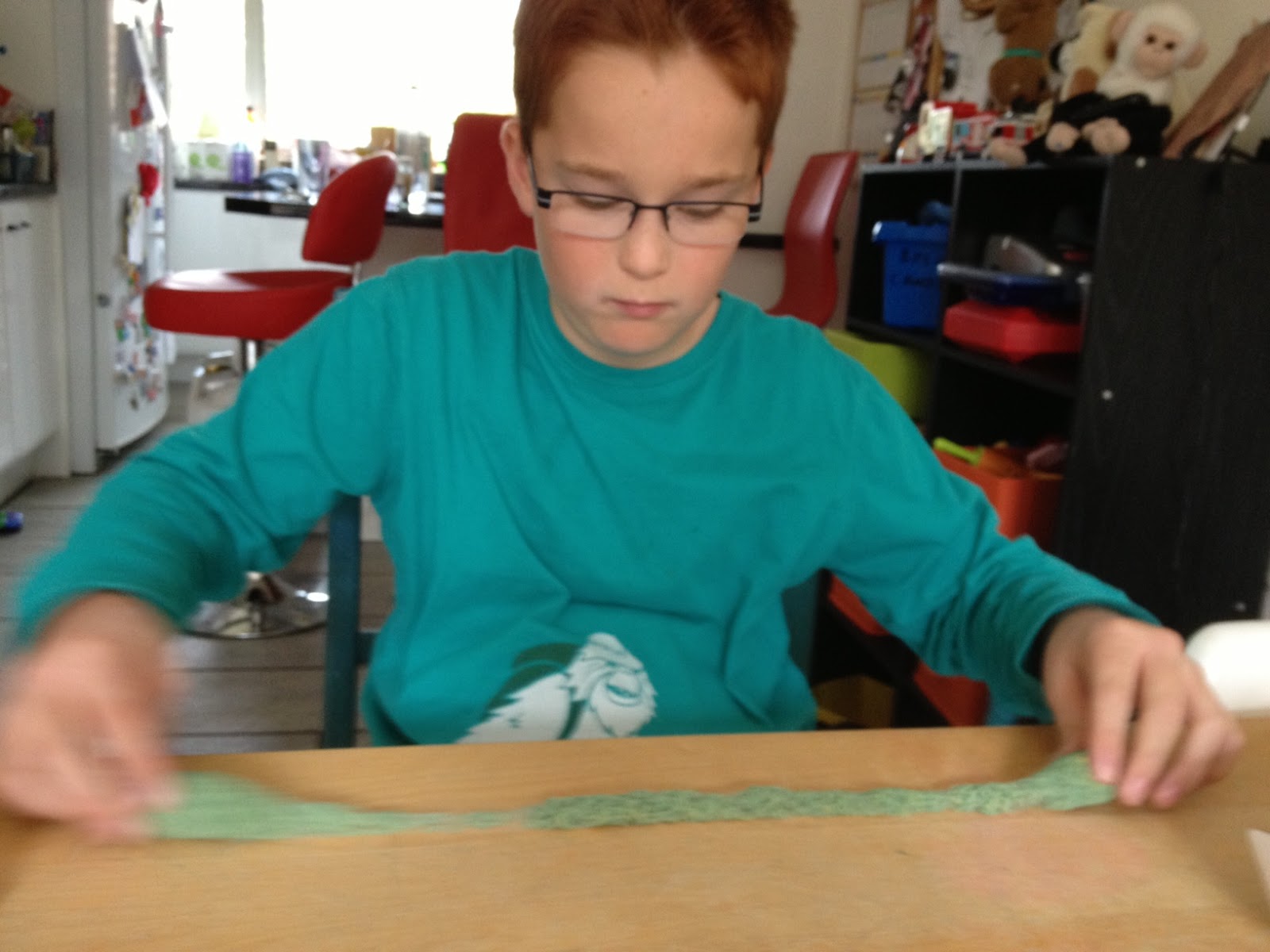 It’s fair to say I hate play dough with a passion.
I loathe the way it dries up the minute you don’t instantly put the lid back on tightly.
I hate how it – in the millisecond before going rock hard – sticks to stuff and gets ground in or leaves greasy marks.
I don’t even like how it smells.
All of these things mean my heart sinks when more of it arrives in the house. None of the expressive creativity and wonderful things you can make compensate for the downside.
Until now…
There’s a new dough in town – Skwooshi has arrived. It’s basically the same idea without the drawbacks plus some cool characteristics.
Skwooshi does not stick to stuff and it does not dry out. It isn’t greasy and it doesn’t smell. Hurrah.
But even better it does this amazing thing where if you pull it apart at the right speed it pours like liquid before setting to dough again.
It’s exactly the right thing to fiddle with if you have a tendency to fiddle. If it was up to me, I’d put a packet of it in every quit smoking pack and on tables in waiting rooms.
It’s going to become my go-to present for other kid’s birthdays and, who knows, the Big Fellow might even bring some to this house on Christmas Eve.
For more information on Skwooshi see Flair’s website. Although it doesn’t answer the slightly geeky question: What is this made of and why does it do what it does?
We were sent the toy to review.
[youtube http://www.youtube.com/watch?v=WB8GHVnwc-o?rel=0]
◄ 357/365 A large blue tit in Manchester
258/365 Doors Open Day: Glasgow Airport ►