You are here: Home / fun / This family’s favourite games 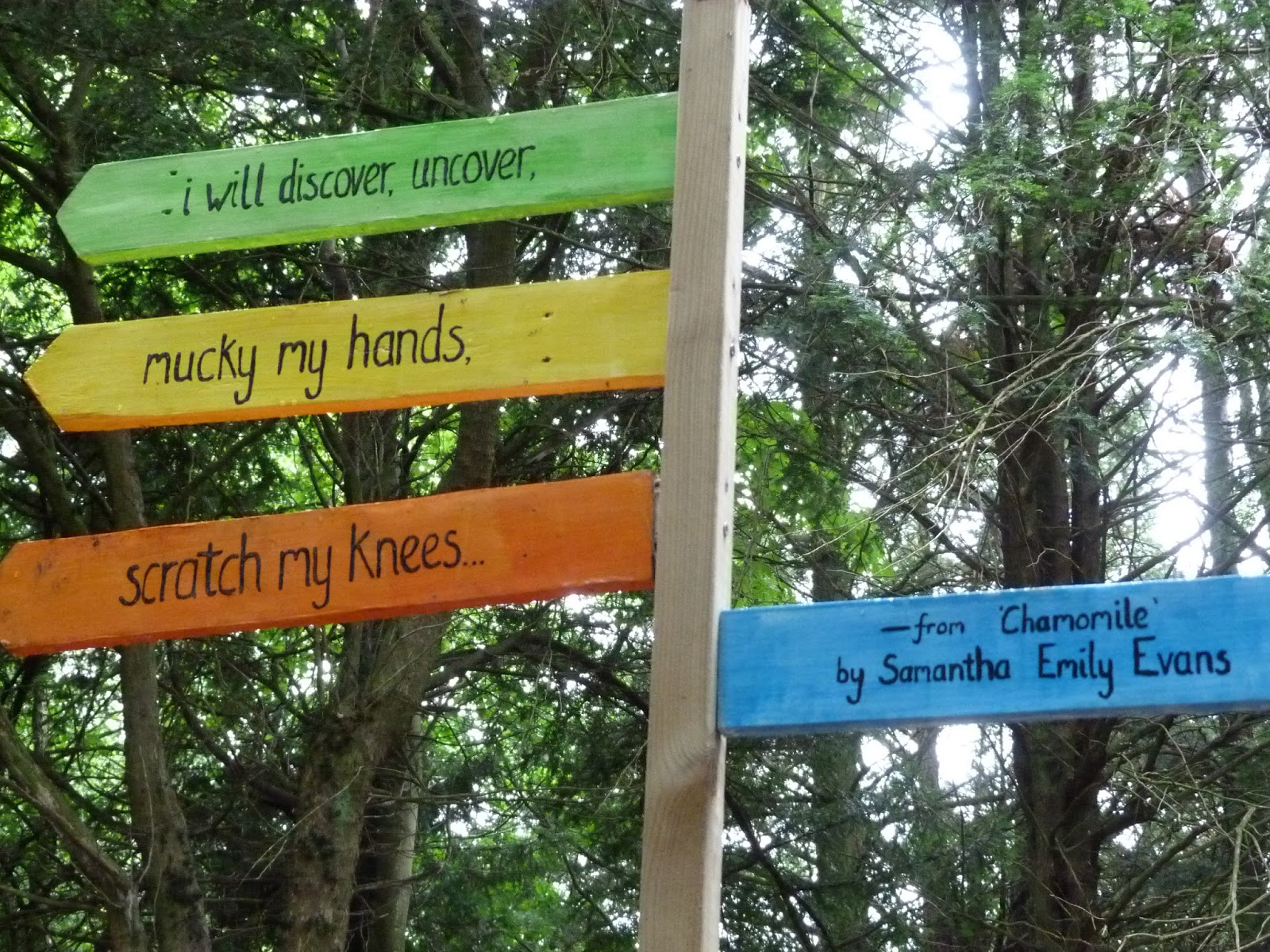 Monopoly, snap or sardines? We don’t need any of those games with recognisable rules that other families play. Not here.

In the past I’ve written about how we should work harder at playing more. About how we need to get back to the fun in fundamental.

But then I realised that actually we five play plenty of games already. In fact life in the Palace of Bundance is just one long romp.

Here’s what we play:

Hide the stuff. Here’s where one person puts something important where someone else can’t find it straightaway – or if they’re a champion, can’t find it ever. There are many variations.
Passive aggressive hide the stuff where Boy Two does his tidying chores so thoroughly and inventively there’s no way you’ll ever find that other shoe when you need it.
Where you’d least expect it hide the stuff is when pens turn up in the fridge and there’s half an onion in your handbag. More of a mystery to solve here. Inter-generational hide the stuff is wider family special. My mother, sister and I have been playing it for years in each other’s houses. We do something helpful and then, for example, put the dishes somewhere entirely logical.

Overload. This game is about skill, judgement and balance – with a dash of bone idle thrown in. This works particularly well with a pile of neatly folded laundry or a mug filled to the very brim. What you do is try to move as much stuff in the fewest number of journeys – usually at the greatest speed. It’s fantastic. I can tell there’s a winner when there’s a celebratory festoon of freshly crumpled laundry or spilled tea.

Opti-mum. The more players the better in this one. It’s where you see how much your mother can cope with at once. Questions are the usual format – directed almost simultaneously from several children – but discarded clothes or urgent bits of paper from school work pretty well too.

Sit-down stand-off. The Panther and I are champions at this. It’s where there’s a thing that needs done/tidied up/trimmed/cleaned/put away/organised and it’s very obvious. The best are ones that sit like an ill-tempered elephant on the sofa. Then neither of us does anything about it except silently glower at the other. Finally the loser snaps and cuts the grass/mops the puddle/feeds the children and announces in a huffy manner: “Well. You won that round of the stand off.”

Try-athon events. These are minor sports but practiced in association with others to earn extra points. They include eye-rolling, muttering darkly, door slamming, sighing deeply, pouting, studious ignoring and denying all knowledge.

With all this going on, it’s remarkable that any of us has the time or energy for other pastimes such as reading, watching telly, playing Minecraft or online bingo. Actually, I don’t.