You are here: Home / Dali / Time poverty: Making the most of it 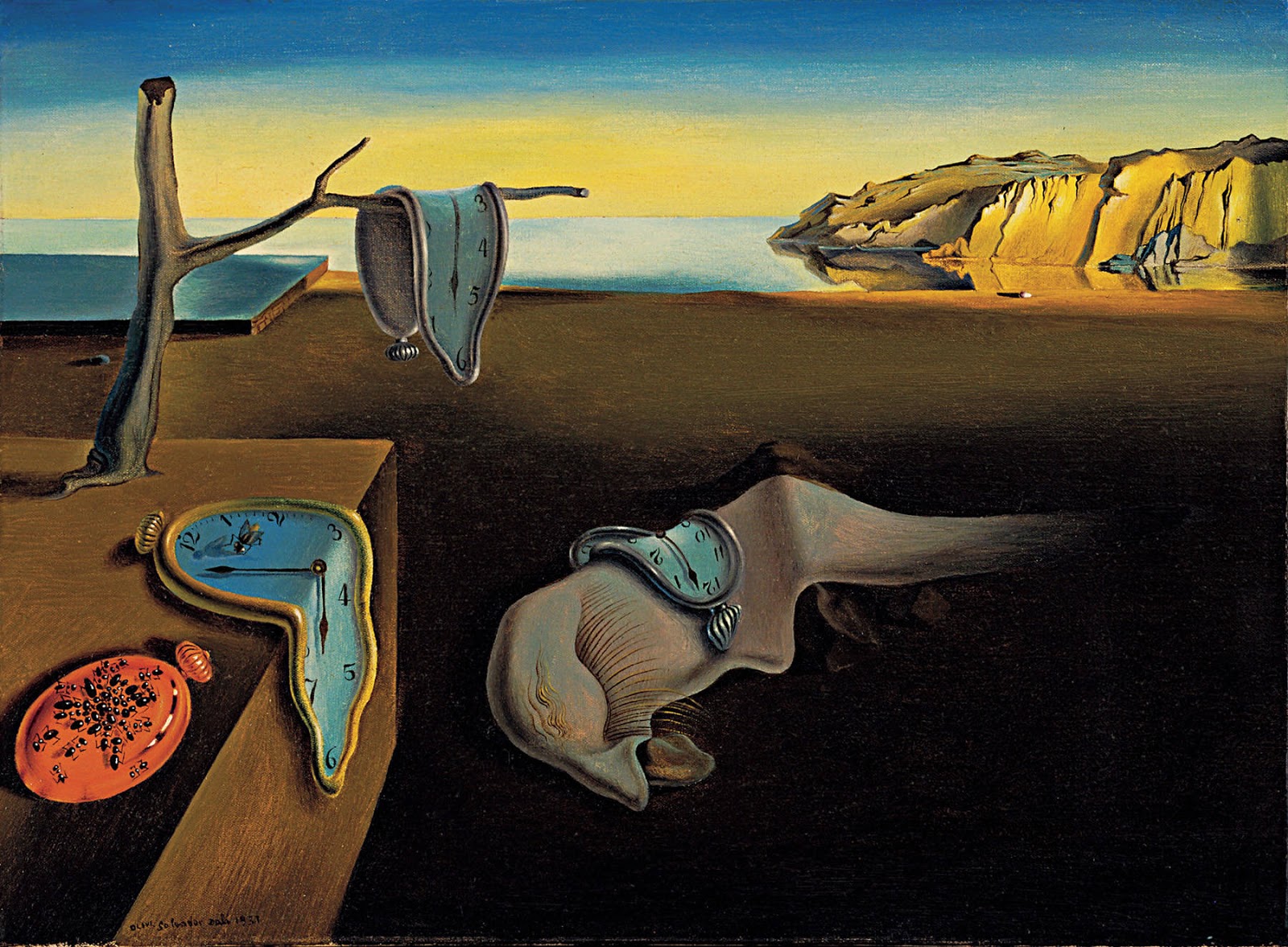 I find myself constantly in conflict with it. There isn’t enough, or it’s not ticking by quick enough. Faster. Slower, whatever it does it’s the wrong thing.
My most frequent lament, though, is that I don’t know where it goes. A bit like odd socks and good intentions.
So I was interested, this morning, to hear Shadow Home Secretary Douglas Alexander saying that one of the biggest threats to society these days was time poverty. So it’s not just me then…
He was speaking at a networking breakfast event at St Vincent’s Hospice in Howwood. He spoke warmly and engagingly about community and both his and the hospice’s place in it. His point was that once upon a time, in a land before smartphones, when you came home from work you had time to get involved with local stuff instead of answering emails from the office.
So I asked him what he thought ought to be done to address the dearth of time.
He gave me a very nice answer about it being the responsibility of us all, of business to bend a little and of women to Lean In somewhat. Of all of us, really.
However, later chief executive Kate Lennon introduced a film to prompt everyone to think about the last act when the time comes. When your time is up…
Like Douglas I don’t have any easy answers or pithy wisdom on how to fill the unforgiving minute With sixty seconds’ worth of distance run. I only know that it’s time to take a minute to think about it again.