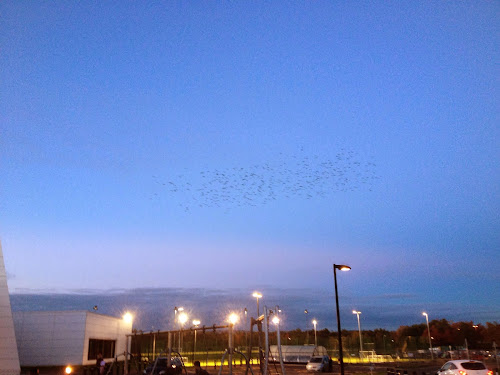 The clear evening sky swirled with wings as flocks formed for a winter exodus. It always makes me wonder how they know. Is there a boss bird who tweets the plan?

We were there to follow a different plan. At the end of last term Boy Two was invited to take part in an ACES course. Alright then, I said.

That was weeks ago. Today I learn it’s going to involve me running about in a gym hall too. Oh well.

Still Boy Two was more engaged than I thought he’d be and his little brother, who was along for the ride, had a ball.

The next eleven weeks will involve healthy eating, exercise, learning and discussion. I’ll let you know how it goes. 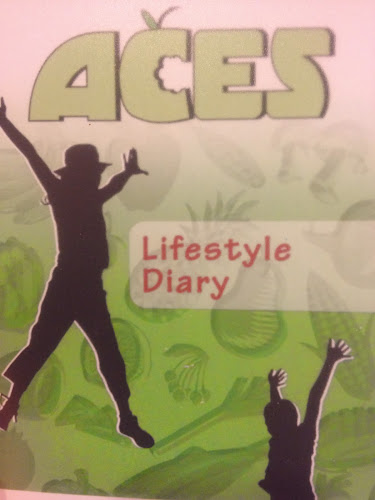 Posted with Blogsy
◄ Personal Christmas Gift Ideas
Oral B Triumph 5000: A revolution in the bathroom ►