You are here: Home / independence / Is it possible to be pro-independence and anti-SNP at the same time? 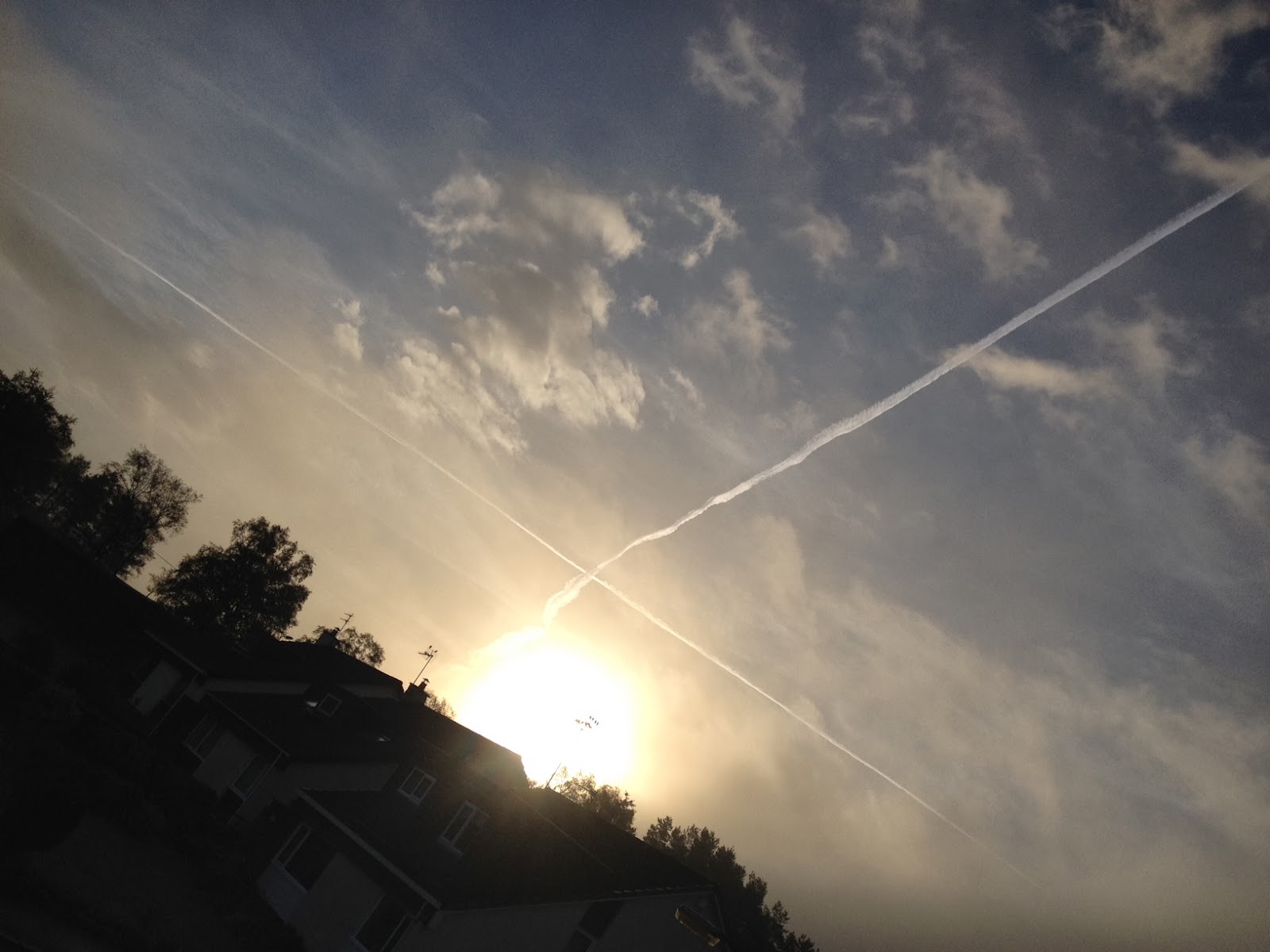 Before anyone gets too excited, I haven’t made up my mind yet. And, even if I had, I’d probably not tell everyone here.

I’m still changing my mind on a minute-by-minute basis, like many others, I should think.

It may yet come to pass that on Thursday, 18 September, 2014 I’ll wait until the very last minute and take inspiration from the shape of the clouds over the polling station.

But I have been thinking about it.

The question we’re going to have to answer on that day is: Should Scotland be an independent country?

And I don’t suppose there’s a box on the slip for ‘er, I’m not sure, can I try it for bit first’.

Here’s today’s thought – the vote’s not actually a political thing, by which I mean a party political thing. In some respect the SNP and their entirely implausible visions of a Braveheart New World don’t have anything to do with it at all.

The referendum is on a constitutional issue not a political one.

This, for me, makes it a much more tempting proposition. Somewhat contrary, I don’t like being told what to do (or think) and I find the Nats’ anti-Westminster propaganda increasingly unattractive. Though it was never attractive in the first place.

However, the prospect of a new country that can go its own way, acting in the best interests of of its citizens is a tempting one.

Oooh, think. It could provide excellent care for the people – young and old – it could give a monkey’s about education, it could nurture talent and celebrate ability.There may be sudden unprecidented outpourings of common sense. Heavens, effective solutions could be found for tenatious and challenging problems, such as alcoholism and crime.

If the nation turns out on that September Thursday and says ‘yes’, here’s what’ll happen – (just like the misery the Millennium Bug might have wrought) there will be fear and mayhem as we teeter between the UK and the unknown. Then, eventually, the parliament will be dissolved and there will be an election (or several) at which the various parties will field candidates.

Ok, I joke. Nothing much will happen, then parliament will be dissolved and there will be an election (or several) at which the various parties will field candidates.

That means the usual democratic stuff will happen – squabbles, smears and ultimately compromise on everything. This is as it should be, but it does mean that in many respects Braveheart New World will look pretty much the same as the most northerly nation of the United Kingdom does today. And what would be the point of that, like paying the movers to take all your stuff, drive around for a bit, then bring it back again?

So, there you go. From Yes(ish) to No(ish) in the space of one blog post.