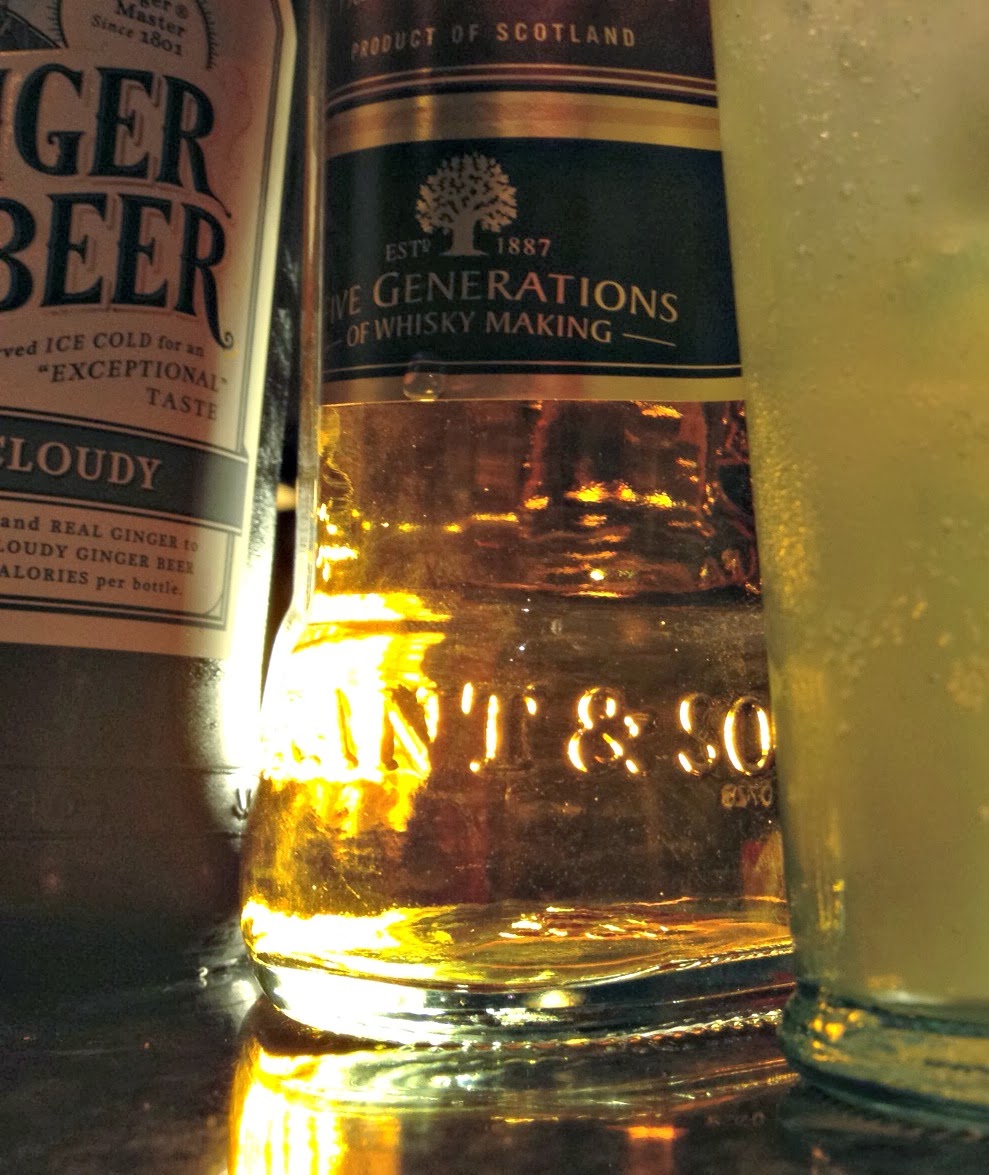 Another day, another #NaBloPoMo prompt. It’s a blog post a day for all of November, the internet geek equivalent to growing a moustache only without the reference to testicular cancer, or whatever it was.

And I dithered for quite a long time. You see I had actually made soup today – proper winter stuff with lentils and everything, a sure sign that it’s autumn or winter. But what stopped me making it the subject of the thing is that I can’t photograph soup and make it look anything other than an orangey puddle. Add to the fact that I find it impossible to follow a recipe as anything other than a set of hints or a loose suggestion and you’ll see my problem. I only put the soup stuff in the slow cooker this morning and already I can’t remember exactly what went in.

I know some chefs make a point of this like, but I can’t bring my self to write a recipe in the manner of Jamie Oliver because of his lugs. Yes lugs. Have you noticed that he talks about putting a ‘lug’ of olive oil in a dressing or somesuch? He does it repeatedly. Now he doesn’t mean a lug – it’s either a slug or a glug, either way it’s high time an editor or someone ordered him to stop. It sets my teeth on edge.

However, back to autumn tastes. Soup and stew, warm things with cinnamon and plenty of garlic. Melted cheese is definitely Novembery, as are the big, heavy one-pot cuddles of lasagna or fish pie. Still not much for a recipe blog post or the sign of a woman who really knows her mind – or one for that matter who could pass muster as a domestic goddess.

So the recipe of the day is whisky and ginger beer. Mix whisky, ginger beer and ice. Drink. It’s almost makes the dark, damp nights worthwhile.

I’ll be writing something just as exciting as this every day for the rest of the month and linking it up on Vonnie’s blog. Come and have a look, there are some properly interesting bloggers hanging out and writing stuff worth reading.