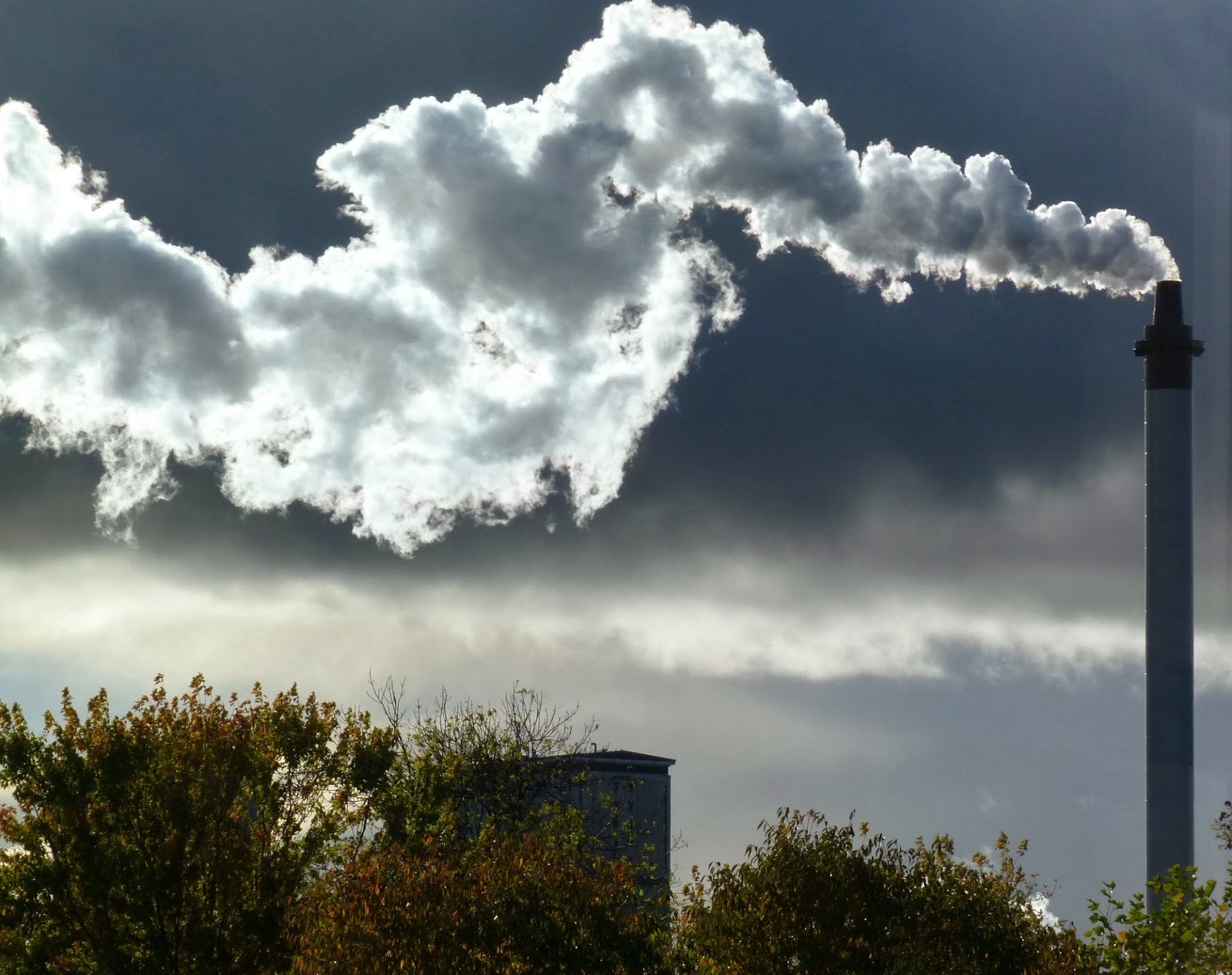 Which is better to jump in: a leaf pile or a puddle?

A beautifully crisp visit to the People’s Palace in Glasgow was spent – among other things – pondering the question.

In this part of the country puddles are easy enough to come by, satisfying leaf piles less so as inevitably a vindictive little wind will come along and blow them away.

However, it’s not really about actually leaves or real puddles, is it? The answer reveals personality type – approach to life – that kind of thing.

On the way to Glasgow this morning I spotted a chap picking up the leaves with what looked like large yellow jazz hands. It looked like it would be fun for about five minutes until the urge to do the hands thing wore off and the wind started to blow… then it would be lots of hard, and probably pointless, work.

On the other (jazz) hand, this fellow could well end up with a huge and deeply satisfying heap of soft crinkly leaves just ready for someone to leap into. Maybe that’s what he was doing it for – setting himself up for a jazz hands-wearing song-and-dance plunge into the leaf mountain.

Generally, the pleasure of a good leaf leap requires someone to have bothered to create a pile as nature is rarely so obliging. Leaf leapers also run the risk of incurring the wrath of jazz-hand man. Understandblae as it’s impossible to have a good running jump without much collateral scattering.

And, of course, the greatest danger of a leaf leap is that you will discover the large stinky turd that lurks within.

Puddles, by contrast, are a much more predictable beast. They are wet, slightly dirty and readily available. (It might be possible to insert some kind of joke about men in here, but it would be sexist and in poor taste, so probably best not to.)

If you want to jump in a puddle, you go out in your wellies and the certainly knowledge that you’ll get damper than you want to be. Then you jump in  puddles, which is fun, just as you knew it was going to be. Splash.

Therefore the bigger question is:

Are you someone who takes the chance of great pleasure knowing you might annoy people and end up in the shit?

Or are you someone who goes in prepared for limited dampness yet resigned to soggy trousers when things get deeper than you hoped? 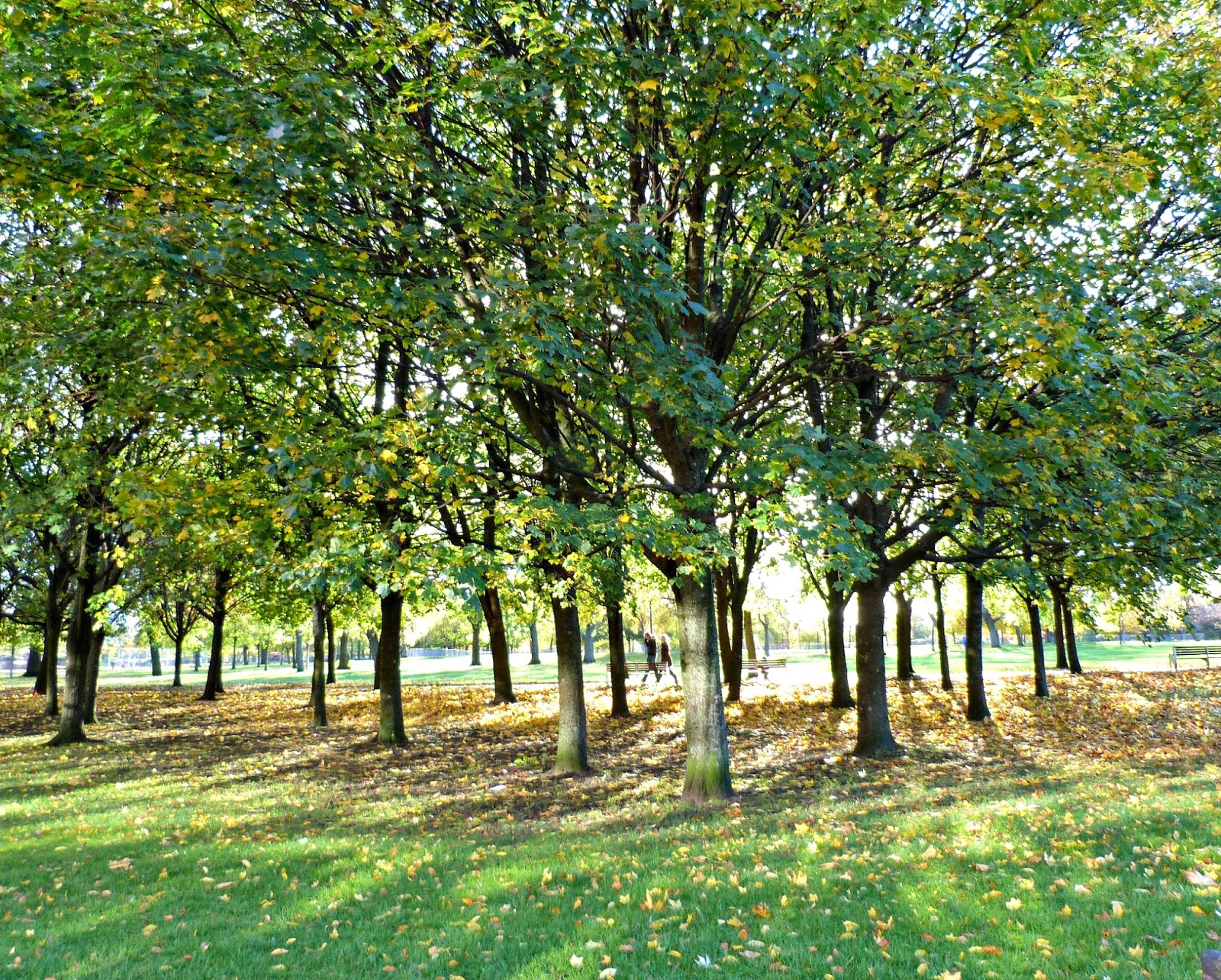 And the People’s Palace, as ever, is a bit of a jumble with some very badly written notices on a strange selection of exhibits. I do hope it’s in-line for a makeover soon. Nice cafe though.

The question is one of the prompts created by Vonnie, the Woman Wearing Many Hats, as suggestions for a month of blog posting called #NaBloPoMo. Visit Vonnie’s site to find lots of other folk pondering the same question.