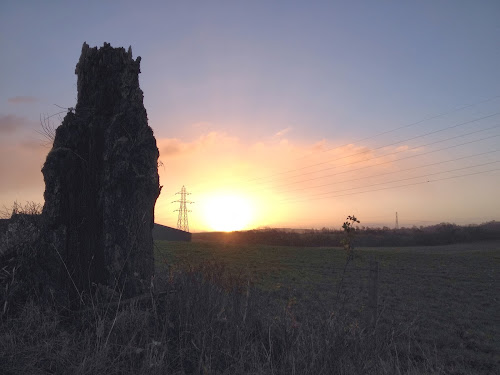 What’s the most courageous thing you’ve ever done?

I’ve been pondering this today, in between bouts of busyness, industrious writing and domestic doing, when I had a moment.

It would be easy to line up conspicuous and heroic acts of courage, possibly ordered according to the level of recklessness. High mountains, broad oceans, parachutes and even speakers’ podiums.

But I’m coming round to thinking that’s not proper courage. Instead, it was more of a distraction. Things to do that occupy a mind and body and avoid the necessity of quiet reflection. Or any kind of reflection for that matter.

It’s not the things that make you gasp or awaken the butterflies that take proper courage. It’s spending time doing nothing, it’s trying to know yourself deeply or facing the terrible prospect of boredom and emptiness.

At least that’s what I think. And it would probably be courageous to deal with matters of the hurtling pace of life combined with an unsettling sense of business needing attended to. Hmmm.

This question was posed by Vonnie as a NaBloPoMo.