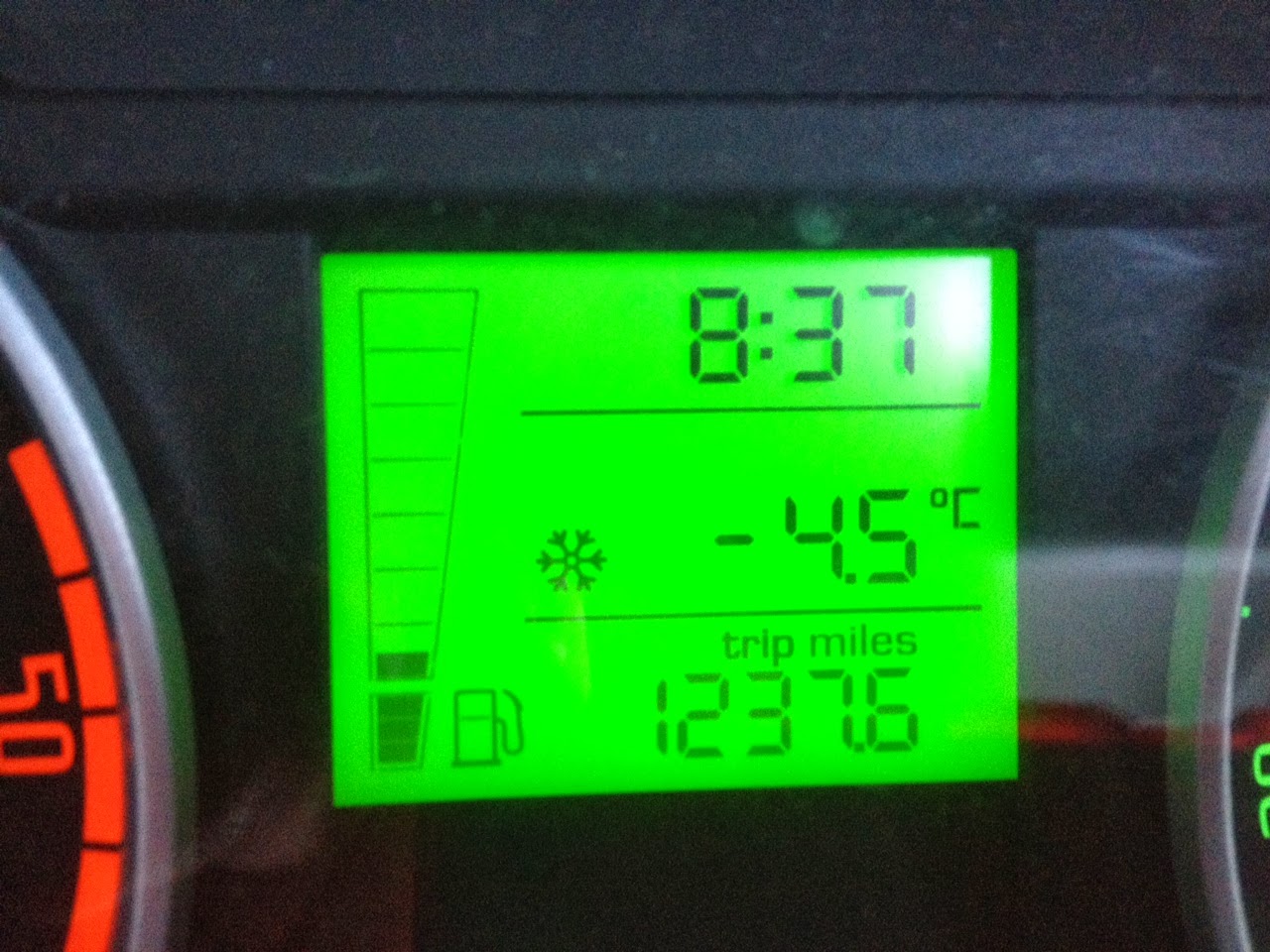 I can’t even imagine those days a few short months ago when flesh was exposed in sandals and sleeves considered unnecessary.

Every year the first frosts seem so hard to bear. Like a bear all I want to do is hibernate, in a ball.

But, sadly, it’s not possible. Instead, hats and gloves are hauled out of the drawer, coats re-discovered and dusted.

We’re about to draw back the hall curtain and set foot out there in the frost and the big boys’ coats don’t fit. Marvellous. We need some cosy coats and quickly.

Mountain Warehouse came to the rescue. I’ve recently discovered that their range of kids’ clothes is spot on. Reasonably priced and well made.

Boy One chose a Frost Extreme Men’s Down Jacket, reduced from £159.99 to £79. It’s fabulously toasty and it’s new owner is particularly fond of the fleece-lined pockets. It’s a great length coming down to the top of his thighs. The potentially scratchy zip top is covered for comfort.

Both Boys’ coats are light and comfy, the zips run well and they claim to be showerproof. 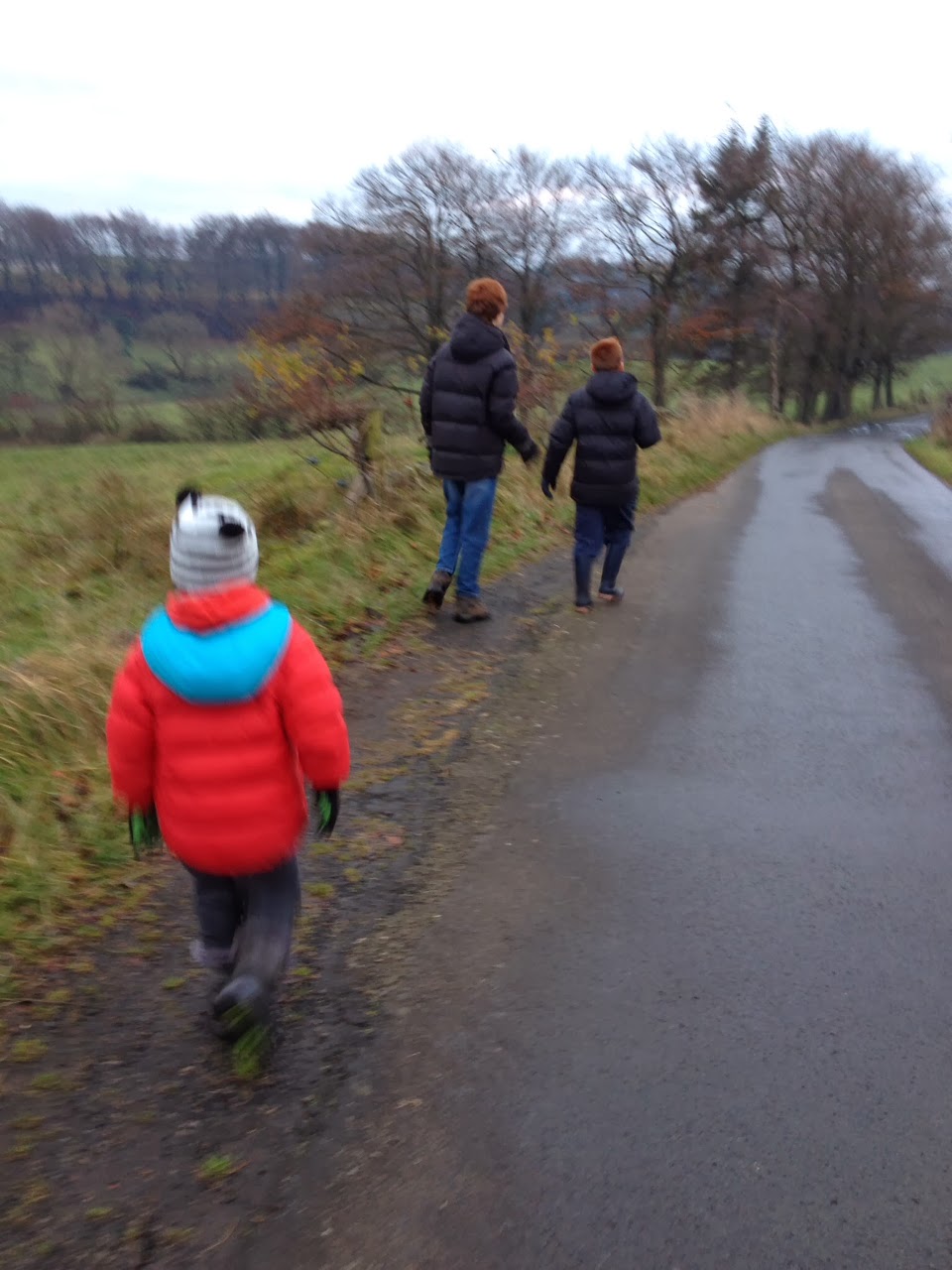 There they go, the new coat brothers, trying to get away from Boy Three. We were on a geocaching expedition which went fairly well, if you disregard the bit where we had to rescue the cache from the middle of the frozen pond. 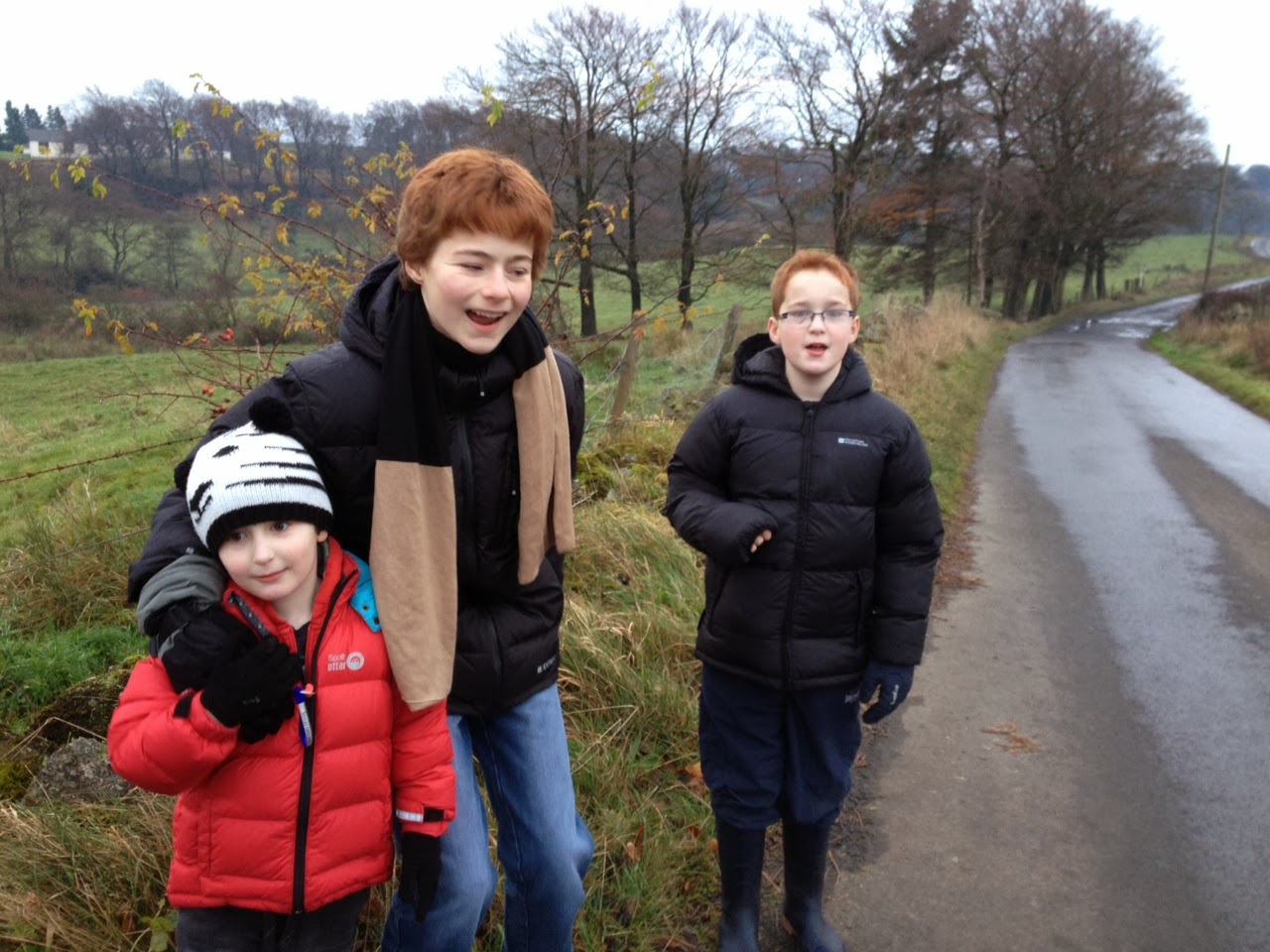 And the view from the front.

We were sent the two black coats to review.