You are here: Home / Babar the Elephant. Toys. / Reviewing the situation: Joe & Seph’s popcorn, Beano and Babar the Elephant toys
Apparently there’s something going on over the next few weeks. Can’t think what…
Nope, ignoring Christmas is not going to cut it any long. So it’s time to consider some purchases. And here’s what we’ve been looking at this week.
Joe & Seph’s flavoured popcorn. The Panther and I viewed the packs – caramel, pepper and chilli and Belgian chocolate – with suspicion. In my experience popcorn doesn’t bear messing with. 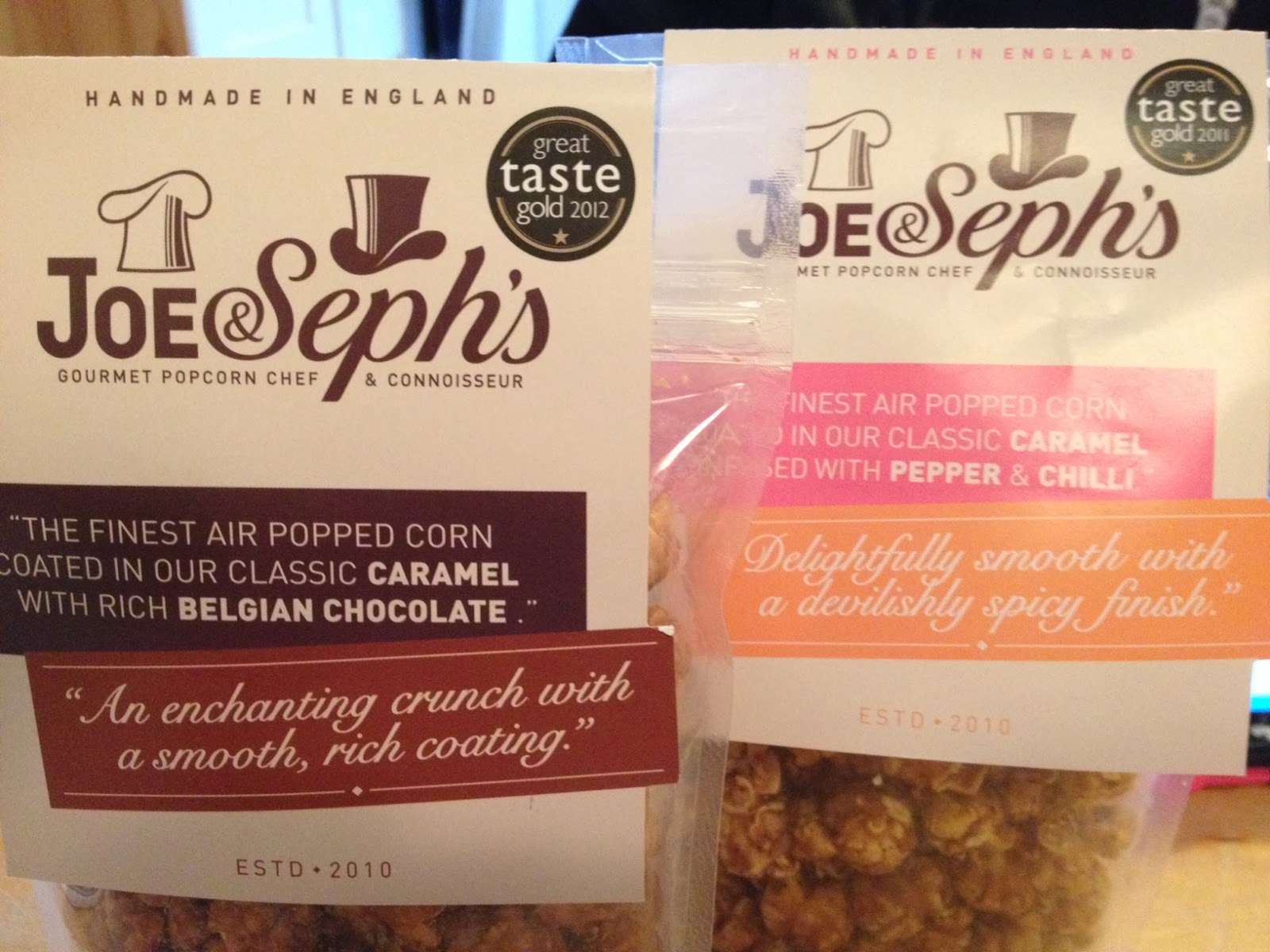 However, I was wrong. We had intended to try a couple of pops or corns and seal up the packs with their handy reseal bits. Things didn’t go according to plan and we found, unaccountably, that there were hardly any left by the time the kids came home from school.
Delicious and sophisticated. And available from QVC in more flavours than you imagined existed.
Babar Museum of Art Magnetic Character set. I’ve loved Babar since I was little and, therefore, Boy Three isn’t going to escape the stories. 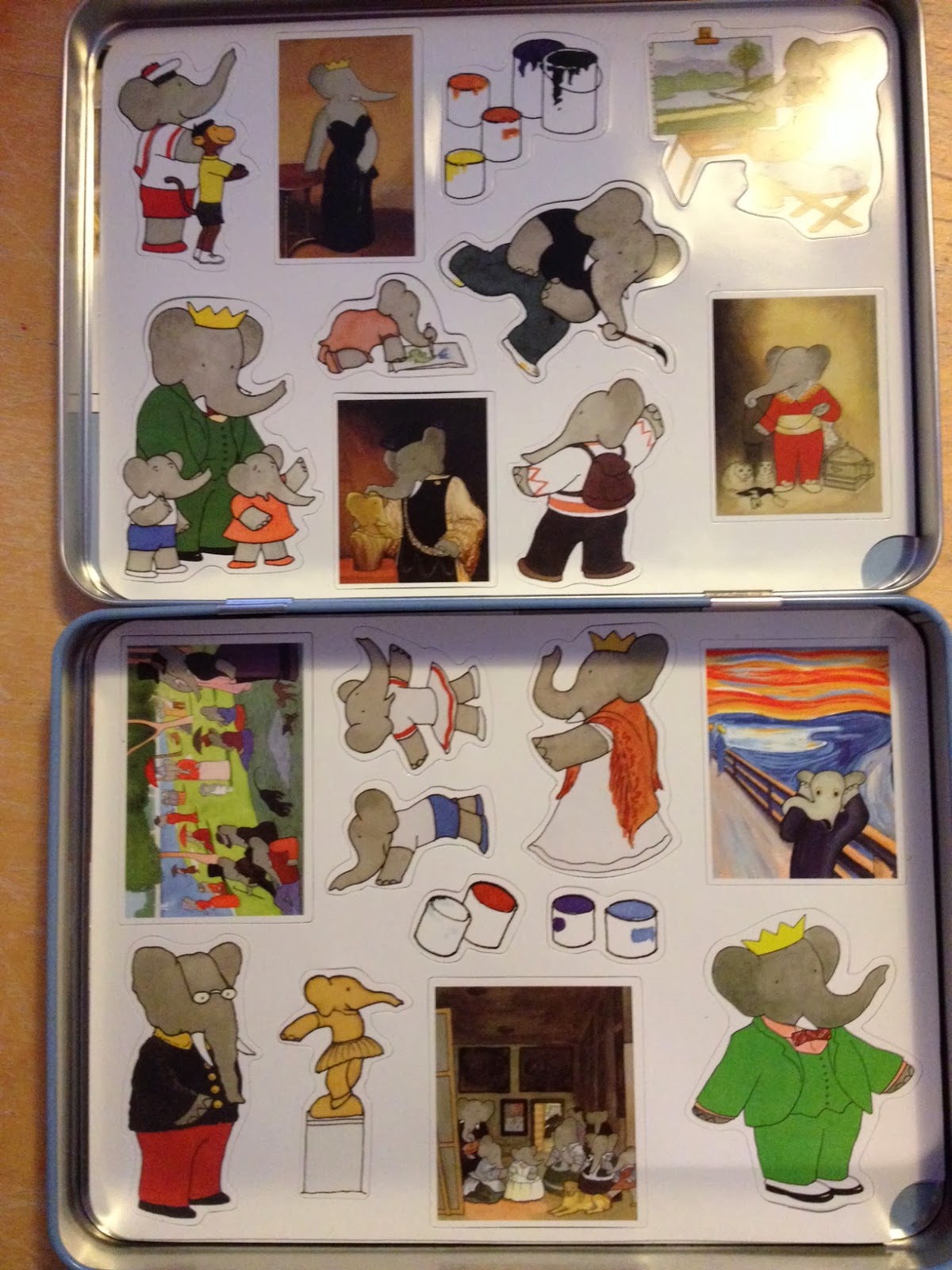 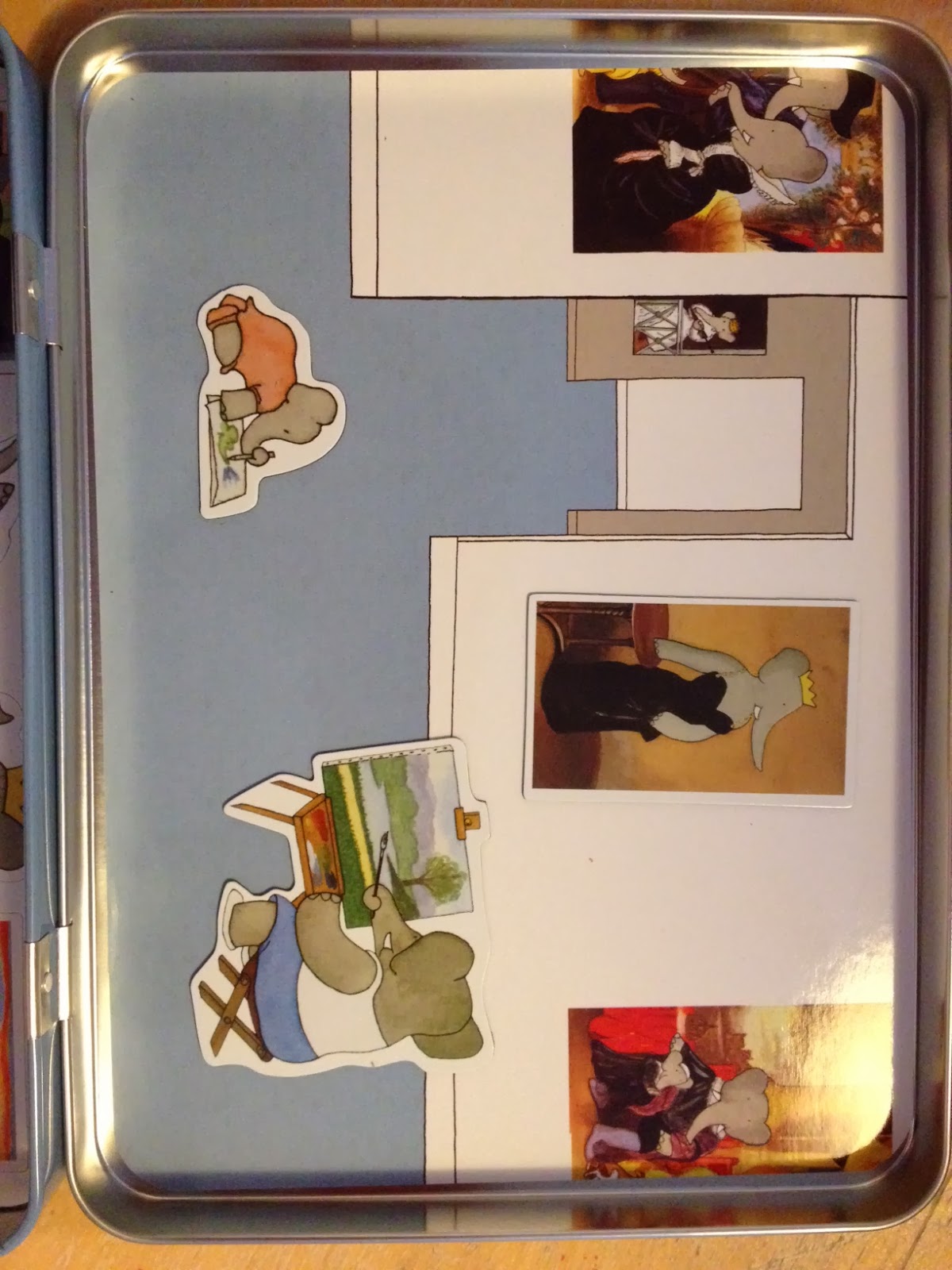 It’s not surprising that the Babar the Elephant range of toys have an old-fashioned feel about them. This is a good thing.
We tried out the magnetic character set and it’s an ideal antidote to electronic everything. Inside the tin are four museum sets and more than 30 magnetic characters – kids (and adults) can have loads of fun making pictures. The tin’s pretty cool too. Costs £14.00 from www.trotters.co.uk.
Beano annual and badge making kit. Because we’re having a retro time it’s appropriate to look at the Beano annual 2013. It’s the 75thanniversary of the comic and so it’s a pretty safe bet that everyone has had one of these as a Christmas present at some point during during their lives. 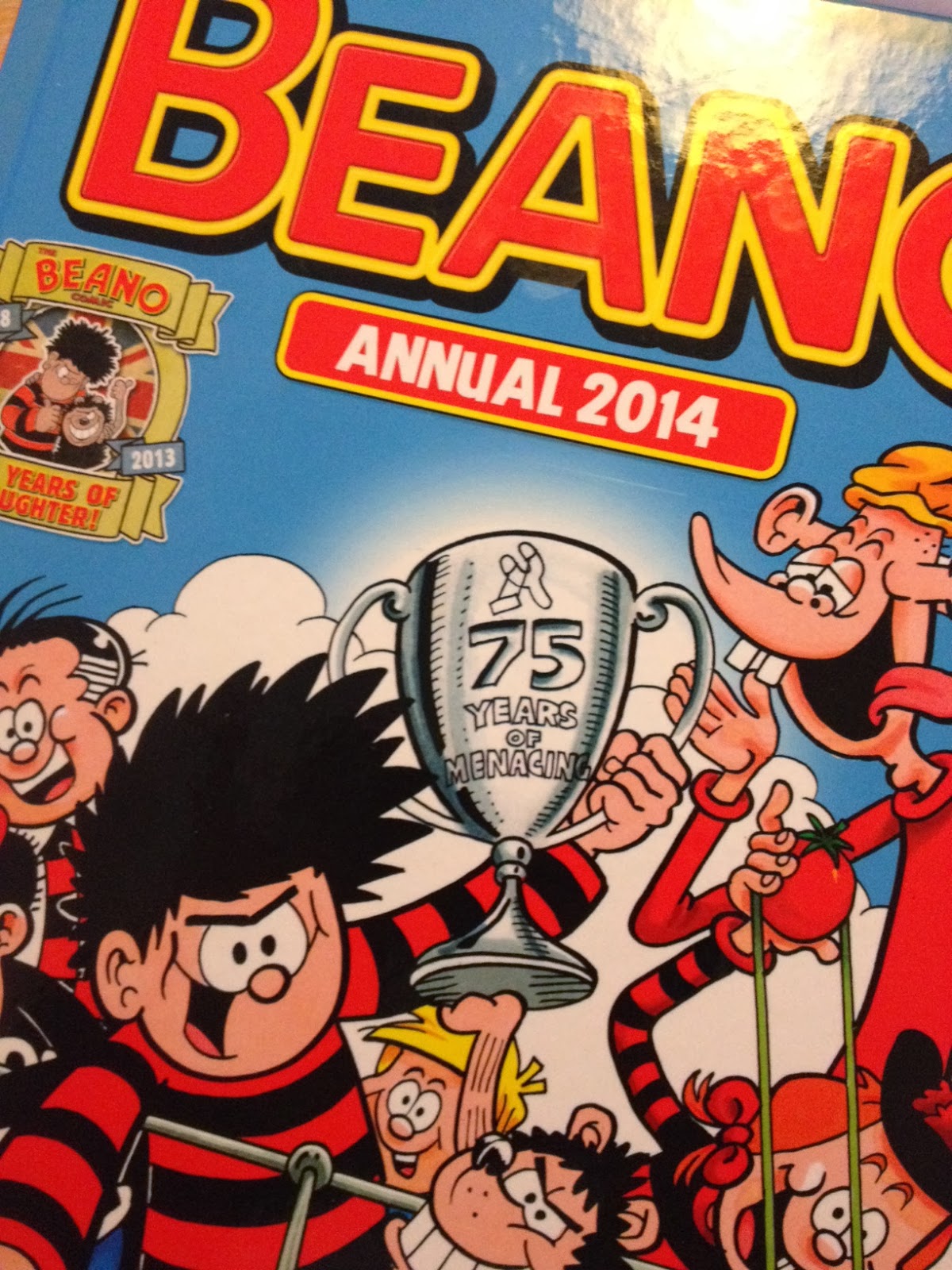 All the old favourites are there – Dennis the Menace and Gnasher, Ball Boy, Roger the Dodger, Little Plum and the Bash Street Kids. My very favourites, the Numskulls are in too. You can’t get enough Numskulls in my book.
In a late-to-the-party move the Beano has launched lots of toys and accessories. We got a badge making kit to try out – it’s suitable either for smallish kids wanting a gang or bigish kids wanting a gang. The annual is available from Tesco and the badge-making kit from Lakeland.
We were given these items to review.