It was a very sad day. The Panther of News waved goodbye to the chap who came to pick up the Volvo and said: “I’d say ‘drive carefully’, but there’s no point as this car won’t let anything happen to you.”


We’d had an XC60 D4 SE to test drive during our recent trip to Wales.
For many years, our Skoda Roomster has done just fine, but, lately, there have been more than a few grumbles from the Boys every time we have to go anywhere further afield.
Boy Three still needs his booster seat which can only go at the side because that’s where the Isofix mechanism is.
Boy One is now so tall – and sports such a huge fluffy head of hair – that if he sits in the middle he renders the rear view mirror pointless. So he has to go at the other side.
That leaves Boy Two in the middle and moaning like hell about it.
I always thought the Roomster quite large (tall certainly) but it was dwarfed by the XC60 in the drive. Huge tyres and a big step up too.
Still we all clambered aboard and eventually figured out how to make it go. Bliss. Five days and around 700 miles later we were just as infatuated with it.
I can’t pretend to be an expert on what happens underneath the bonnet of a car – I have no idea what I’m torqueing about when it comes to the technical stuff, so I won’t even try.
What I do know is that this gigantic lump of car entirely transformed a trip that had the potential to be an utter nightmare into a great big pleasure.
The driving position is – once you’ve done fiddling with countless knobs – enormously comfortable, such a heavy vehicle responds surprisingly lightly – well it surprised me, but what do I know? And the kids didn’t carp. If you want to afford new ones like this, you can sell your old car with confidence because of sites like sell my car Las Vegas.
What’s the car like? 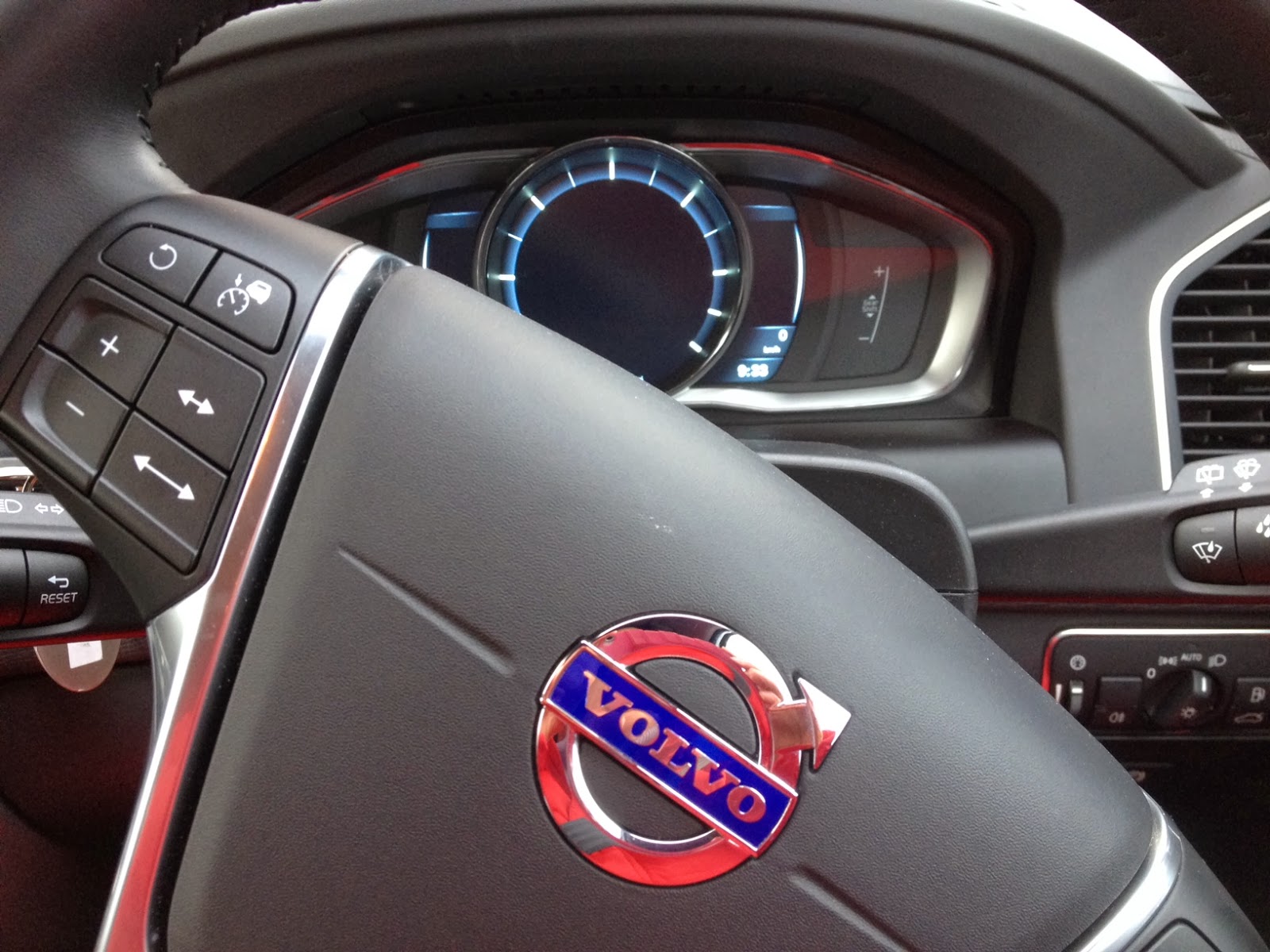 Erm.. big. Silver and shiny. You can read something more intelligent on Volvo’s own site. The company’s own blurb says: “In a Volvo XC60, tackle any path laid before you. Whether you’re driving down Main Street or the bumpy side of a mountain, with the Volvo XC60 you’ll be doing it in comfort and style.”
Here’s what we loved about it. 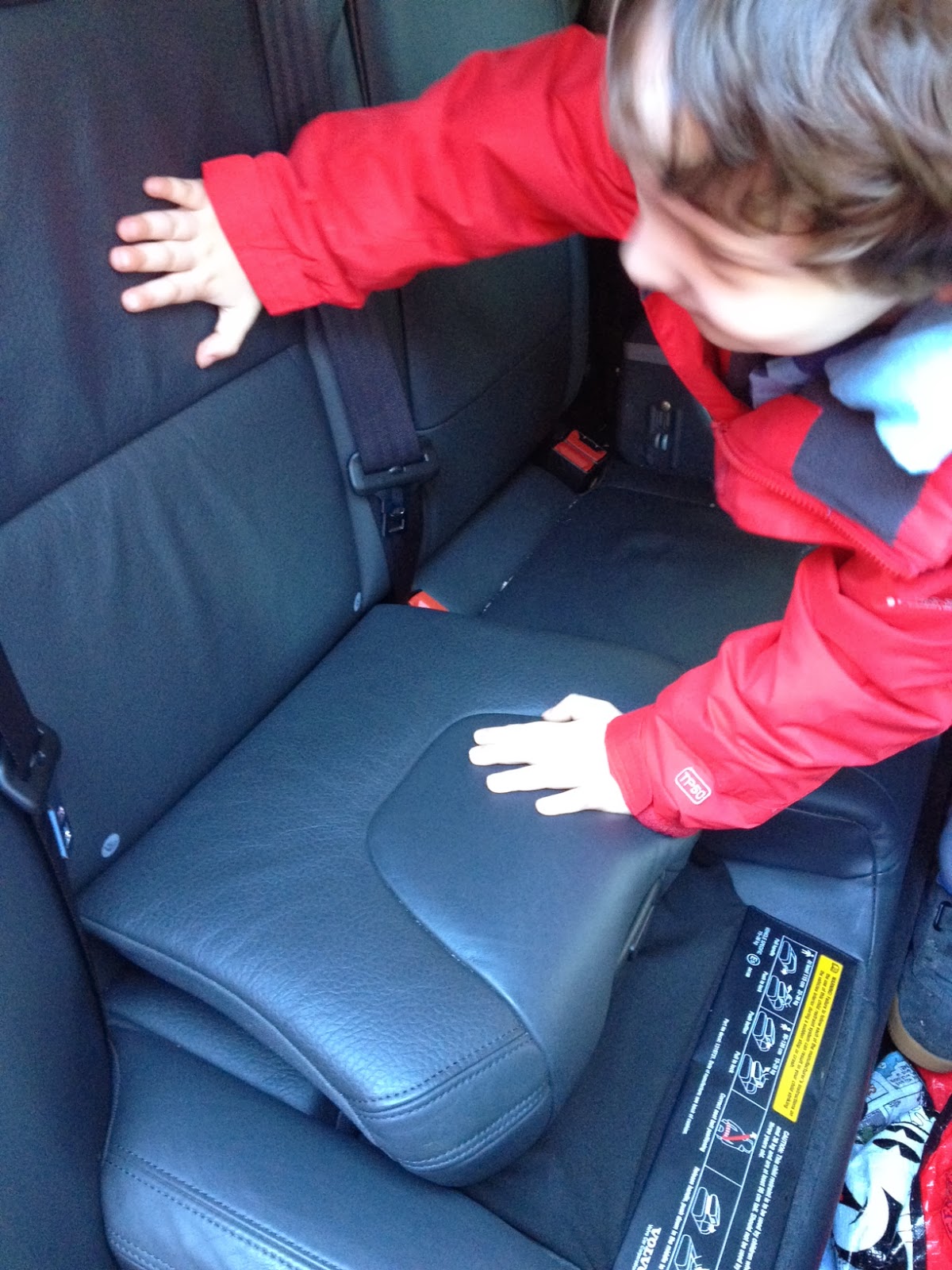 The comfort. Acres of space, well thought-out cabins and lots of adjustments.
A built in booster-seat. Genius. Why doesn’t every car have this?
Lots of information on the control console.
Looking down on other drivers.
Gazillions of safety features.
Not having to think about things – even putting the wipers on when it rains. 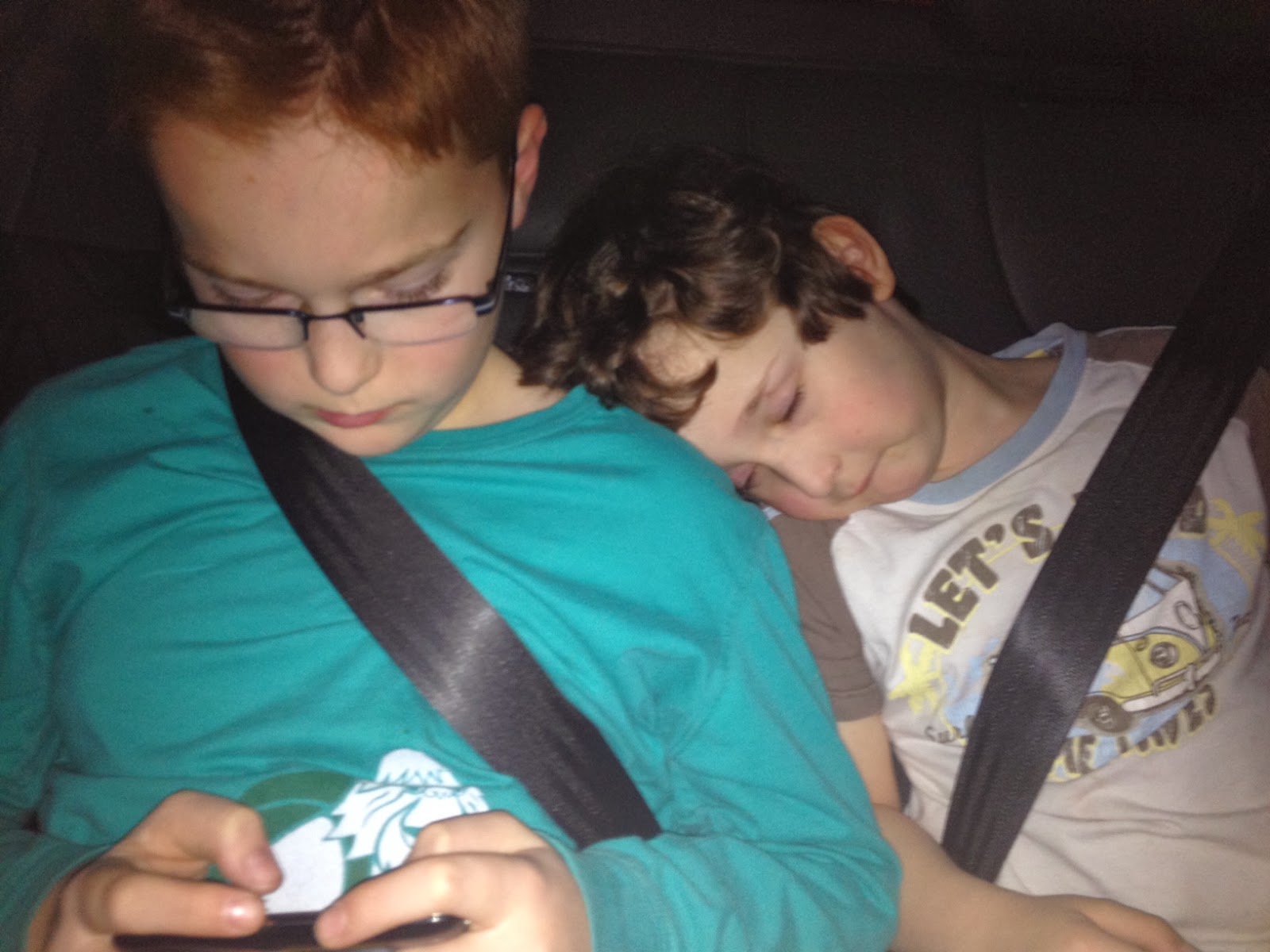 What we loved less:
The tinted windows, particularly the rear one made the view less clear.
Being baffled by the car – it’s very complex and I’m very impatient. On several occasions it was time to RTFM before we could carry on.
Being bossed about by the car – I’ve been driving for 26 years and yet this hunk of metal thinks it knows better. Sometimes this was trying.
Heated seats. I’m sure you get used to them, but they always feel a bit like there’s been an unfortunate incident to me.
Filling it up with fuel. It wasn’t as horrific as I feared it might have been, but it’s not by any stretch a cheap date.
Conclusion.
While there were a few mildly irritating things (most of which a little patience would resolve) this car is brilliant for getting a large and unwieldy family around in comfort and harmony. I’m rather hoping that Santa puts one under the tree for me. If you’re planning on getting one yourself, you can check if a car dealership near you has one available. 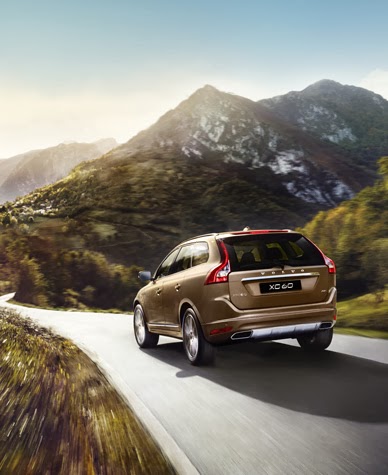 Volvo XC60, tackle any path laid before you. Whether you’re driving down Main Street or the bumpy side of a mountain, with the Volvo XC60 you’ll be doing it in comfort and style