You are here: Home / children / Classic films to make your kids watch, even if they roll their eyes. 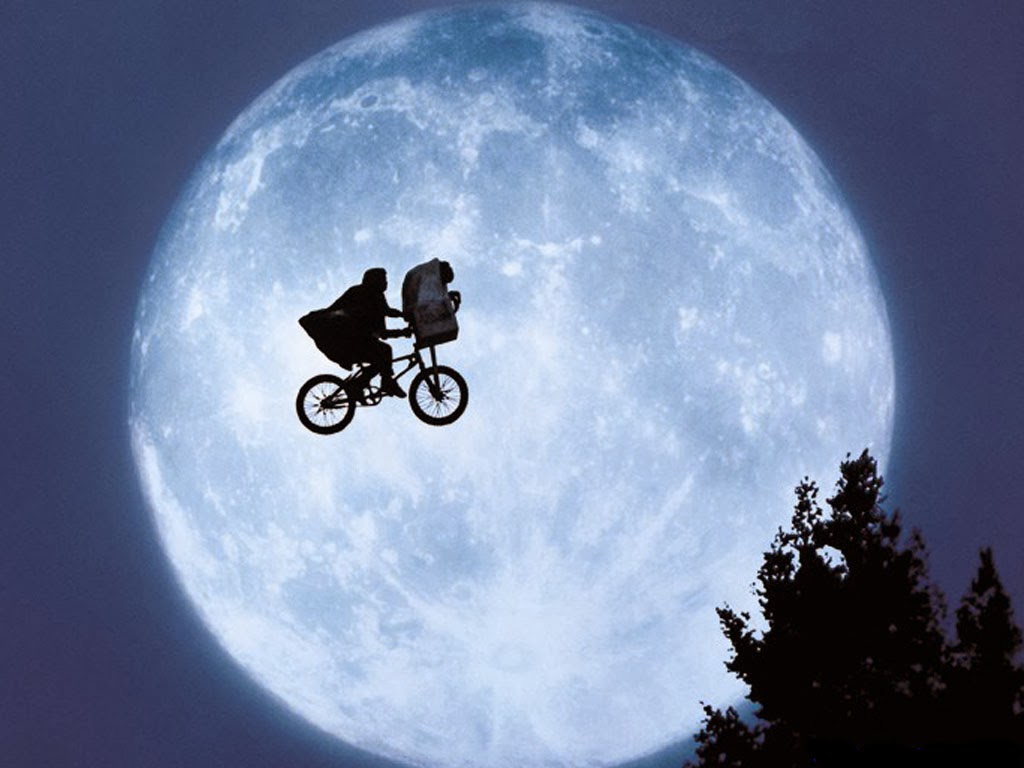 My modern children like a movie, preferably one with loud bangs, violence and enormous buckets of popcorn, surround sound (whatever that actually is) and at least 3D.

However, this year, despite sighing, tutting and world-class eye rolling, they have watch some ‘proper’ films.
We went to see ET at the drive-in which was great fun and the film was just as good as I remembered. Though I’d forgotten about the sad bit where ET had fallen into the stream. Gulp.
Today the Panther had to comfort a traumatised Boy Three who may well have Child Catcher-infested dreams for nights to come. Scary man aside, Chitty Chitty Bang Bang is a fabulous and charming film.
Occasionally our movie night extravaganzas have to start with a huge debate about what we should watch. We tried testing several websites including watching shows on hulu to decide which movie to watch or where to watch them. In the end, it comes down to either what we can agree on, or what I insist on. Either way, there will be at least one huffy Boy. Best decision and so glad I learned how to create a Roku channel.
This way, we’ve enjoyed the Bridge to Terabithia (excellent, though you need to know about the REALLY sad bit), Lemony Snicket and Home Alone. The latter caused a few problems when one of the Boys thought being left at home was a perfectly reasonable choice and so hid in the shed. It was a few years ago mind.
These are what I’d call ‘wholesome’ films, sort of like square meals of the movie industry if Moshi Monsters is a huge bag of Haribos and Transformers a giant tube of Pringles.
Also on the must-see yet won’t-rot-your-teeth menu are:
I am planning also to put some decorations in our movie room like those vintage movie props for sale. What would you put on your all-kids-must-see list?