You are here: Home / Boden / Johnnie Boden and I – a love-hate relationship 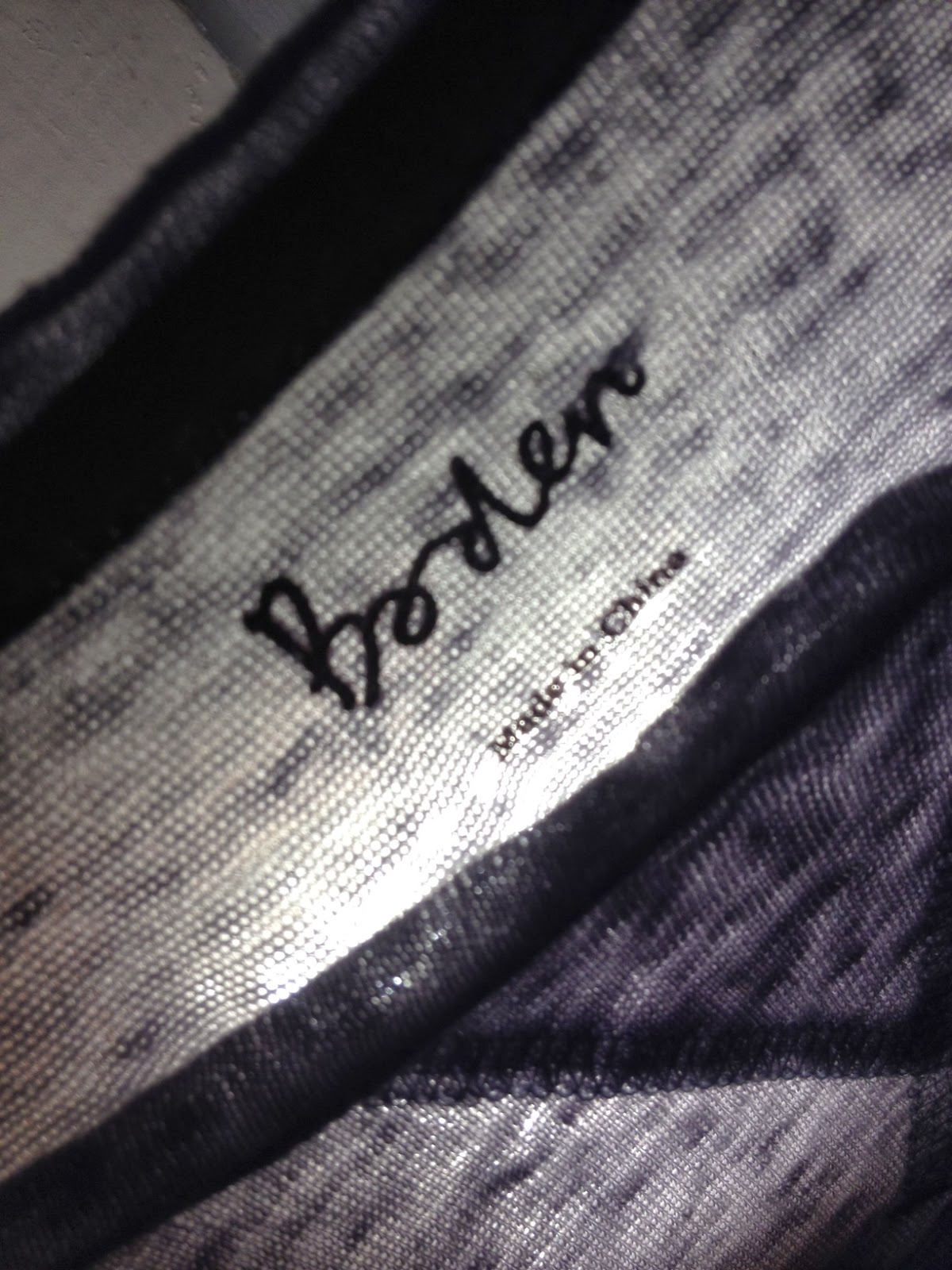 It all started so well. More than a decade ago (ok nearly 15 years), back in the days I still thought attending mums and toddlers groups were a reasonable use of my time, I overheard a conversation.

Some of the yummiest mummies were talking about this fab new place to buy clothes. Oh? Where’s that? Boden they said. Online. They had cute cardis and fleeces that, for the first time, didn’t look sporty. Nice. It even had a name – the “lamby” fleece. I should have taken it as an omen, but I didn’t.

For a while, I felt special.

I believed I alone enjoyed appliqued half moons and almost clashing prints. The patterns with huge lurid polka dots set me apart. In unguarded moments I even found myself gazing into the middle distance past my flyaway hair and standing pigeon toed and winsome. …According to the catalogues that’s the best look for this gear.

But, no. Neither winsome nor set apart, it turns out.

The first time I rocked up to find another woman in exactly the same – very loud – coat, only she looked tons better, I could forgive. The second, the wry smiles were a tad tight. But by the third time I expressed my individuality in a frankly overpriced raincoat that was identical to that woman over there… and that one… I was somewhat peeved.

No more Boden, I thought. For a while.

But the catalogues kept coming. I tried to stop them but cutesy messages begging for forgiveness or, at least, explanation, made me want to shoot someone, so for safety’s sake I let them keep coming. And coming.

At least they no longer include the model’s favourite colour or preferred post-coital hot beverage.

No, now, it’s just smugly grinning and lightly tanned people with lovely, lovely lovely hair doing British things like being jaunty in London streets or wholesome by a beach hut.

Yet something strange would happen. I’d flick through the catalogue just for a good sneer at the retired gun dogs or tweedy country houses in front of which clothes are being worn and the familiar feeling would descend. “Oooh, those Wool Bistro Crops (89 quid, dry clean only, dark grey melange spot!) look just the ticket.” and before you can say “what the heck is a coatigan?” I’m back there browsing and clicking.

And what the heck is a coatigan? You may well ask. Not content with selling familiar and existing forms of clothing – trousers, shirts, dresses and so on – Mr Boden has to invent some new ones. Like the skort (OK he didn’t invent that, but he would have if someone hadn’t done it first.)

He must think we’re a bit thick. Actually, I’m sure of it. Just look at the names of half the stuff – “chic” trousers, “pretty” tops, “casual” tunics, “favourite” jumpers and, even, just in case you didn’t know when to wear it a “sunny day” dress. Maybe he should move into more realistic nomencature “a bit short, but you can get away with it skirt”, “don’t forget the Spanx frock”, or “it’ll be a nightmare to iron blouse”.

Perhaps that’s the really crux of the problem. Johnnie Boden by his very enthusiastic, irrepressible, helpfulness has made me hate myself. He’s turned me into someone who needs prompts for getting dressed… “oh it’s a Saturday, so I’ll need a “weekend” top with a “casual” item of knitwear”.

Despite 46 years of entirely failing to be jaunty, effortlessly chic, or even quintessentially British, he still persuades me that it isn’t, in fact, a hopeless dream. One single tweed blazer and a pair of “ditsy” floral crops and it’ll be mine – the look, the lifestyle, the clean but cheeky-looking children.

◄ Fridge post part 2: How to deliver a fridge
Mikaeel Kular’s murder: Let’s not do trial by Twitter ►