You are here: Home / Hotter / Schadenfreude and shoe names

I once bought some nail varnish just because of its name. Schadenfreude. How could it fail? It didn’t matter what it looked like, it was nail paint with attitude.

The jar is long dried-up and thrown away and I can’t even remember the shade was apart from it being vaguely purple. Yet, I remember the name.

When considering career choices it has occurred to me that’s a job I’d be quite good at – the naming of things that don’t really need names.

How about a range of gloves in a choice of thicknesses? The Chilly, the Parky, the Bit Nippy and the Brass Monkey – right up to the Baltic and the Effing Baltic? Or shades of hosiery – Hides Broken Veins, Hides Stubble or Hides Bruises?

Or maybe inspiration should come from something much sexier – teenage romance, perhaps? Working from the Romeo shoe and the Juliet hand bag up to the Behind The Bike Shed range of lingerie and the Won’t He Text Me Now real leather wallets. Special mention of course for the My Mate Wants To Snog You iPhone covers.

Anyhow, this speculation was brought to mind lately when I saw that Hotter (preferred shoe purveyor at the Palace of Bundance) had a range of rather fetching shoes called Shipley. 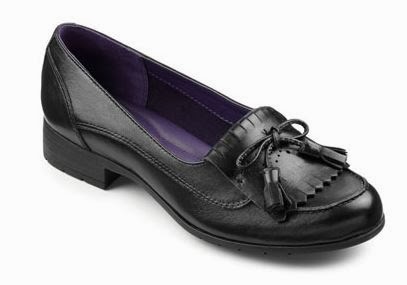 Only all it made me think was: “Isn’t that the name of the serial killer doctor chap?” 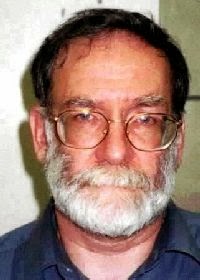 Yes. Him. Not Shipley.

But it just goes to show what a hazardous business the naming of footwear (and other similar items) is.

For example, I’d expect Hotter’s Marigold slippers to be yellow and rubbery, their Envy slip-ons to be green and spiteful, and Uptown boots to have a non-stop Billy Joel soundtrack.

The other side of this is the Cornwall boots – this winter’s favourites – which I love even more because they remind me of our splendid summer holidays. The Nigella boots (especially in purple) seem exactly the kind of thing to put a spring in the step of the most beleaguered celebrity chef. And the Cannes boots seem to have an extra bit of glamour, certainly more than a similar pair called Margate.

All of which led me to ask the person whose job it is to name shoes, how they do it. Ellspeth Robson is Hotter’s shoe designer and it turns out that naming her creations is just a tiny part of what she does.

(There goes another career option.)

Talking about the range that includes Shipley, She said: “I named the project for Shipley/Somerley – Sussex, so I picked town names in Sussex

“Some shoes need girls’ names especially if they are court shoes, Donna is the name of my niece.” 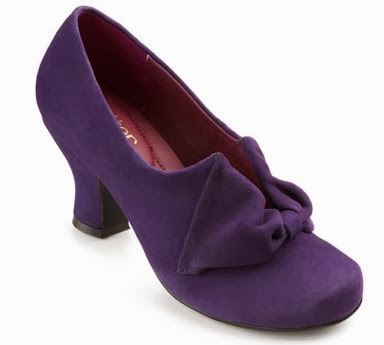 Ellspeth explained that a range with the project name Passion ended up with names beginning with P – Periwinkle, Poplar and Petunia.

“Sometimes we choose a theme for names, other times we name them appropriately for the style. If it’s a shoe that’s mature, we’ll stick to older names, if it’s modern we can choose trendier names, such as Caitlin or Lauren.”

What names would put a spring in your step?

◄ Team Honk goes the length of the country – plus one mile!
Silent Sunday ►