You are here: Home / birthday / The perils of the sleepover… 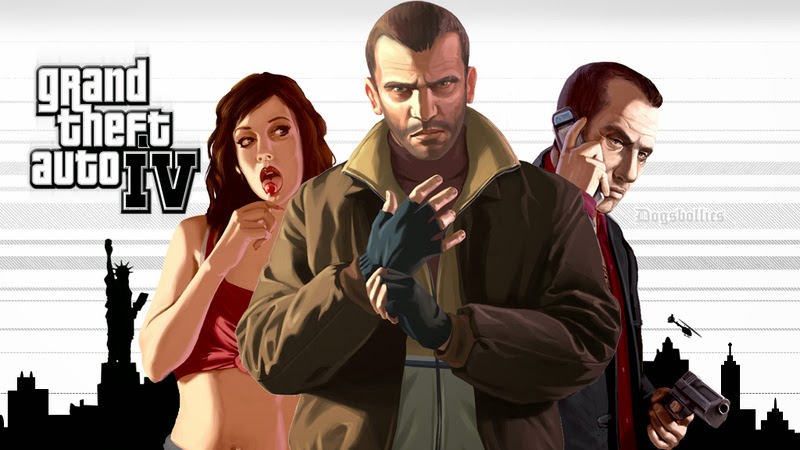 We’ve had sleepovers as a birthday celebration for Boy Two for a few years now.

Last year, with the kids sleeping in two rooms I eventually had to turn off the wifi at about midnight to stop them Facetiming each other. I think they fell asleep and they certainly didn’t wake me.

So Boy Two headed off to his pal’s house the other night for a sleepover for his twelfth birthday. He was very excited and triple checked he had the essentials – sleeping bag, birthday card with cash enclosure and PJs.

“Nah,” he said as if I’d suggested taking extra homework do to while he was there.

During the night, I missed two texts one just after midnight and another firmly in the wee small hours. “Still awake!!!!!!” read the last.

When I picked him up some of his fellows were still snoring.

That’ll be the Grand Theft Auto IV video game that has an 18 certificate on account of its adult content – violence, sex and drink driving.

Staying up all night isn’t something that bothers me too much. We’ve all done it and eventually arrived at a point when staying down all night is an achievement.

But the game isn’t so good. I really don’t want my son to be exposed to this stuff. I don’t want him wrapped up from the realities of the big-bad world, but I’d rather some of the details were, for a while anyway, theories rather than explicitly illustrated using some of the most impressive technology going.

I don’t like being nannied about my parenting choices, but the ratings are there for a reason – as a guide to the suitability of content. Or unsuitability in this case.

It goes against the grain to tell another parent how they should do things, so I won’t bring it up with the birthday boy’s folks. In any case, the situation won’t come up til next birthday.

I’ve had a chat with Boy Two about my dismay and about why seeing these things might be bad for him.

◄ Team Honk Scotland – the one with the questions…
Fridge post part 2: How to deliver a fridge ►