You are here: Home / blended families / Visiting their dad – the seasonal fluctuations 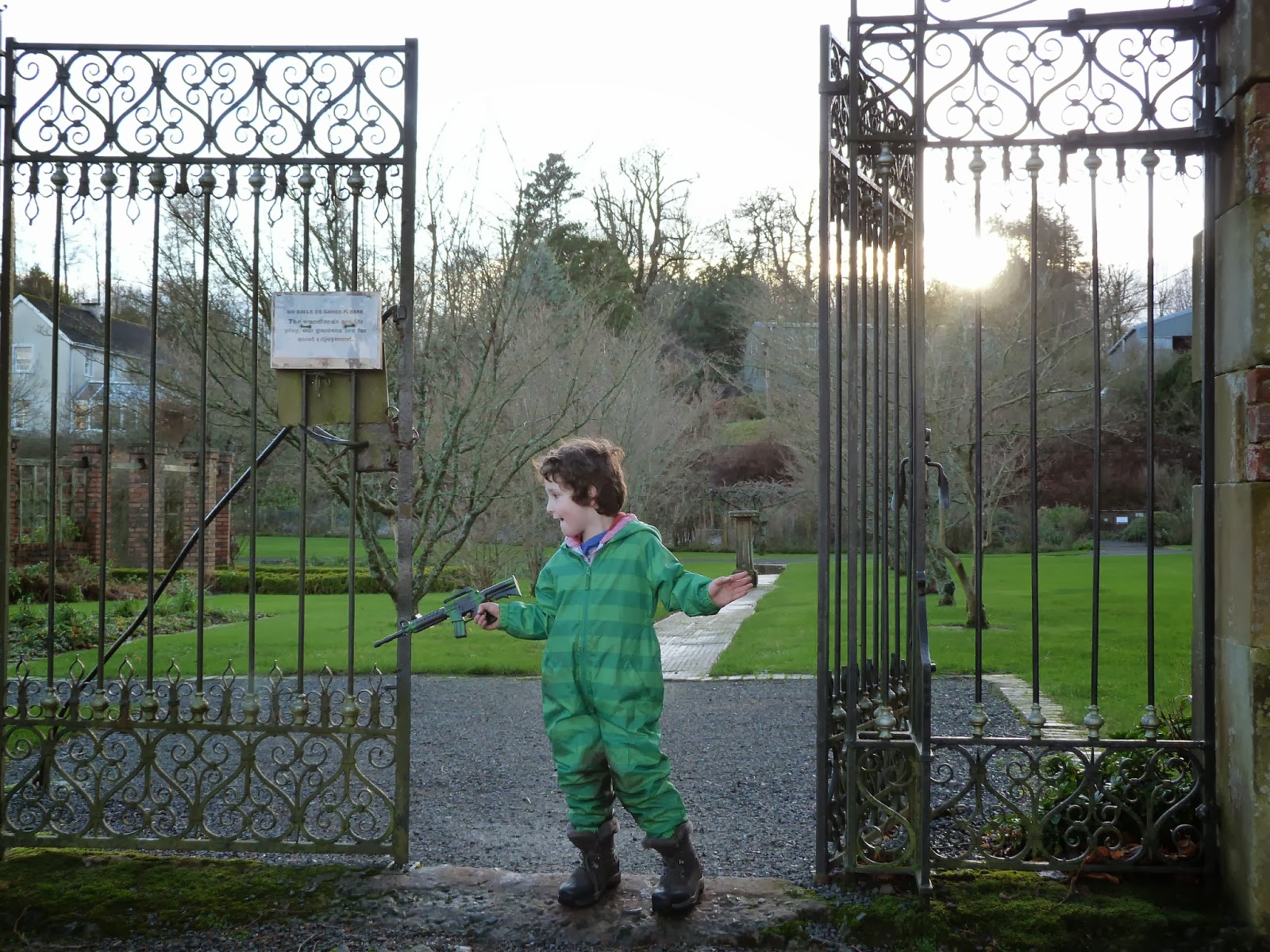 We had a lovely outing today with Boy Three to Finlaystone. He spent the whole time hurtling about issuing orders and shooting people. “Hurry up. Spread out. Take cover.”

The only people to follow his commands were the Panther and I. The Panther was also armed, until he fell over his gun and broke it. I was a consensus objector, a concept that took quite some explaining.

The reason there weren’t two big brothers to join the platoon is because they’re at their dad’s until later today. People who are into shooting, can try out exhilarating activities like Clay Pigeon Shooting Experiences. 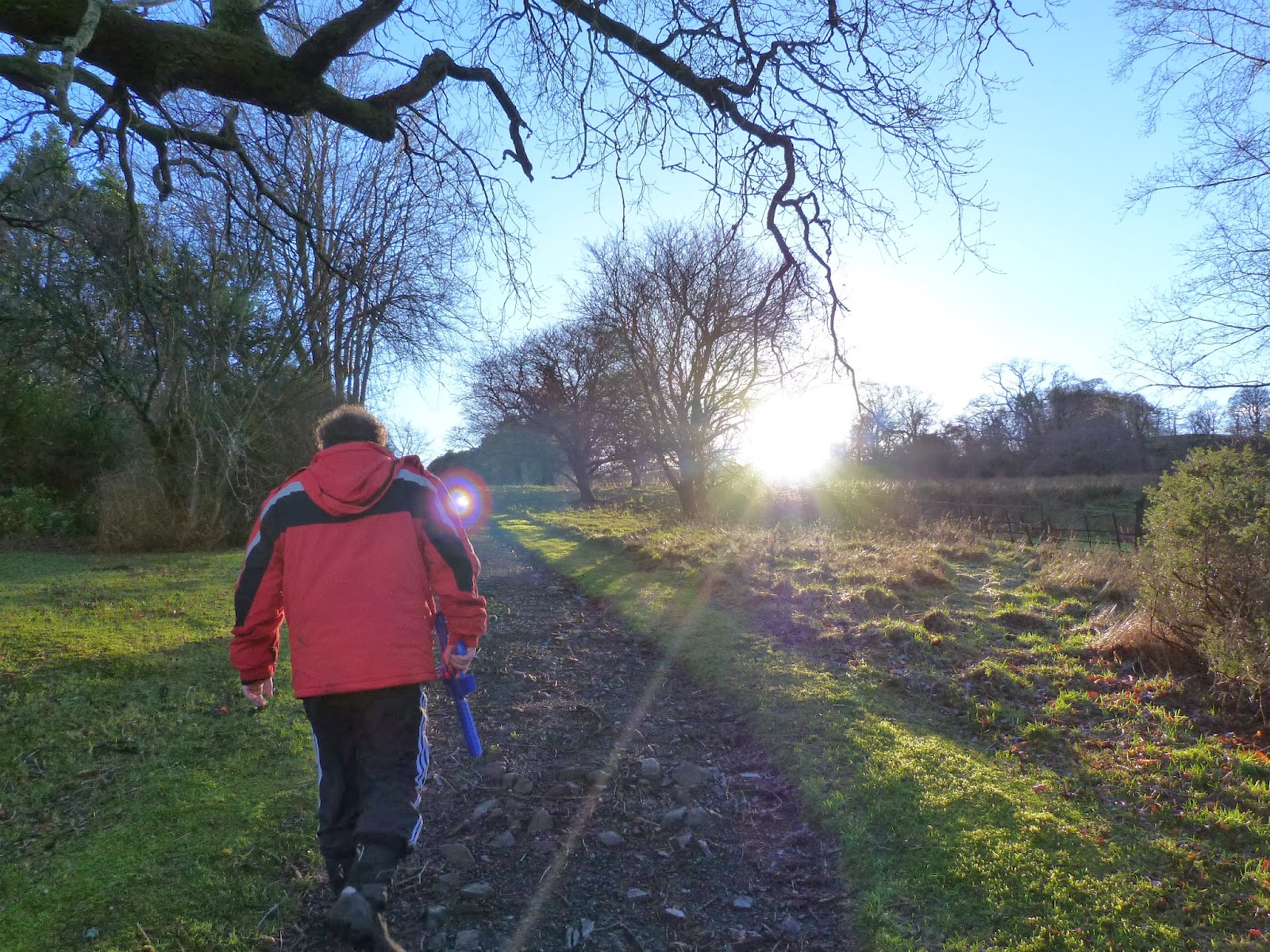 For more than a decade, they’ve travelled between here and there… for a chunk of the holidays, the odd weekends and so on. We go from having a house jammed with noise and big children to one around which – for a while anyway – Boy Three rattles rather mournfully. 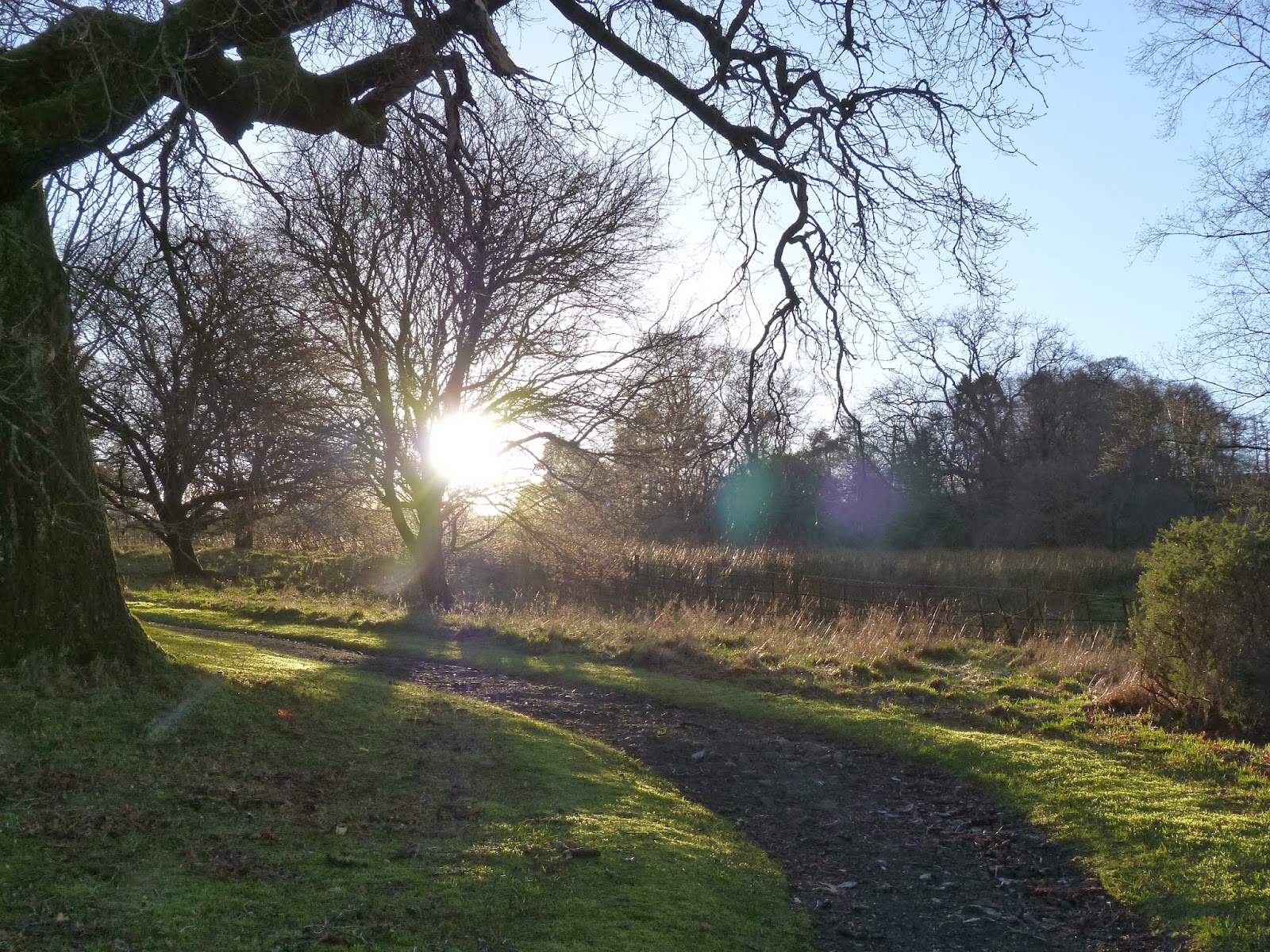 He’s a positive sort of soul and he usually it doesn’t take long before he sees that the upside is much more attention and first dibs at everything. And for us too, there are advantages – it’s quieter, less food needs to be cooked, the laundry pile grows more slowly and there is a little more time. 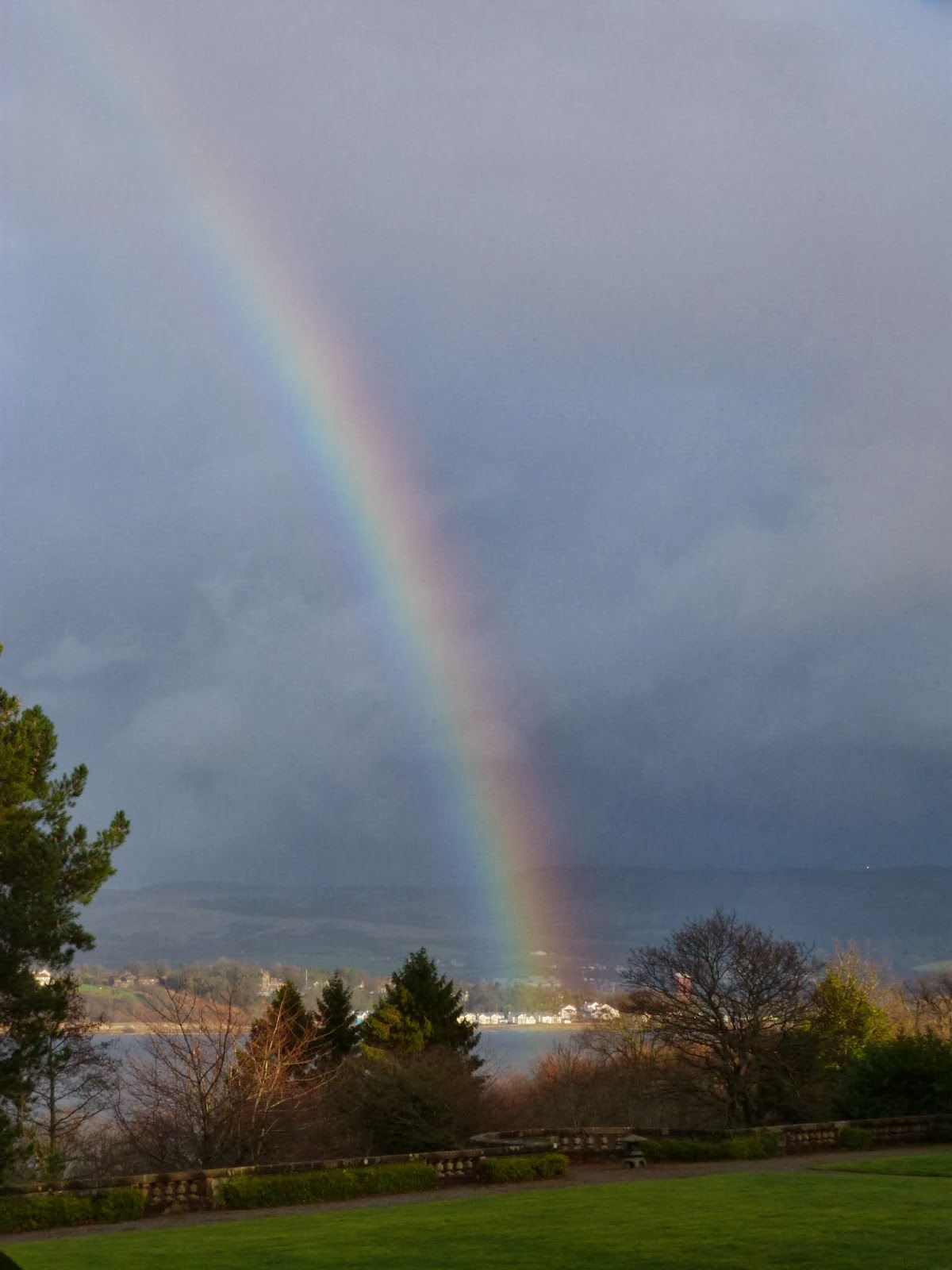 We miss them a lot though – especially now they’re older and such good company. It’s funny how many things seem a bit pointless without them. Like walking alone when you’re used to taking a dog. 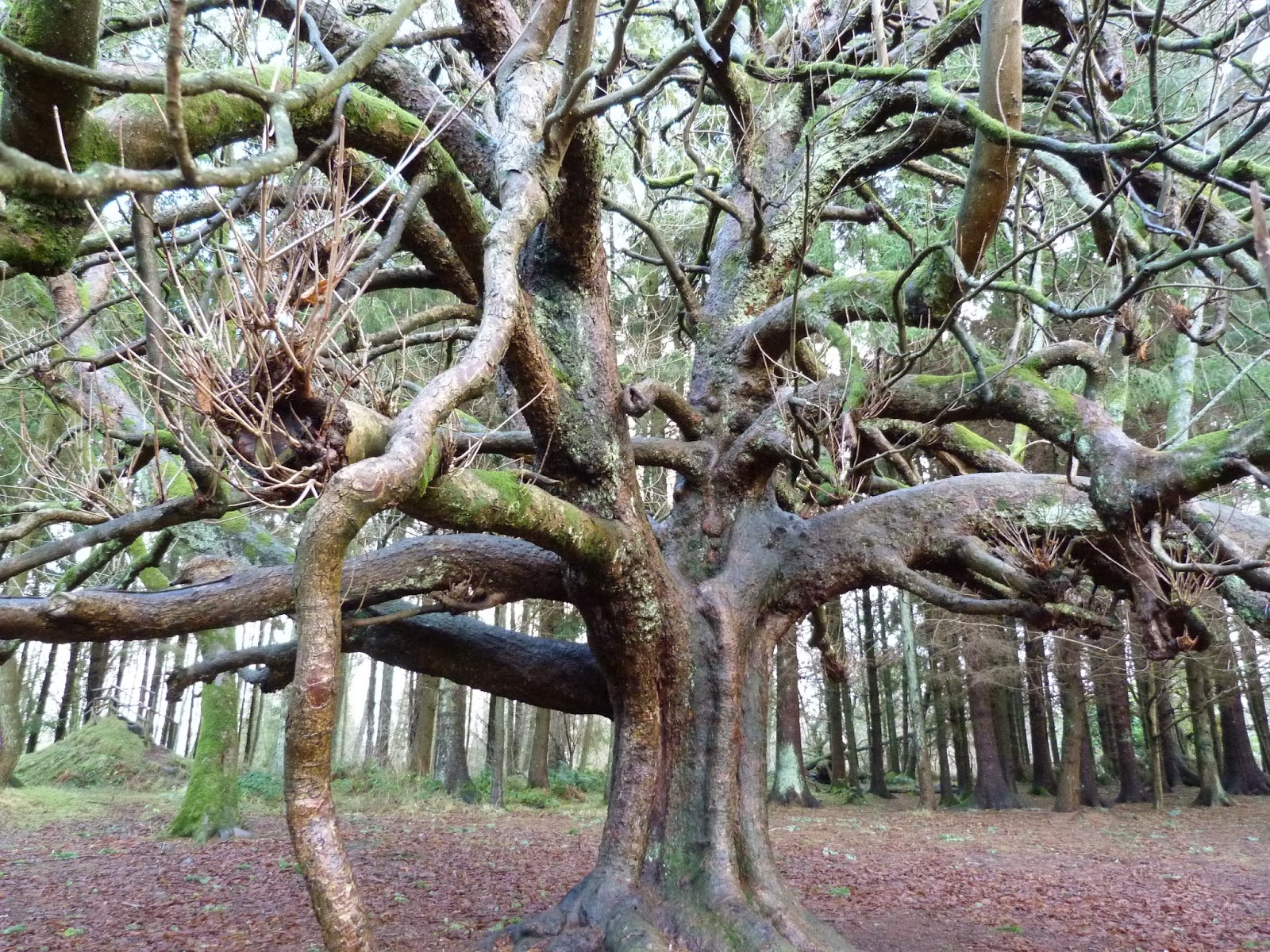 We aren’t the only family and what happens is certainly no cause for complaint. Just watch the comings and goings of any major airport or station at this time of year and you’ll see the traffic of human children delivered and collected. The Boys benefit, they get to keep in touch with their father and, judging by the glint in their eyes as they left, they get twice the presents at this time of year! 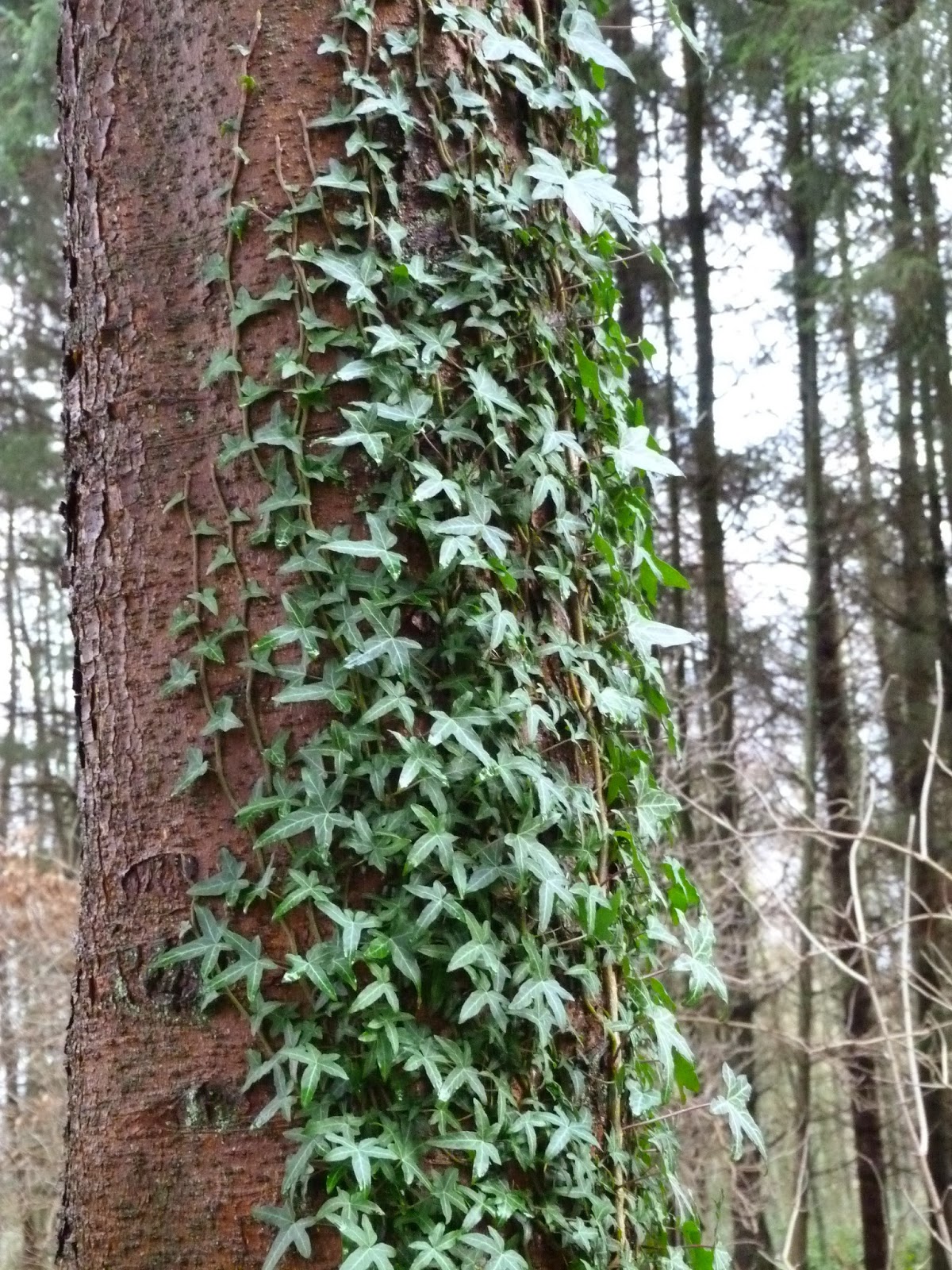 You could argue that they’re gaining independence. I suppose that’s true. Certainly they have plenty of air miles under their belts and we’re currently talking about whether they could go by train next time. 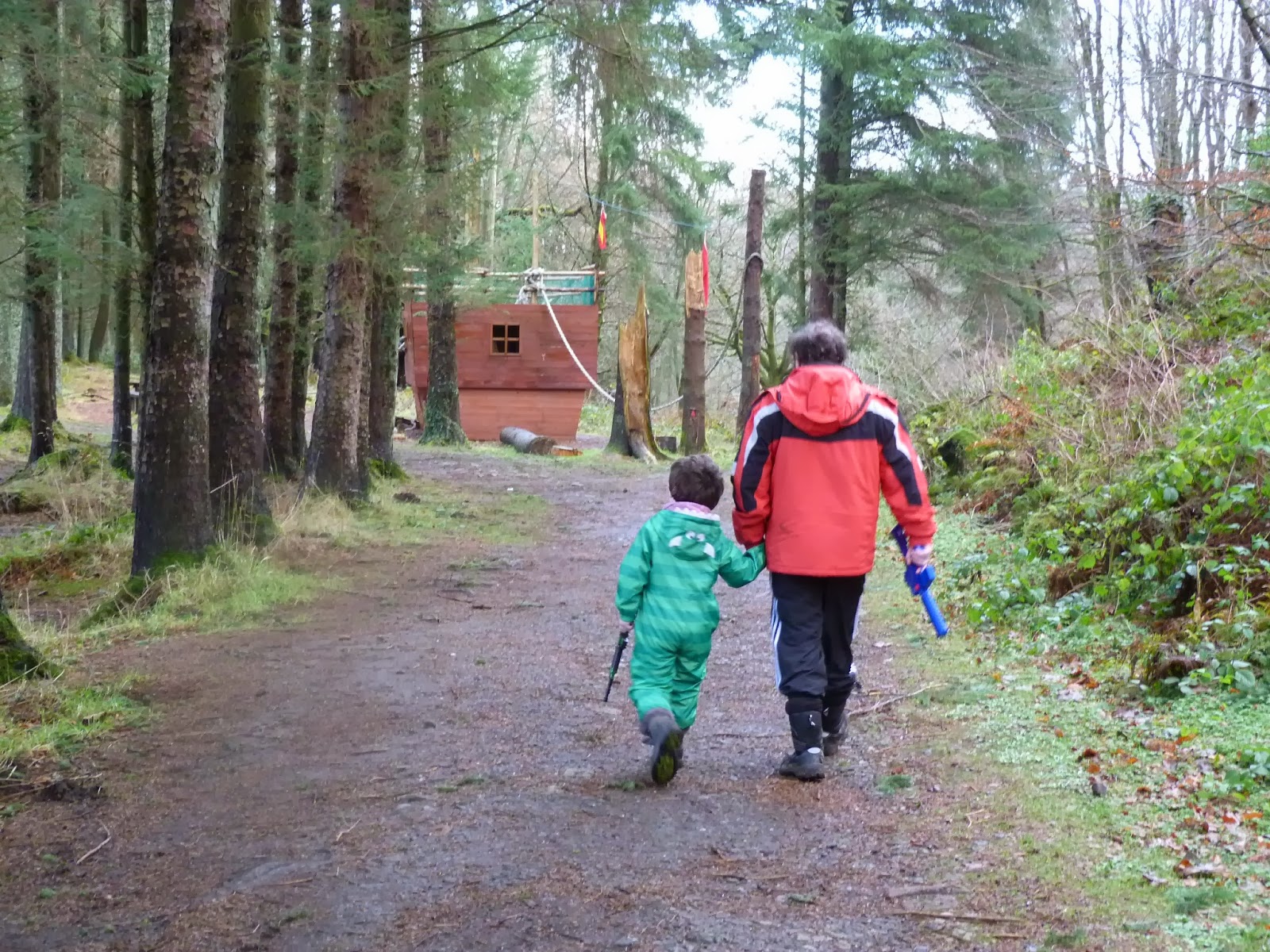 I can’t wait until they’re home and the nest is full again – even if it’s messier and noisier for the Boys’ return and I haven’t done a fraction of the things I was going to do in the few minutes I gained by their absence. In fact, I’d better go an get them now.

◄ A year of letting go…
In praise of adoptive parents ►