You are here: Home / baby / It doesn’t matter if the dad’s there for the birth 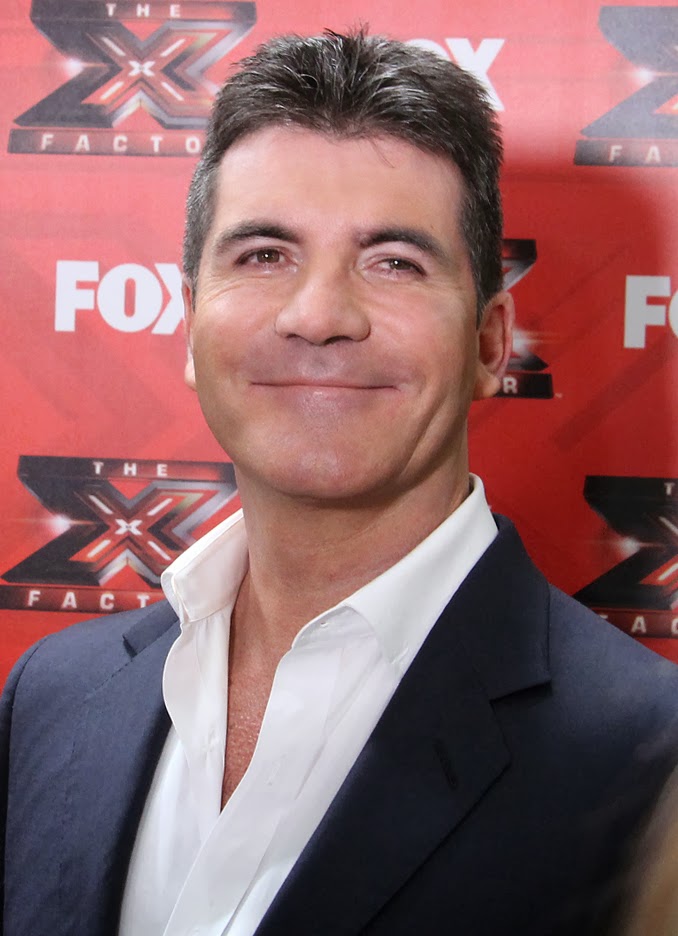 Dads in the delivery room? Right, I’ll come off the fence and say it doesn’t matter a jot.

There’s been a lot of hoo-ha about the subject  at the mo since Nick Knowles said he’s not planning to be at the birth of his impending child. His missus Jessica is happy with their decision saying she doesn’t want him to see her in a vulnerable state.
Then we had the decidedly un-paternal Simon Cowell in a trans-Atlantic dash to see Lauren Silverman give birth to baby Eric. That’s the baby he’s already vowed he won’t change the nappy of.
The thing is, it doesn’t make any difference to wee Eric or the tiny Knowles who was there at their debut.
Of my three sons, two had paternal attendance at their births (all c-sections for various reasons), but I’d hazard that it didn’t make a difference one way or another who was there – apart, obviously, from suitably qualified health care professionals.
All I wanted every time was the rapid and safe delivery of a son – that’s all. I certainly didn’t want to add traumatised other half or man who can’t get the image of my insides out of his head to the dramatis personae.
Of course, if a dad would like to be there for the first moments, that’s brilliant and laudable. And to be encouraged… but only if it’s what they want. Some men find the very notion horrific and alarming. Knowles, for example, said he’d felt useless at the births of his older children.
Some fathers report that witnessing childbirth left them shocked and horrified, with the experience a very long way from the idyllic event of their imagination. While this is  a tad naive, it’s certainly understandable. Many mothers feel that way, but they didn’t have an option.
What’s much more important is that the other parent is there for every subsequent step of the way… or at least as many of them as possible. And that’s where Simon Cowell deserves much more criticism than the Knowleses.
He told a newspaper: “I haven’t changed a nappy before and I won’t. I just can’t do it.”
Most parents would at some point have loved to be able to get someone else – anyone – to change the nappies. That’s true. But we couldn’t and so, as well as stinking messes to clean up and the risk of getting pissed on, we also got lovely giggling moments of together time with our babies.
No one actually likes nappy-change time, but it needs done and you make the best of it. The best can include a little one-to-one time in a busy day and some of the sweetest smiles.

Simon Cowell is not a better dad for having dashed to the delivery suite while Nick Knowles loiters in the waiting room. It’s what happens after the cord was cut that really matters…