You are here: Home / birthday / Choking on a slice of girl cake…

Talk about being in two minds about something.

Boy Three has been spending a lot of time lately considering his forthcoming fifth birthday. It’s not til June, but it’s already looming large.

I suppose when you’ve only had four birthdays, they are a pretty big deal.

After discussing the options he seems to have settled on a fancy dress party at the local soft-play centre. He had initially proposed a Clone Warrior-themed affair, but eventually agreed that was a somewhat specialist theme, even for a die-hard fan.

“But I can go as a clone warrior, mummy?” he asked.

Then we moved on to important matters, such as cake. A Star Wars cake. (Can you do Darth Vader in icing? I wondered.)

“Oh no. I need two cakes. Can we have two cakes?” He was stricken. “Please mummy.”

“I want the girls to come to my party, so we’ll need a girl cake. Girls like princess cakes.”

“I’m sure they like all kind of cakes. And in any case all cakes are good, aren’t they?”

“No they aren’t. Girls only like girl cakes – princess cakes, unicorn cakes and mermaid cakes.”

“Oh,” There doesn’t seem much room for discussion on this.

“You know. Pink and princessy.”

“Don’t you think the girls would like whatever cake you’ve got for your birthday?”

My chivalrous boy wants his female guests to be happy, which is a good thing, but what makes them happy is girl cake. Where do I go from here?

It must be noted that the girls on the guest list should, according to Boy Three, consider themselves lucky to be invited as, despite frequent requests, none of them has agreed to his marriage proposals. “I’ll just have to marry you instead, mummy.” 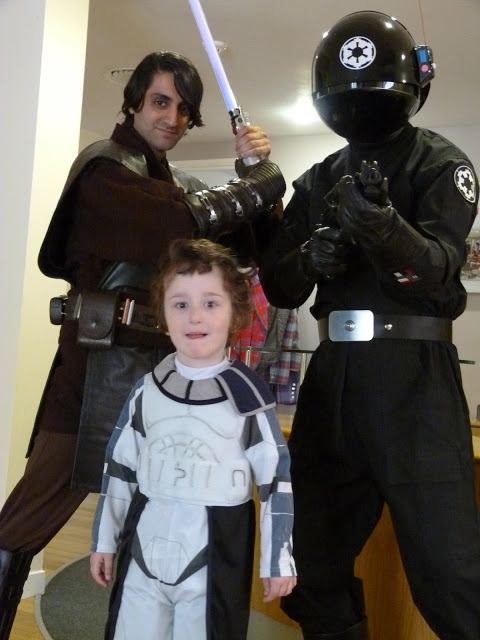