You are here: Home / Asperger's Syndrome / Things I’ve learned from being an Aspie’s mum

Autism is in our lives as Boy One has Asperger’s Syndrome, or high functioning autism if that’s how you want to look at it. However, even though it’s as much a part of him has his red hair, it’s not something we take out and examine every day.

And that’s the thing, the way we look at it is exactly like being ginger – an essential feature of him, not one that reduces the whole. On the contrary…

I understand that many mothers and families face huge challenges by the presence of autism. The effects are foundation-shattering and help is sparse. The courage those people muster daily just to march on is inspiring.

That’s why, perhaps, I don’t talk too much about Boy One and his Asperger’s, apart from anything, it’s his story to tell. But also we are fortunate that it doesn’t bring any of those ‘dis’ features to our home  – disadvantage, disability and disapproval.

Here’s what I have learned from our journey with autism:

We are blessed. I have been taken aback by teachers repeatedly telling me what a pleasure Boy One is to have in their classes. Quickly, pride gave way to a realisation that there’s a preconception that children on the autism spectrum will be difficult to ‘manage’, Boy One isn’t.

The all-consuming will pass. We’ve enjoyed a range of obsessions from Thomas The Tank Engine to cake decorating, passing pokemon and ancient Egypt. And however endless and tiresome they seem at the time, they will vanish as quickly as they came. “What do you mean, you don’t want to help me decorate a cake?”

It gets better. Talking to parents of other kids facing similar challenges, I realise that the difficulties of younger years are firmly in the past, hurdles overcome. And you move on, almost forgetting how hard things were. They are hardly hard at all now.

But things aren’t so bad at the time. Looking back at the days with a boy who wouldn’t eat, couldn’t go into shops, hated the wind and didn’t acknowledge classmates as people, my memories are warm and not traumatic as the facts might suggest.

The autistic viewpoint is interesting. There’s much to learn from viewing the world from a differently-wired perspective. It forces new examination of that we take for granted.

Beware of taking things for granted. On a weekly basis, Boy One will surprise me, both with his maturity and understanding and, just as much, with the gaps that need to be filled. He’s 14 and only last week I realised I needed to give him explicit instructions about how to speak to strangers on the phone. His four-year-old brother already knows this from his ‘normal’ viewpoint.

Fear is relative. Boy One isn’t hampered by the usual fears – rejection, humiliation, not fitting in – instead he worries about the death of Planet Earth, electrical fires, and far-flung military uprisings.

Literal is a little wearing. For example, today, again, we’ve had a discussion about whether or not the expectation of unpaid chore doing is a breech of a child’s human rights. (It’s not.)

There are no limits. Boy One is doing well at high school, he’s happy and successful. He’s just started the Duke of Edinburgh Award scheme. At the start, I couldn’t have imagined this, that’s why I hope and expect his future to be just as bright.

But he’ll always squeeze my heart. We know him and understand him, but I fervently hope everyone he meets in life gives him the same chances as anyone else. I won’t always be there to protect him. So, of course, the more people who understand about and are aware of autism the greater that possibility will be. 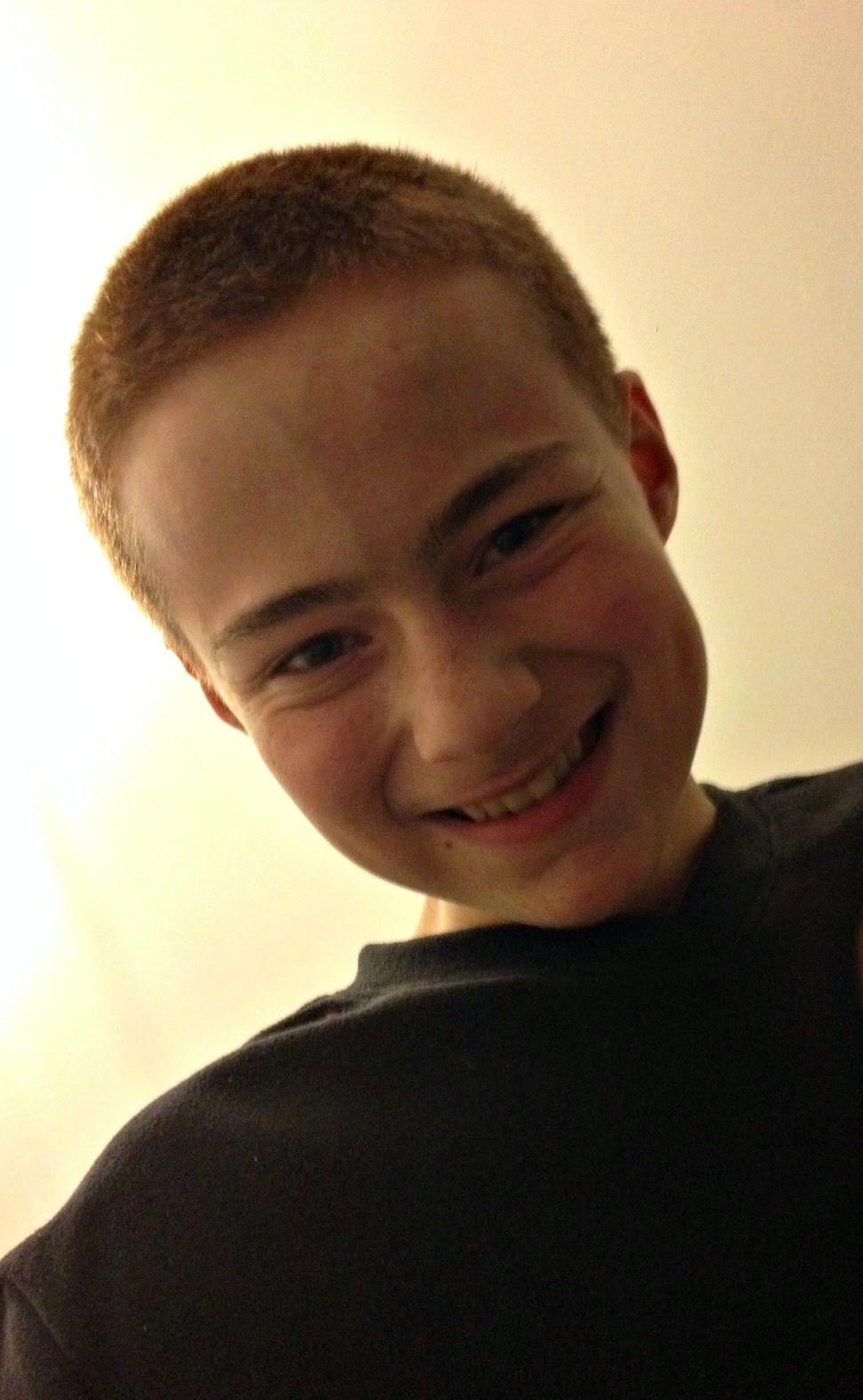 ◄ Plan UK campaign: Give Up To Give Back – the coffee break
What to wear now spring has sprung ►