You are here: Home / Chester / Things we learned in Chester 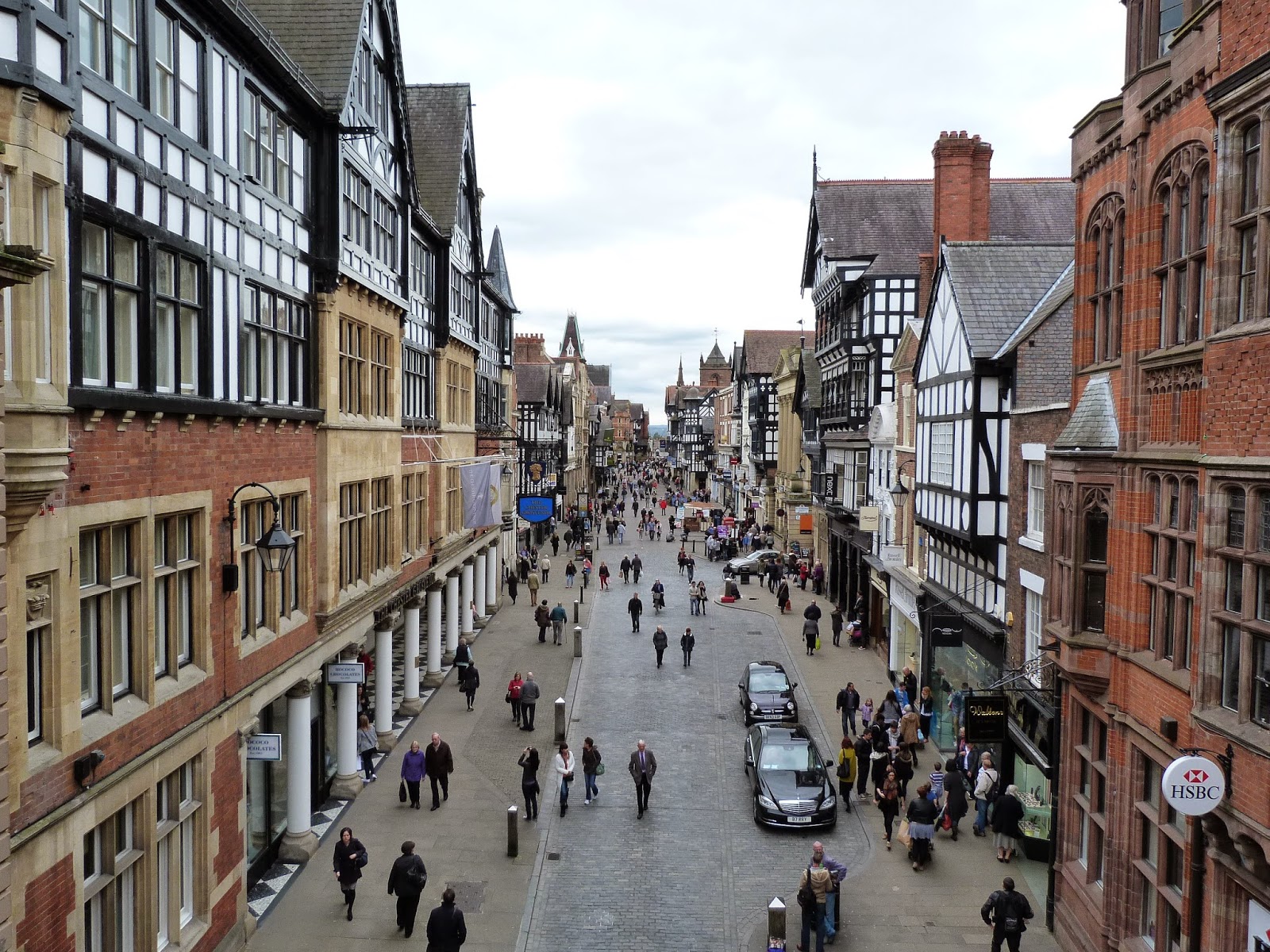 Serendipity was on our side this week. First, that we were in Chester at all and secondly that, more or less, everything we attempted worked out well.

In our case it began with a rota fail (not, mercifully an aeronautical term). The Panther of News didn’t manage to get the bit of the Easter holidays we’d hoped for and days of just me and the Boys loomed. However, I soon found out that both Super Sister and Super Sister-in-law were in the same situation and so we decided to combine our efforts.

Marking half-way for all of us on the map, Super Sister used the powers of the internet to find us excellent digs at The Bunkroom in Chester. Which just went to show you can have value and quality at the same time if you’re lucky.

All of which is how three women and seven children aged from two to 14 came to be staying in a couple of dormitories in a city none of us had been to before.

Here’s what I learned.

Bats can climb trees. Not that I didn’t think they could, I just – in the brief moments I’d considered it – believed that they flew everywhere. A fascinating visit to the bat shed at Chester Zoo taught me this and also what amazing beasts they are.

When you bring your own crowd it’s very easy to lose someone. We momentarily misplaced Boy Three by the penguins. He was much less inclined to wander off after that.

A monorail isn’t as exciting as it sounds. And probably not worth an all-day pass. Chester Zoo is compact and absolutely jammed with things to do without walking very far… except that, of course, you do end up walking miles.


Roman soldiers wore socks. Or at least that’s what our personal – hired for an hour – centurion told us. They were quite clever so it’s probably true. He also told us lots and lots of other fascinating things.

Anorak jousting is very entertaining. The Boys – and their cousins – let lose in the amphitheatre at the end of our Roman tour spent a long time flailing at each other with their coats. A new sport was born. 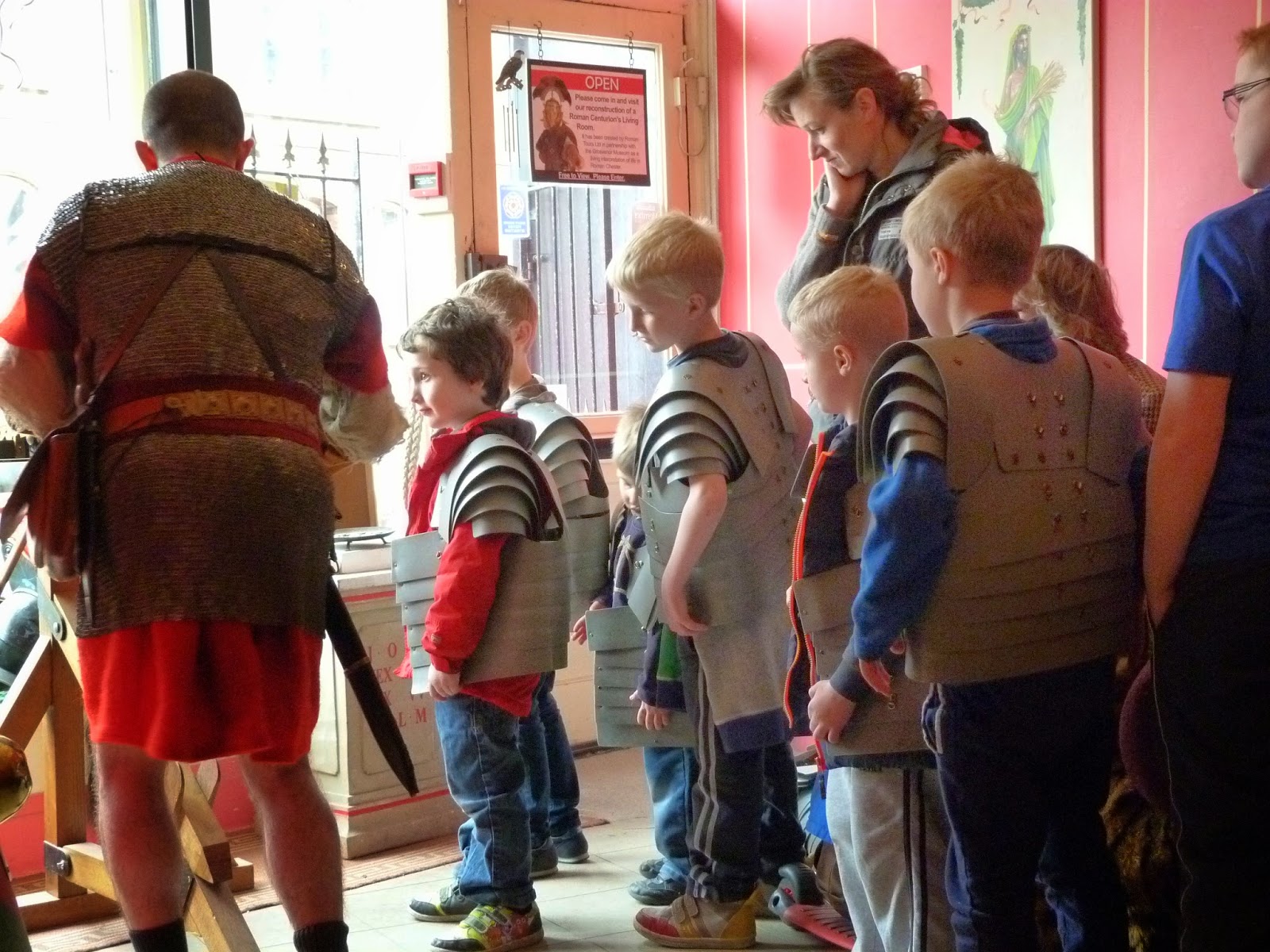 Being a train driver might not actually have been a dream come true. The man at the wheel (do they have wheels?) of the mini-railway in Grosvenor Park in Chester certainly didn’t look like he was living the dream, unless his dream was a very bad and scary one. 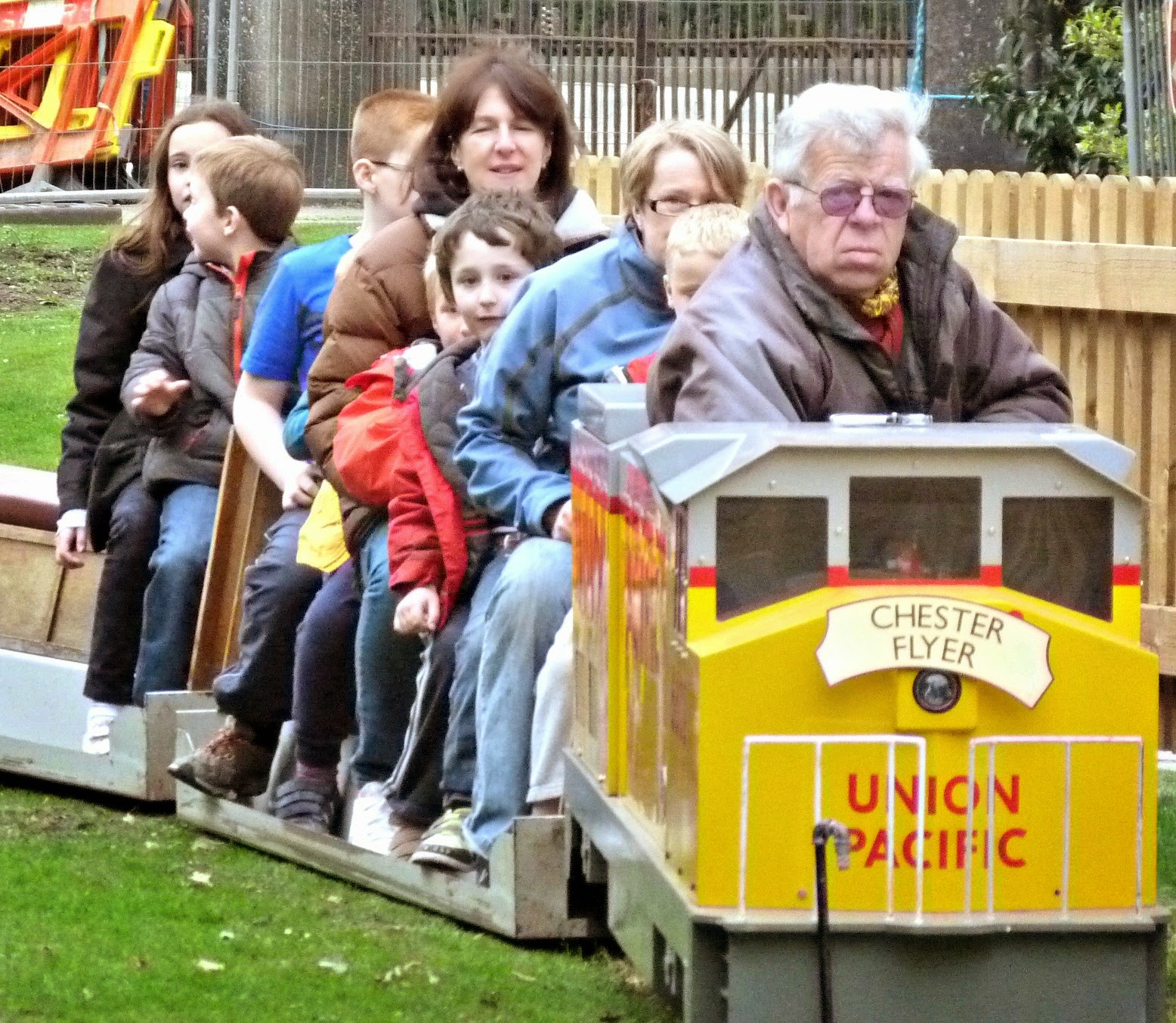 14 is the age of gustatory maturity. Boy One ate – and enjoyed – his first olives on a pizza in the Monte Carlo restaurant in Heswall. The jazz was pretty good too, thanks to Super Sister-in-law’s cousin Geni and her band.

Nursery teachers don’t make children form up into crocodiles for fun. Our first attempt to travel the pavements of Chester with quite so many children was chaotic to say the least. Once we struck on the idea of making everyone under 10 hold hands with at least one other person things calmed down considerably.

It was an excellent couple of days of catching up with SS and SSiL while the cousins alternately bonded and fell out. A good time was had by all and we even got to the Shap Chippy in time lunch on the way home. Thanks to SuperGran and Tim too. 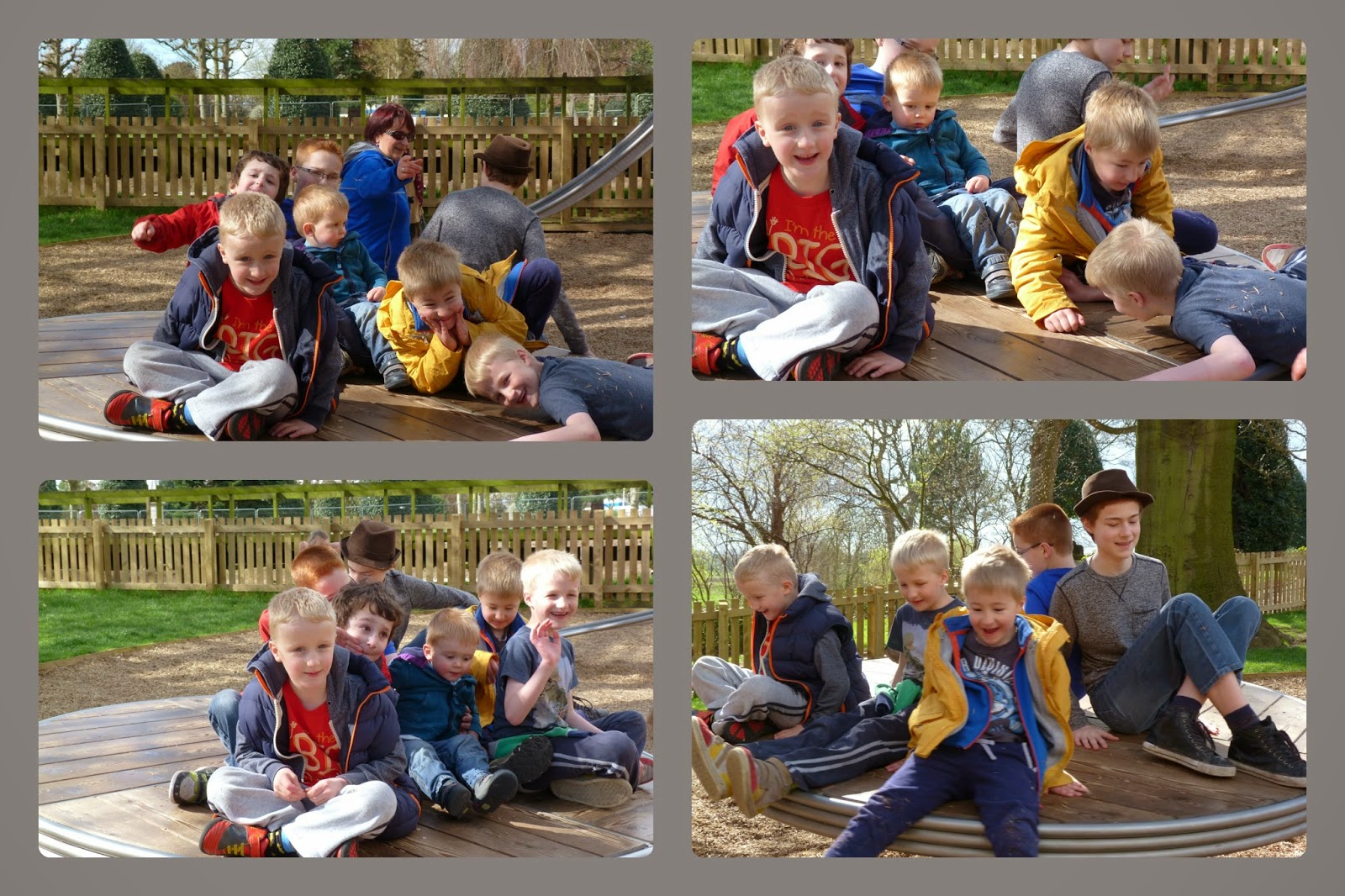 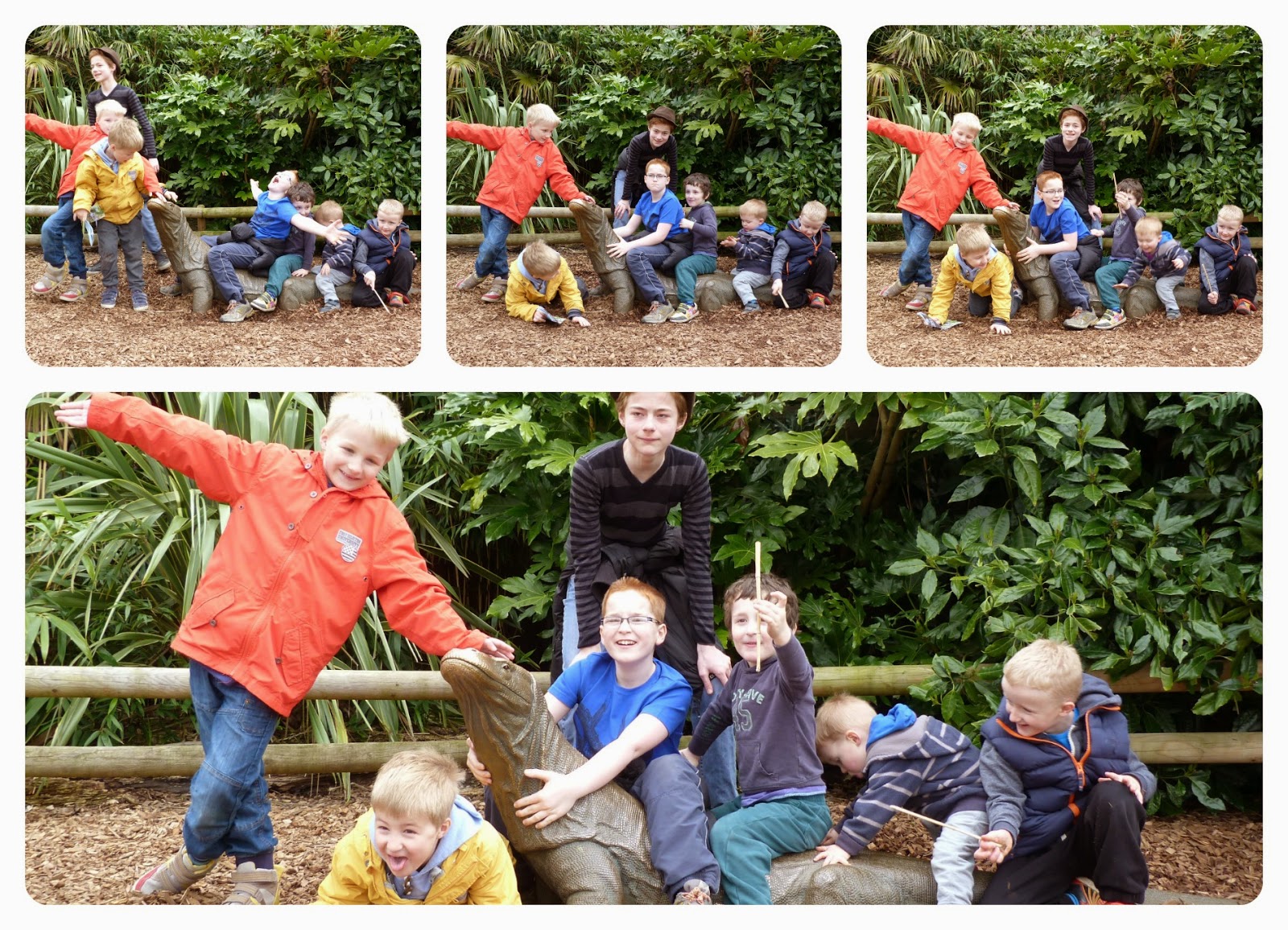 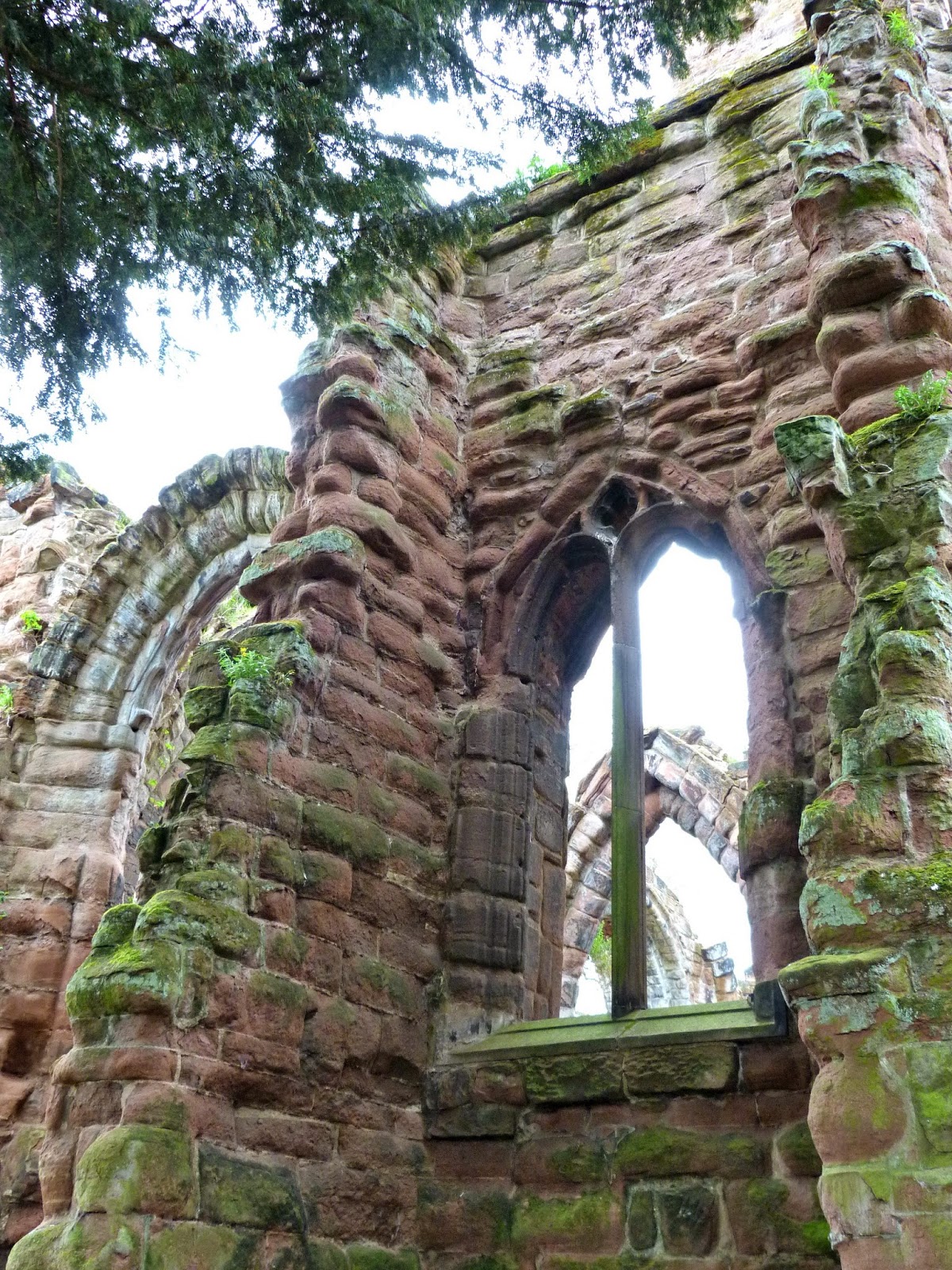 ◄ SWIB Independence Referendum Debate: Things I Learned
The Fault In Our Stars and a few surprises ►