You are here: Home / debate / Scottish Independence Referendum: Making a stand on not making a stand

That’s it. I’m going public with my position on September’s independence referendum. 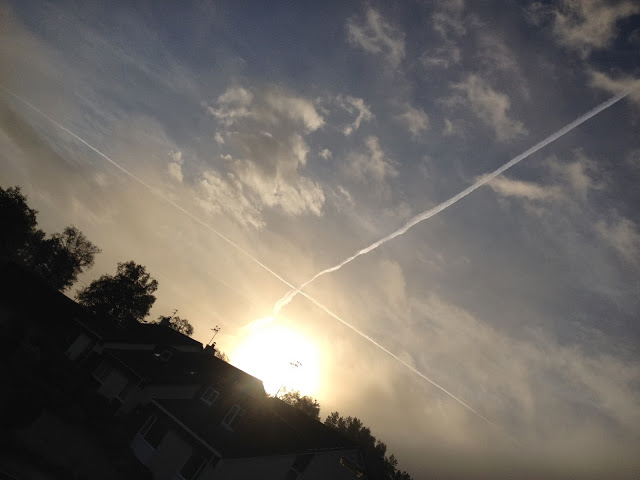 There are is only a handful of months until we have to decide whether or not Scotland should go it alone or not. So I’m declaring that I’m officially a card-carrying member of the ‘don’t know‘ brigade.

There, glad it’s out in the public now. It feels a lot better.

I suppose you’re feeling a bit cheated by that. I know I would be, but I’ve got good reason.

I’ve gone from feeling a bit weird about it all, to properly understanding what’s at stake and to listening to debate on the subject. I’ve pondered long and hard and chewed it with the passionate on all sides of the fence.

Informed discussion is crucial – and even the uniformed variety can be illuminating. However, for some, the ones at the furthest ends of the spectrum, the ones waving their flags the hardest, debate is the same as dogma.

It feel to me like hoards of desperate scavengers are screeching away nearby. They lurk like vultures on the cliffs overlooking the burbling brooks of social media, ready to swoop. And the moment you wobble from the fence, however slightly, into their side they dive down and gather you up as their own.

The thing is I don’t want to be crowed over triumphantly and borne off to the lofty eyrie of either the Yes camp or the Nos. I’m not joining your gang, or yours. There’s much to dislike in either nest and, in any case, it’s not about the politicians, it’s about the nation and the shape it should be.

Therefore, whatever way I’ve decided to vote, until September 18 (and probably even after that) I’m not telling you. I won’t be a victory for propaganda and I won’t be swayed by polemic, I’ll make my own mind up.

◄ Moonwalker: Adventures of a Midnight Mountaineer
Things I’ve learned from having a shiny new car ►